Tonight I’ll talk about Adema’s first album which came out in 2001 right at the peak of nu-metal and this album is pretty much the epitome of nu-metal. I don’t mean it’s the best nu-metal album but it surely represents what the genre became better than any other album before or after. Riding off the fame of Korn the band was promoted as Jonathan Davis’ younger brother. A must for any angsty teens arsenal in the early 00’s.

The album starts with Everyone and with lyrics such as “life is a struggle” and “Why am I so angry inside my head?” you know you’ve got a good opener and I don’t know why I was so angry but this album surely helped. 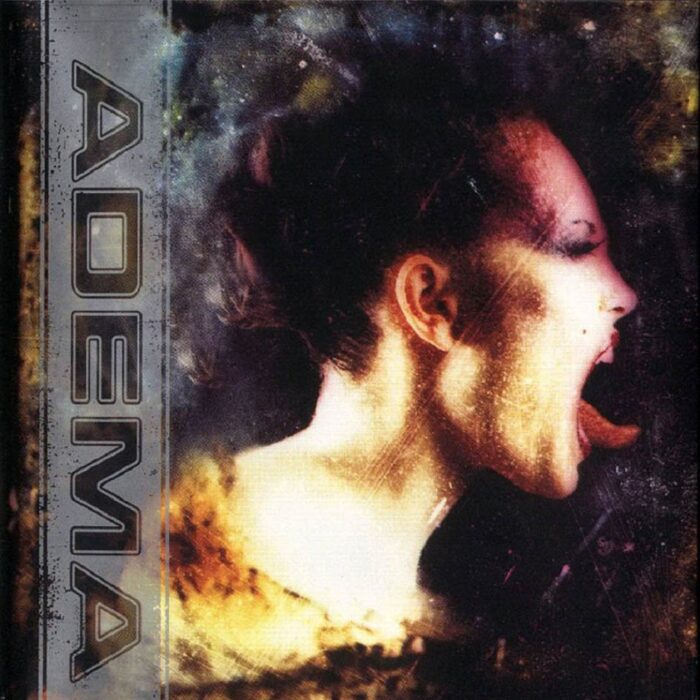 Blow it away You could find this mislabeled as a Korn song in peer to peer programs, in fact that’s how I found it and this being the second song I liked from them I rushed to get their album, maybe that was part of their marketing and it worked on me at least.

Giving in was their first single and after I saw this music video I cannot lie I had never seen a video that spoke to me, granted I was like 14 at the time. I even remember frequently seeing the commercials of this album and the glimpses of the music video in them would mesmerize me. I think the song is about heroin, for some reason I seem to relate the most to songs about heroin addiction.

Freaking out No time apologies nor time for analogies in this song as we need let some of our angst out. You can say that about most of the album though.

The way you like it I hated this song since Marky the singer rapped too much and the dark mood of the original video was gone and there wasn’t sufficient anger. The song is about fame and not forgetting who you are which is odd since this was their debut album how did they know they’d be so famous and they were but only for a short time so I guess it’s good they didn’t forget who they were. Not forgetting who they were didn’t stop them from having Chester Benington of Linkin Park make a cameo in their video

Adema was very good at making catchy riffs and choruses for their songs and Close Friends is no exception, add a bit of spice into the lyrics and you’ve got another solid track. They give us sort of an anthem with Do what you want to do and with titles like those nu-metal could hardly get any respect.

Skin is probably the closest to a stinker you can find on this album but the chorus saves it a bit, well some would argue the whole album is a stinker but we know they are wrong. But things get back to full angst that I love with Pain Inside and with “I’m sick of you judging me” I can defend myself from all the other metalheads from other sub-genres that try to bash me.

Speculum is about an aborted fetus and you’ll usually find that the less you know about what a song is about the more enjoyable it is as this was great but can’t help but think of a cute little helpless fetus now when I listen to the song. Conservatives should’ve paid to have a music video made for this song.

Drowning is pure screams which in your teens this was great and you couldn’t want to mosh to a song like this. At least it copied Korn by having a strong ending song with Trust and even if it doesn’t stray away from the formula of most of the album but ties it nicely.

All in all I love this album and think it’s good through out and a great way to show what nu-metal was. It won’t change the opinion of anyone who hates nu-metal and it’s far from the best the genre had to offer but if you enjoy nu-metal it should be up your alley and if someone wants to know what nu-metal was this is a good representation of what most were trying to do at the time and by 2001 they already knew exactly what people wanted and the album shows as it’s very polished.

Also check out our Review of Adema’s Insomniac’s Dream. If you enjoyed the article or have any thoughts let me know by commenting below or by tweeting at me. You can also share the article or hit me up an email with your thoughts, it’s nice to hear from other fans. 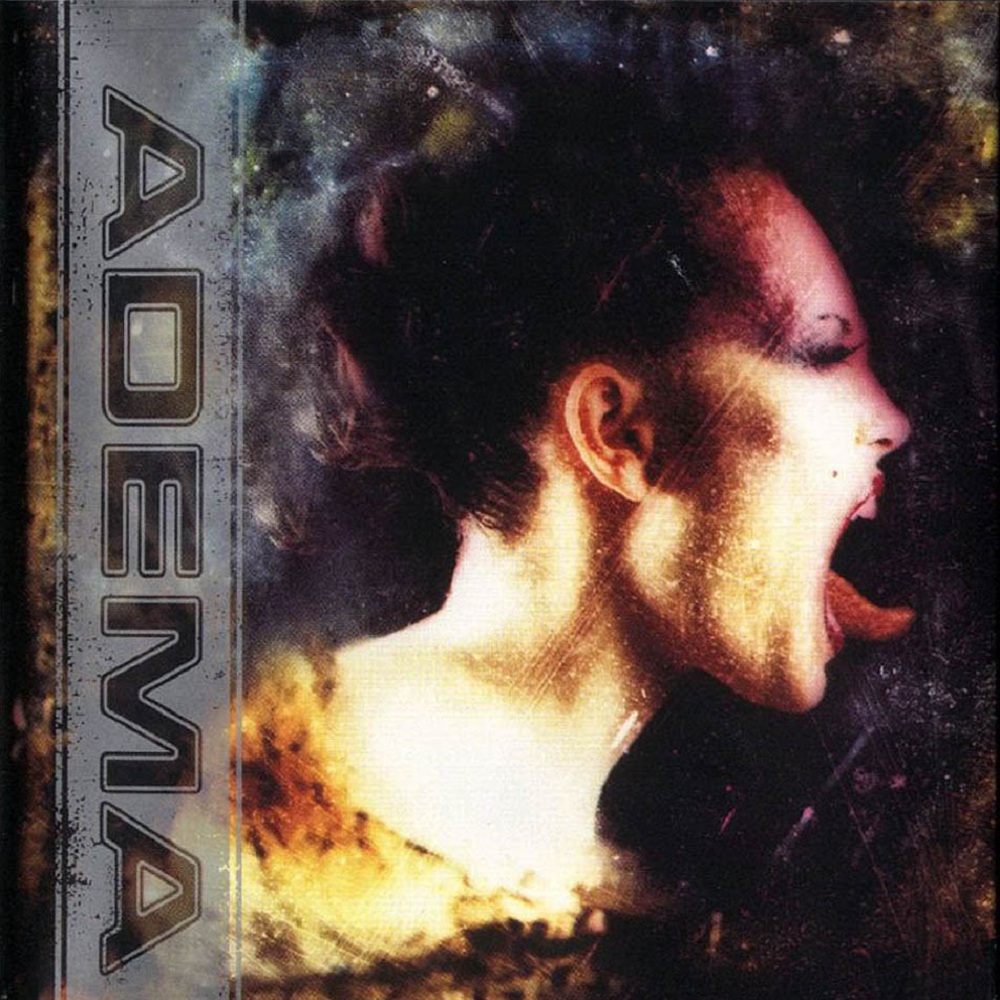