In today’s Music Match Volume 7 we have 3 summery music videos. Unlike the past Summer Music Matches which actually had summer music videos, these ones are not so much about summer or invoke the feeling but did originally air or were featured for the most part during the summer months which is why I associate them as “summery” even of not “summer” music videos. 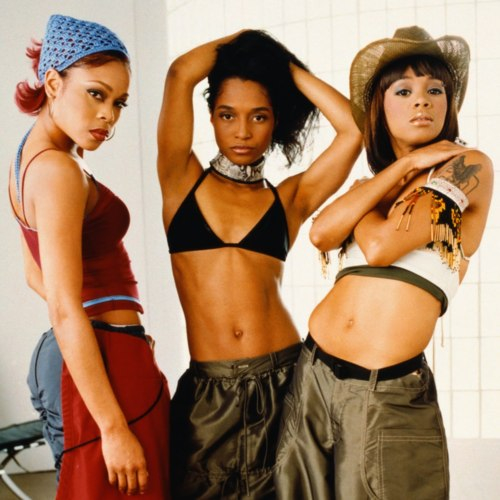 We start with TLC’s Waterfalls which is oen of their most famous songs and how can you not think of summer with all that blue water. The effects reek of the mid 90s and that’s fine since it’s when the music video came out. The video tries to tell deeper story alongside the lyrics but all that is lost on me as I only hear this smooth summery song with nice blue oceans and waterfalls and oddly dancing CG water spirits which is how I rather remember this song for.

Seen as a one trick pony, those casuals couldn’t be any more wrong and see the brilliance of DMX as he blends a harder sounding rap with nonsensical lyrics that couldn’t be any more true. I love his fashion which I believe was never acceptable but damn did he pull it off. The video shows off what a summery night in a city is as we get to see DMX live his fantasy of being a bad ass criminal/mission impossible agent. The video features the censored/radio edit version of the song which normally is a downside but with DMX and his random yells and sound effects that added actually make you question which one is the superior version. Fun fact: I own a blue fisherman hat like the one DMX wears here, I only need the silvery chrome coat and shirt.

Metallica’s foray into a nu-metal sound which was already on its way out, St. Anger featured a different sound that was rawer and no guitar solos; Needless to say fans hated it. I’m not a big Metallica fan but I can say that this song even if nothing special it grew on me since I heard this song so many times as I was burning up, making it the perfect mid summer song. The music video is a bit neat with them playing inside a prison, you just have to ignore the “story” they try to tell with the other scenes. At least you can say that some inmates in prison had somewhat of a Metallica concert to enjoy as they don’t have much going for them there. I do like how they leave the whole “we have a no hostage policy” to show us how bad ass they really are.