It’s basically the end of the summer but here we can squeeze 3 more summery music videos before we move on. If you want even more to not forget the season or to you it won’t finish until September then here are some more. As always I try to recommend either some cool Music, Music Videos or nostalgic songs, sometimes all of those at the same time but not always. 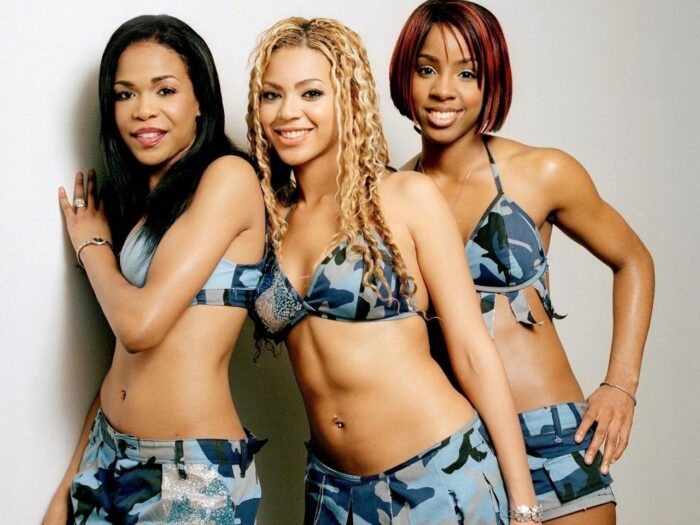 The Crystal Method – “Name of the Game”

I hated this music video with Nosey running along and hated the constant rotation it used to get but now I feel the exact opposite from my young and naive self. Not only was it awesome to see the Crystal Method constantly played but to see this underdog Nosey be an ace at every skill and in life in general even if his lock starts to change later in the video.

Many don’t even remember Beyonce being a part of Destiny’s Child buy yeah at one point she was just another group band that were quite common in the late 90s just like TLC. This song played all over the radio and now serves as my DeLorian to travel back in time. Even back then you could tell Beyonce was the stand out of the three though though not to the level that she reached. I liked the aesthetic of the changing colored rooms which is oddly abandoned for a very short part of the video for some odd reason and sticks out.

This Music Video was a bit difficult to find for a while and you could only find a really bad quality version of it. This song was my first exposure to Jane’s addiction and I could just tell from their body language that everyone there felt like fucking bad asses and owned that stage. I respected them immediately as I saw Dave Navarro and Perry Farrell do whatever the fuck they want since they know they’ve got what it took to do it. Even without their extravagant performance the all lights stage they use in the video is pretty damn cool. 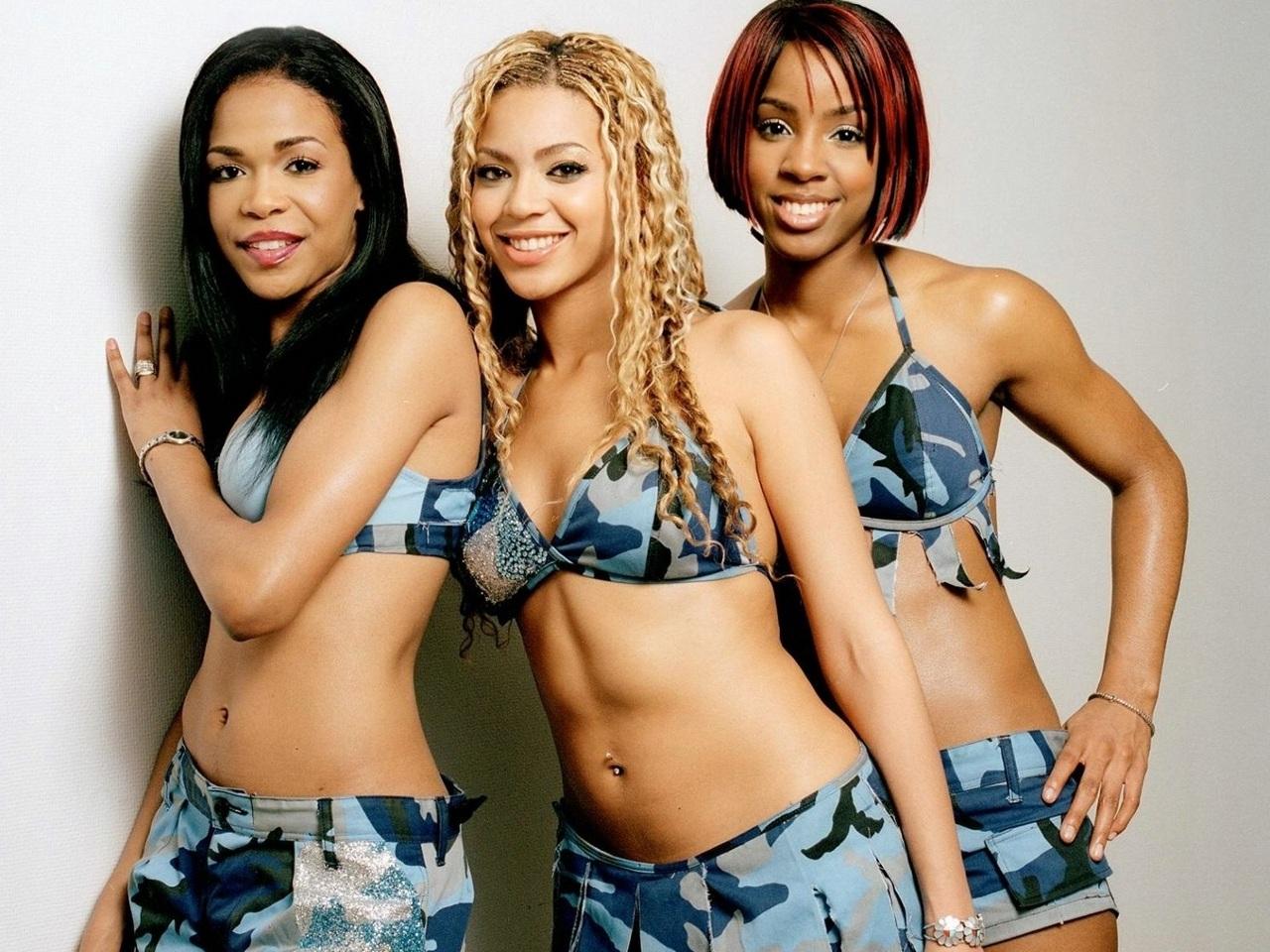