Kamen Rider Amazons the adult remake for the world

Making a Kamen Rider Amazon remake for Amazon Prime Video seems appropriate and that’s how Amazon Riders or Kamen Rider Amazons came to be touting a Kamen Rider The First and Next style reboot but it really is nothing like it but it does try to be a more mature adult Kamen Rider show. Just like Kamen Rider Shin, sometimes it feels like it struggles in finding how to achieve this. We got two seasons and a movie to tell the story and overall it does seem like it was planned this way from the beginning to tell the full story. 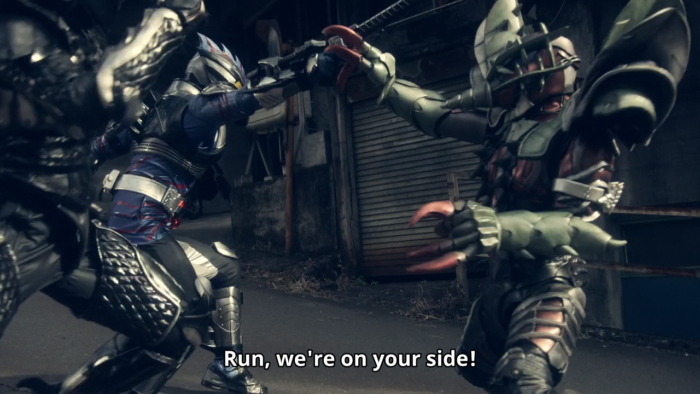 We begin with a story of how this Amazon gene is creating monsters and this includes our Kamen Riders which should always have the same origina as the “villains”. These Amazon creatures awaken and start eating humans which is why they need to be eliminated. It’s mainly this theme that makes it more adult over your traditional Kamen Rider show since it gives us some uneasy and messed up situations sometimes with human amazons eating other humans. 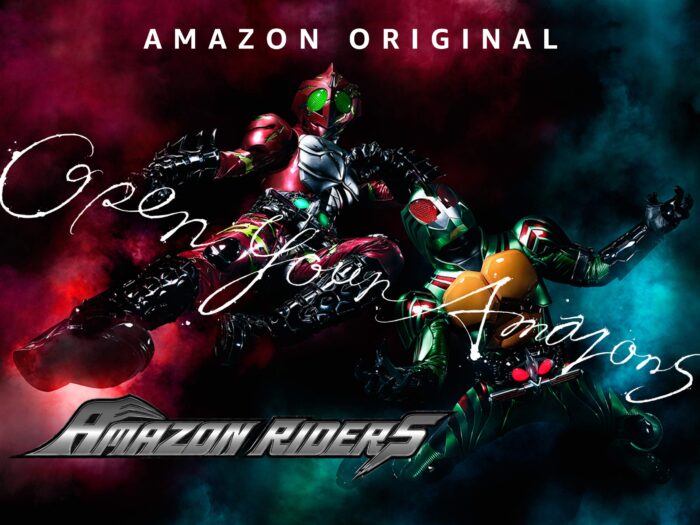 There is plenty of blood to make it more mature but in a way it actually feels like it doesn’t belong for the most part, especially since it does feel like a Heisei Kamen Rider show for the most part in terms of suit designs. There is no nudity to emphasize that this is for an older audience which The Next and Shin did have and were the other movies aiming for the same. Overall the story reaches a semi-conclusion and is continued with the next season. 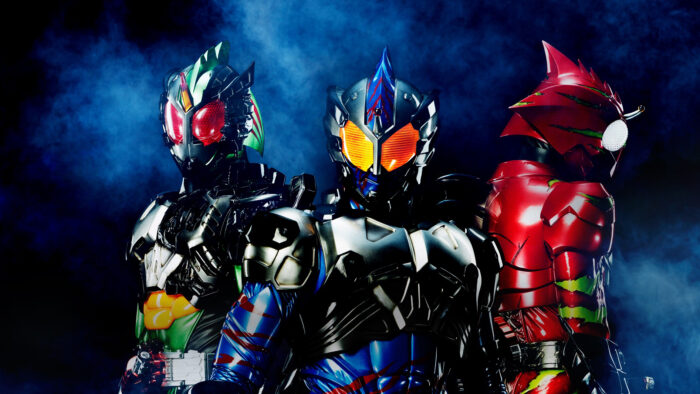 The second season almost starts off as something different since we get mostly new characters and a slightly different storyline. We still have the cannibalism aspect but now we have these hybrid amazons that can infect others and with it a new Kamen Rider. Overall the story is not the greatest but it sets something new up. The new season seems more violent but still just as much talky scenes. The new rider is cool though he doesn’t get enough time to shine since we start seeing more of the older cast around a half way through and then previous characters dominate the story. 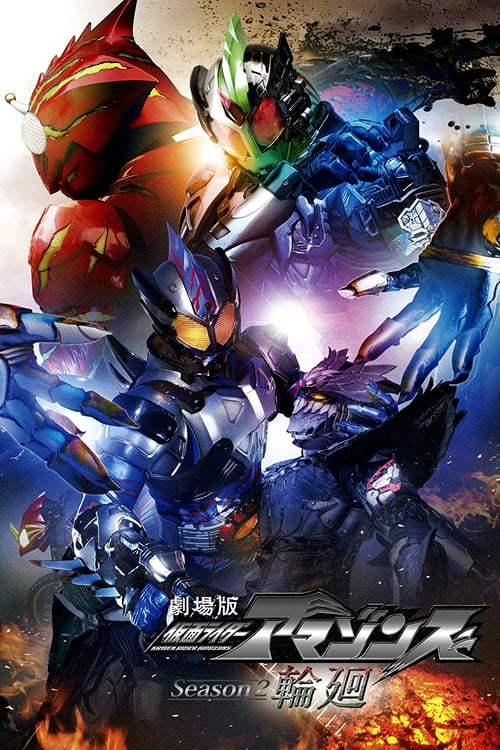 It’s nice to see the old characters back and see them fit in this new storyline that was initially being told without them, but we see where they fit and why things have changed. We do get a few flashbacks and from then on everything starts to uncover as we have the two story lines unravel into one big one. It still has some disturbing aspects when it comes to some characters and the decisions that they make and we still have no clear enemy or good guy since everyone has a reason but also isn’t entirely right. We again reach a semi-conclusion which is continued into the movie.

Apparently the first two seasons have been available as movies but we did get a movie The Last Judgement that not only continues the storyline, it finishes it which is good since the second season finished with a cliffhanger. The movie is one of the better ones not only remaining gruesomely faithful to the series but also provides a good ending to the whole show. It somehow finds a way to continue to disturb you, give a new storyline as well as conclude what had already been going on. Overall a great movie that only makes the series stronger. 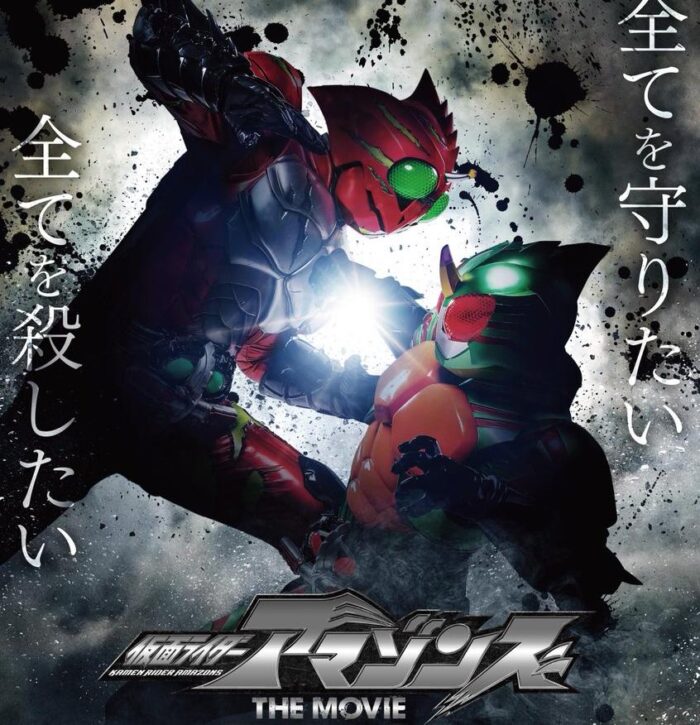 Unlike the riders from Kamen Rider The First and The Next that haven’t had an appearance in crossovers, Amazons riders have starting with Ultra Super Hero Taisen. So in a way they’re more integrated than the former in “main” Kamen Rider continuity and that makes sense since it isn’t a remake but more of a re-imagining of the Amazon story. Overall I can’t say Amazon is an amazing show, it has some of the same problems early Heisei shows had, it tries a darker story but it doesn’t deliver enough for an adult audience. It’s not a bad show by any means and since it was based on Amazon I think it was appropriate but overall I Amazon Alpha, Omega and Neo are worthy Kamen Riders and worth a watch. Overlook the different route this Rider show took and enjoy it.