Tarzan and Jane 2017 is a weird Netflix reimagening.

Tarzan is like the ecological Batman that was created long before caped heroes but has pretty much the same essence. Tarzan was able to survive for many decades until the last few decades where outside of Disney’s version of Tarzan, the hero just hasn’t been able to resonate with him. I think we all know because of pop culture who Tarzan is but I had never really watched any Tarzan and it was definitely not something I ever thought I’d be interested in until I saw that King Kong crossed over with Tarzan. My interest Piqued and before I watched this show I wanted to be a bit more familiar with Tarzan since I knew absolutely nothing about this ape man. After getting some context of who exactly Tarzan was I finally dwelled into this Netflix show that lasted 13 episodes split into 2 seasons like Netflix usually does. 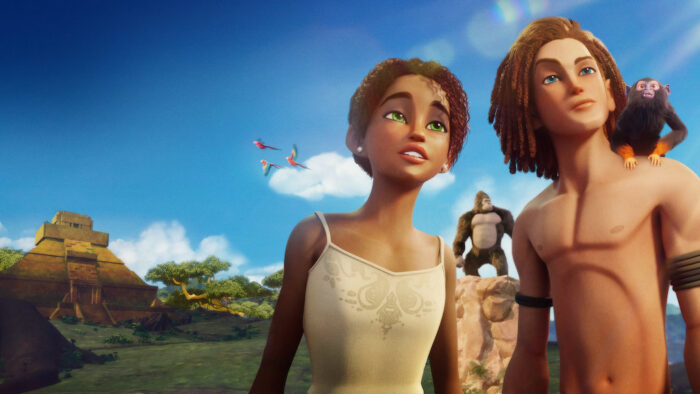 Like Kong King of the Apes it’s a very different origin story for Tarzan, really weird but a breath of air I guess. Tarzan isn’t white which is weird since his name is supposed to mean white skin (I prefer the hairless ape translation better) yet he still looks white most of the time so I’m not sure why they even bothered. Jane is also black which again feels weird but I like her and like most Jane’s she’s a good character and cutey. We get a very different re-imagining where Tarzan actually gets superpowers as a kid, so he’s more of a superhero like DC’s Vixen where he can use other animals powers thanks to the power of sorcery and modern science. 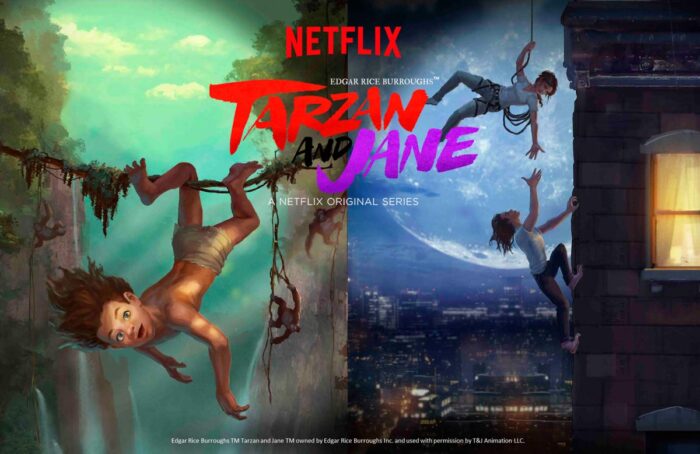 Show is definitely goofy at points with some of the bad guys trying to catch the good guys and generic music playing. The show in general feels like an early 90s cartoon with the music, plots and overall writing, I don’t mean that as a compliment since it’s mostly that it’s fairly tame and feels too cleaned up. Jane also totally tried to hook up with Tarzan but he wusses out t hough. Music goes from generic to a few of the recognizable themes which includes the very short intro. 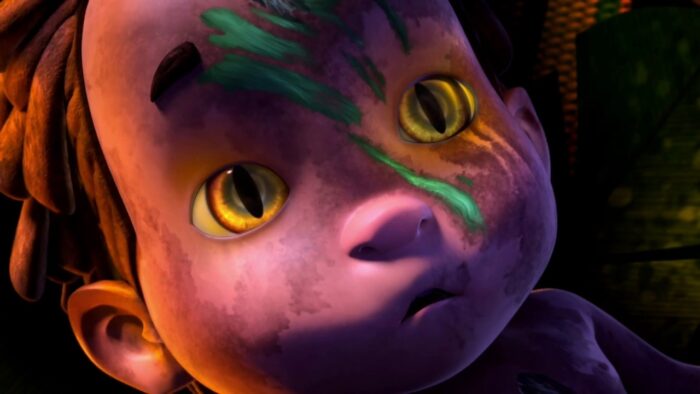 In general you have small adventures with an ongoing mystery of who’s doing all fo this poaching and whatnot. Jungle boy is an animal rights superhero and I like that but overall each episode is hard to get through since there’s nothing too interesting being introduced. Some aspects of the show are salvageable but overall Tarzan like Superman needs some very good writing to work well and without skilled writers it’s easy to make unexciting stories. 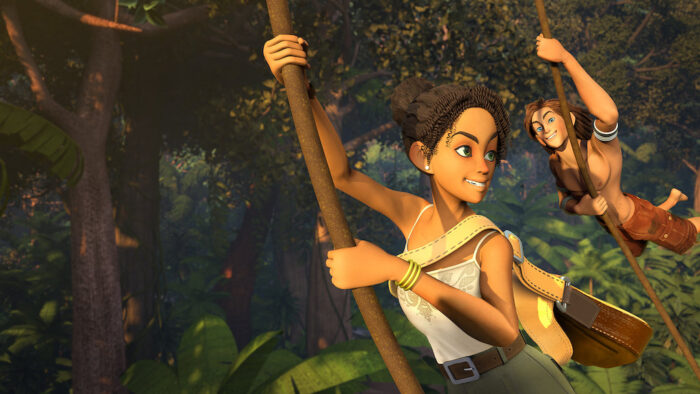 The whole reason I even watched this and got into the Tarzan franchisewas because I really wanted to love Kong: King of the Apes but couldn’t, yet I still waited for that third season that was never made. Kong was radically different and well this was radically different to but not as much, the two universes don’t really work too well together but that’s ok, crossover still works even if Kong is a bit more sci-fi. It’s also the first time we get to see Tarzan meet King Kong in any type of movie or show, even if it’s not the version of the two characters that we want. 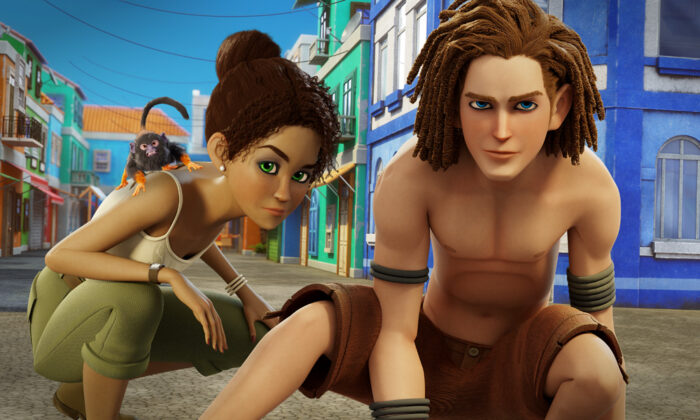 The final showdown of the poachers in the show ends up being that they have a captive giant gorilla which is King Kong, I’m not even sure when this would need to take place, perhaps before his own cartoon. They have a serum to make animals gigantic, there is no Tarzan vs Kong fight at all, not even for a little bit which is a shame. But we do get some fun Kong action here vs giant animals. Not the most epic season/series finale or crossover but I guess the screenshots are worth it. Perhaps this saga can also take palce between season 1 and 2 of Kong. It ends on a cliffhanger but with Kong in it so at least they would’ve had one more episode together had either show continued but such is life. 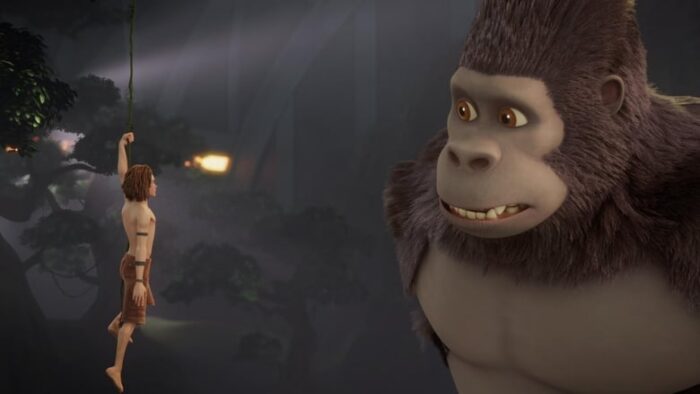 Overall the show is rather mediocre, and not a great recommendation if you want to get into Tarzan. I mean I like that they tried a new take but as most of Netflix shows the writing is so poor and dumb downed that it can only appeal to very young kids but event hen it’s not flashy enough. If you’re a tarzan fan then sure check it out if you want to see something new being tried with the hero but the show is nothing to write about, well except this whole article but I blame King Kong’s crossover. The final confrontation is not as epic as you might’ve thought but it makes sense since they’re only mice so they had to outsmart them,