Does Kamen Rider Shin deserve to be part of the franchise?

Shin Kamen Rider: Prologue or how Toei wants to market it True Masked Rider: Prologue released in 1992 as a way to perhaps revive the Kamen Rider series with a darker movie based a bit more on Shotaro Ishinomori’s original ideas and features a more horror mutant insect than a traditional henshin hero. To celebrate the anniversary of the franchise, here they made a weird movie based on the franchise. Does the movie deserve to be part of the Kamen Rider franchise? 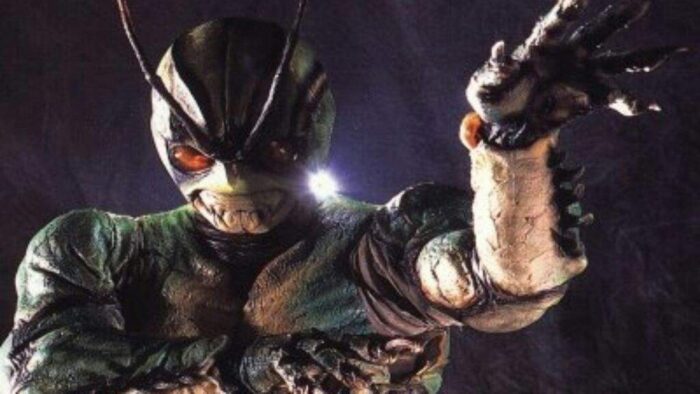 The movie starts as you could expect a traditional Kamen Rider series, perhaps with a bit more violence but the actual story is not something that you wouldn’t expect from Kamen Rider. It’s more of a super soldier Captain America type experiment since insects have so many great qualities, and grasshoppers make great soldiers. There are two rival organizations, gun fights, we have a reason as to why there are motorcycles. 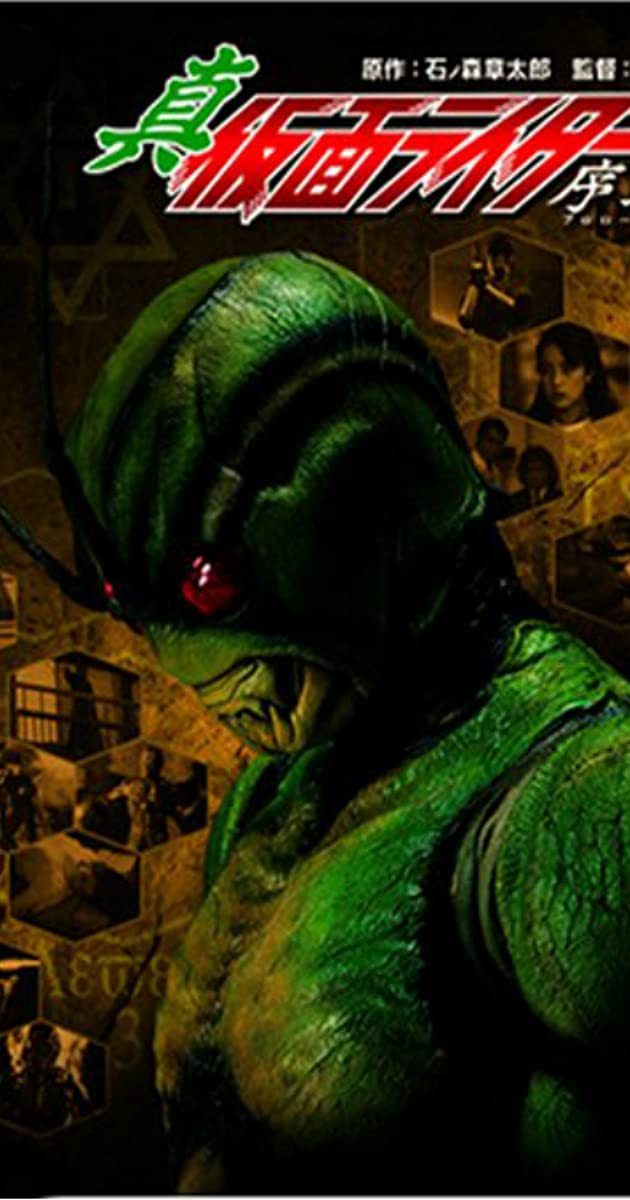 The first real appearance of Kamen Rider Shin with all the fire is really cool, the transformation? Grotesque, out of horror movies definitely feels like only something you would’ve seen during those times still using practical effects like much of the 80s. Shin definitely feels like a villain in the way that he looks which in a way is always what the franchise has been. The Guyver movie released about a year before and it might’ve influenced the direction of this movie. 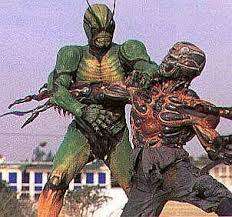 Shin has his own enemy to fight which is another monster from the same cell therapy and here it’s where the movie feels a bit closer to what Kamen Rider normally is during the fight. The music doesn’t quite fit an epic fight and feels more emotional but it’s still good. He is still a hero in this movie despite aiming for an older audience like The First by adding some blood and nudity.

Kamen Riders have always been cyborgs and messed biologically so even if they had suits they’ve always had similar origins. Only here we actually see that as a mutation which makes more sense than growing a body armor type of thing. The body armor is the look of the show and no one would think to change it but at least here they give us that other interpretation. The final fight is great and ends with a fatality which is better than just an explosion. 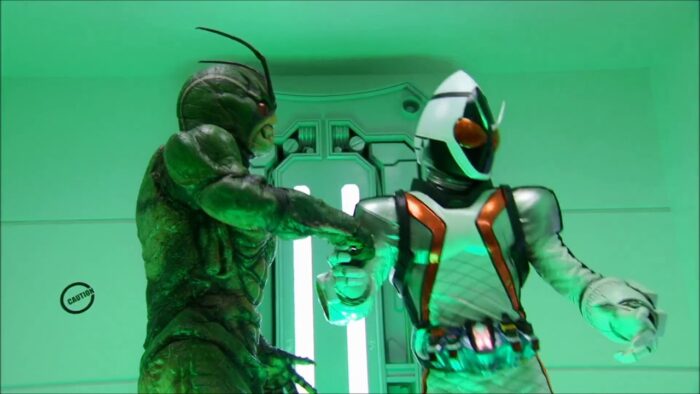 Overall there’s enough here that does feel like it’s Kamen Rider instead of a weird spin-off and while at first it might look weird seeing him walk next to the other main riders in crossovers. In light of evidence Kamen Rider Shin deserves a spot. It’s not the greatest movie for the franchise but it earns its place, but not the best way to get people into Kamen Rider, which The First is a better movie for that.