Power Rangers hit in 1993 but popularity was still growing and it wasn’t until Christmas of 1994 that they had hit their peak in popularity of the Power Rangers Fad. Let’s travel back in time to see what made this the toys of the year in 1994 and partly inspired the movie Jingle All the Way since Turbo Man is heavily inspired by Power Rangers. Saban was definitely ready and thanks to this New York Times newspaper from 1994 we can get a better insight of everything that happened. 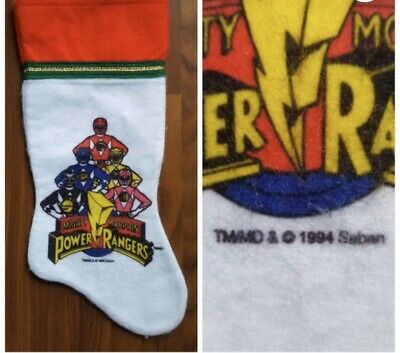 I was already a big Power Rangers fan in 1993 but for that Christmas I had other priorities, Jurassic Park, Teenage Mutant Ninja Turtles and Mighty Max had all my attention toywise and there was no room to grow. I also wasn’t particularly fond of the bigger Power Ranger figures that didn’t scale with my Teenage Mutant Ninja Turtle figures, which was the preferred scale at the time. I think this also contributed in the spark and frenzy not being as high that holiday season 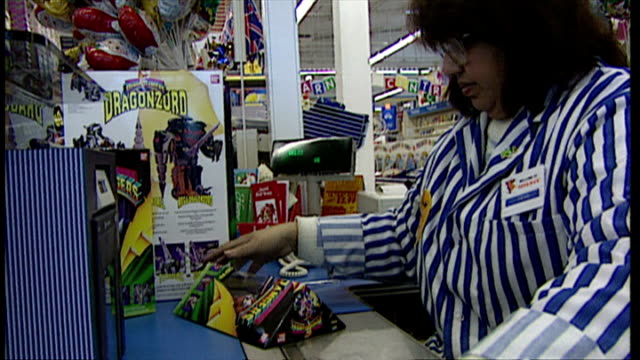 But by 1994 I was ready and so was Bandai having introduced a scale of figures that was smaller like the Ninja Turtles and I asked for all the original mecha, The Megazord, Dragonzord and Titanus since they were the big purchases. I was already a bit behind and was going to get any future thunderzords later, that’s a later that never happened since I wanted other stuff next xmas but that’s besides the point. 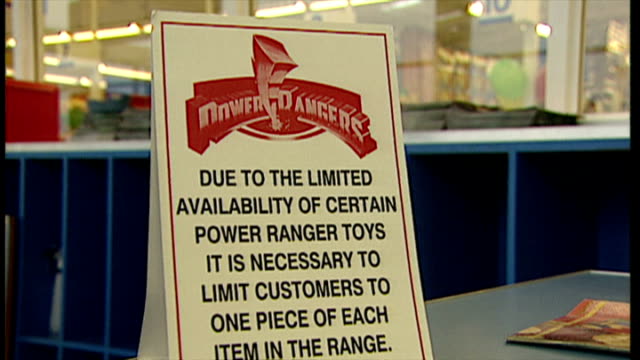 Based on the NY Times article toys also sold out in 1993 but this time Saban and Bandai were better prepared to meet demand by shipping 10 times as much product as last year. And there was plenty of Power Rangers items but some of the more popular ones like Saba and anything white ranger was scarce. Sales jumped to $1 billion from 4% of the market to %40, that’s more than double of what TMNT ever did with only reaching $450 million. 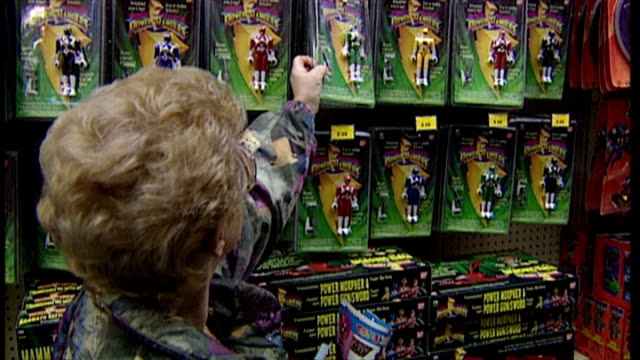 Parents had a hard time getting some figures, especially short packed ones like the Pink Ranger Kimberly, who besides being everyone’s secret crush was also the character that kept girls interested in the franchise. I can only imagine parents trying to find any of these things, I especially love this quote from the article:

“I’ve never seen such a terrible show in my life, but my boys just love it,” Mrs. Biagioni said. “They are possessed, and so am I.” 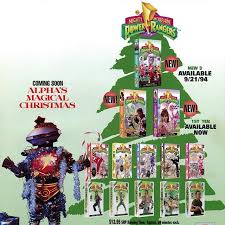 I remember asking for the Command Center playset called the power dome and my parents could not find it anywhere and neither coud I but I could care less since Santa was going to bring it to me. At a KB Toys I was able to find one with the Alpha figure missing and showed my mom who quickly said “I’m going to buy it just in case Santa can’t get one”. I quickly told my mom not to worry that Santa Claus would get me one and one that was complete. She eventually convinced me to get it and ask Santa for money instead and that they could buy an Alpha figure separately which I did get as a bendable figure. 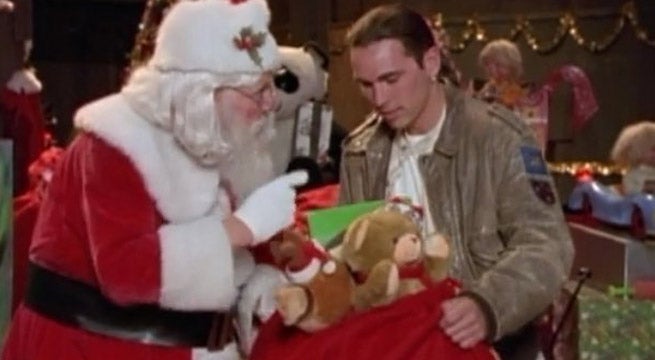 Poor parents, but Saban was all prepared for the holiday season, we even got that Alpha’s Magical Christmas special around that same holiday. Power Rangers would never be that hot selling item again in any future christmas, at least not to the extend of the Power Rangers craze. Power Rangers is cool again and it’s a lot thanks to the nostalgia of all the kids who got into Power Rangers in 1994. 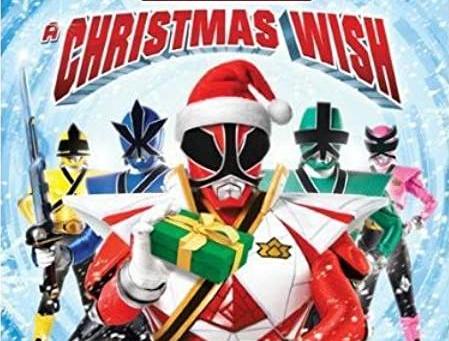 The following year in 1995 we had the Mighty Morphin’ Power Rangers Movie and some cool reflective metal coating paint on the ranger figures but a lot of the mystique had gone and kids had moved on to a different toy of the year. But to me those movie toys and merchandise are more ingrained with my mind as xmas season toys than the 1994 toy line but that might only be me.