Over 70 countries celebrate International Francophonie Day every March 20 to celebrate the French language and Francophone culture. It started in 1988 and the date is because of the signing of the Niamey Convention in Niger on 20 March 1970. It was at that convention that the Agence de Coopération Culturelle et Technique was established which was sort of the precursor to this day. 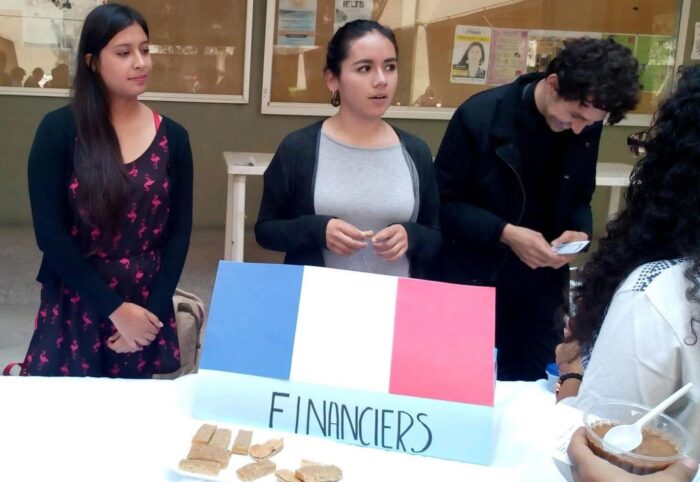 The University of UNAM had a special celebration for this day where we had food from different francophone nations as well as well as different games and activities to practice the French language. So let’s Venture into what I found. 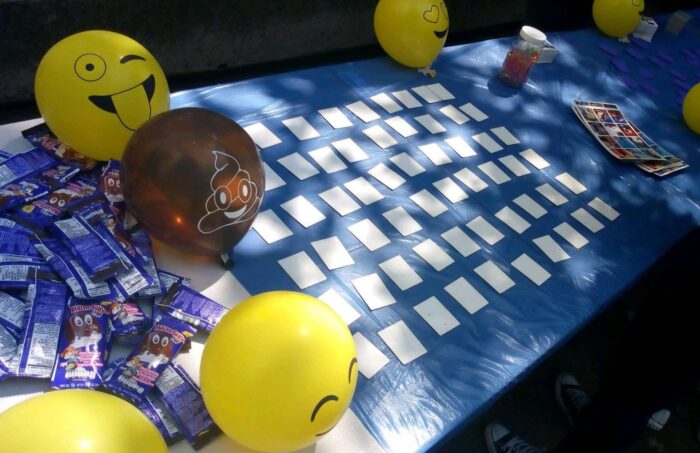 As I mentioned there were some games which were mostly easy to play but fun since you could use they were there to practice French vocabulary or grammar. Nothing amazing but included anything from Memory Card games to Bingo. They were all free to play and you could win candy. 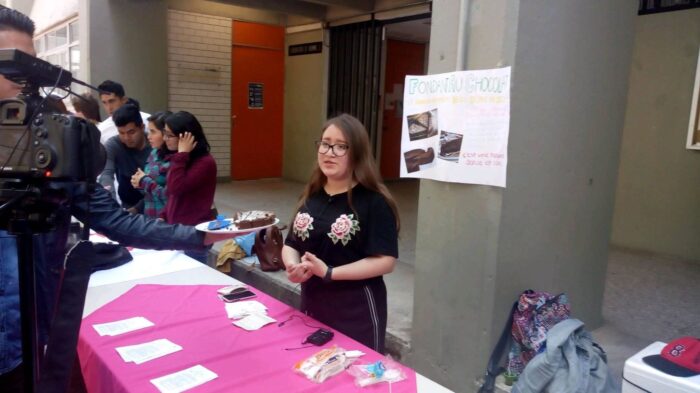 The main thing in the event was the food and there was a lot of it. The servings were small but they were priced accordingly so it was easy to try out most of the stuff without getting full or spending too much which ended up being a great thing since I got to try most of the stuff. 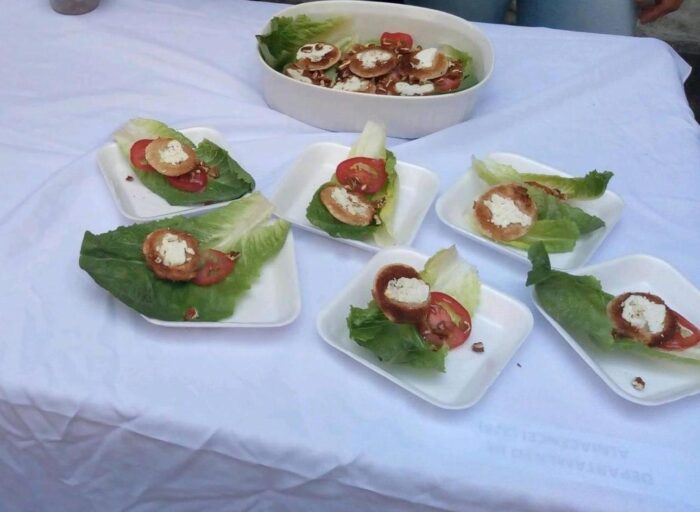 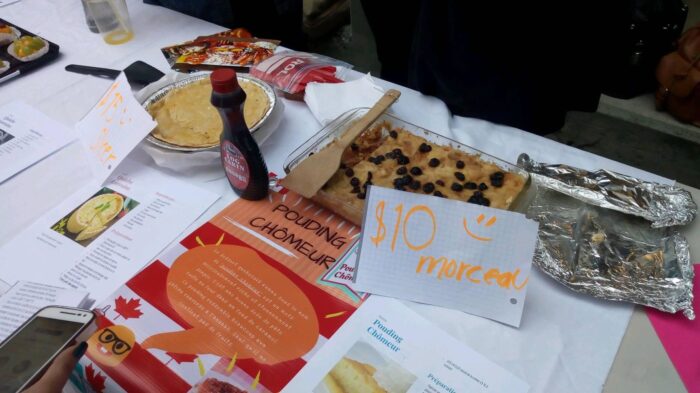 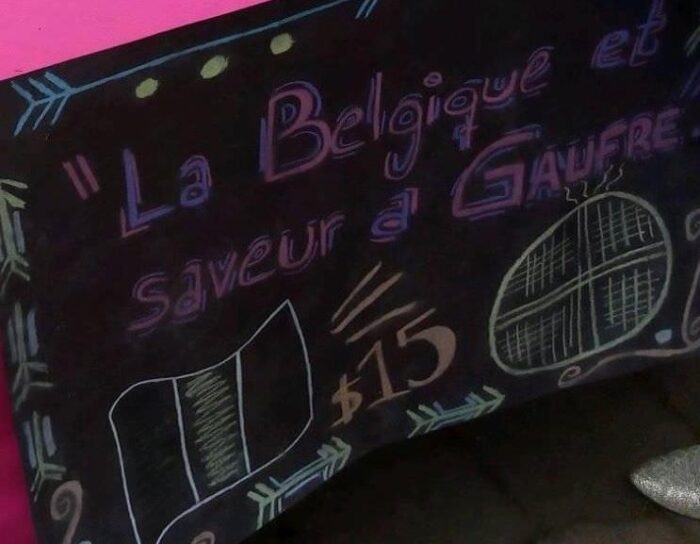 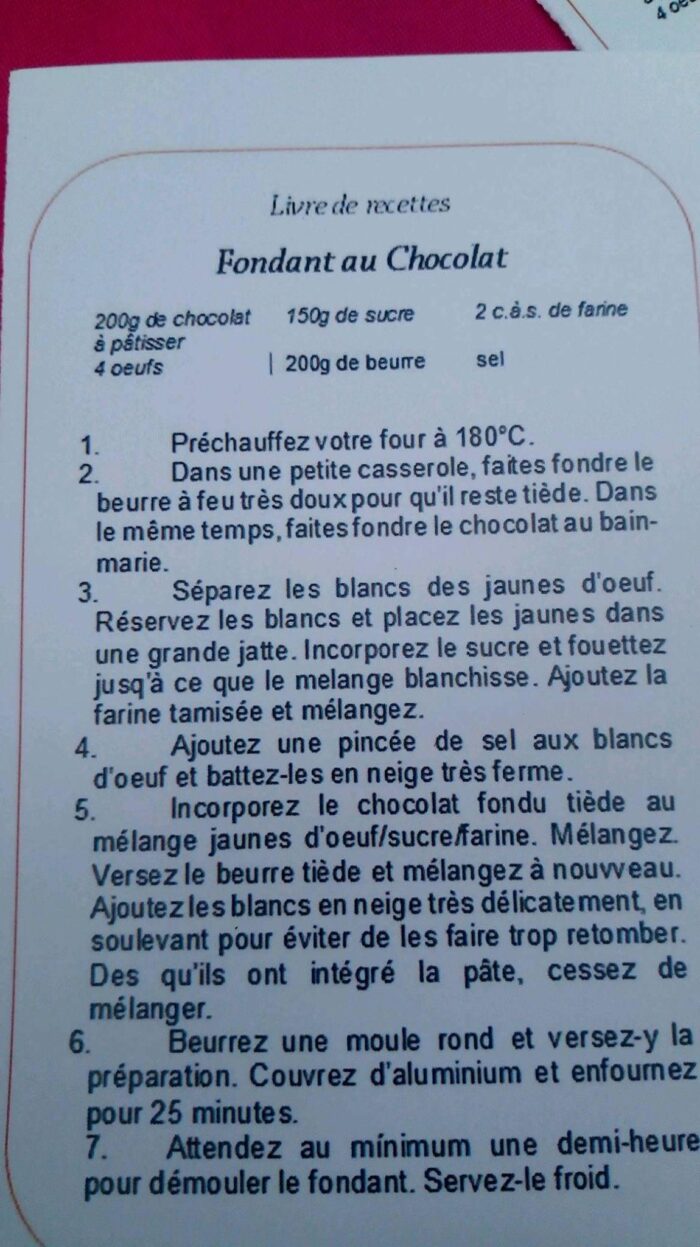 A nice touch is that most of the places had the ingredients and recipe to make the snack you were eating which you could take with you and try to do it yourself at home. Here is a recipe for the Chocolate Fondant that I had:

I have to admit not all the different things I tried were winners but many of them were and being able to try so many things in a short time was part of the fun. 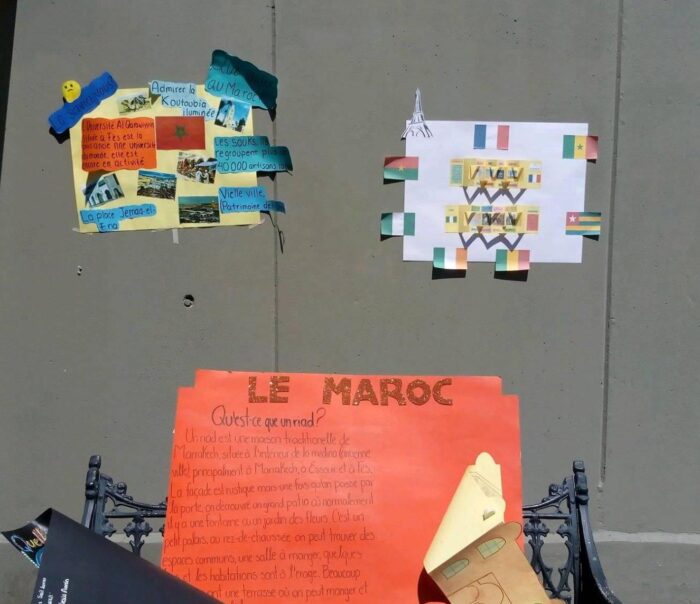 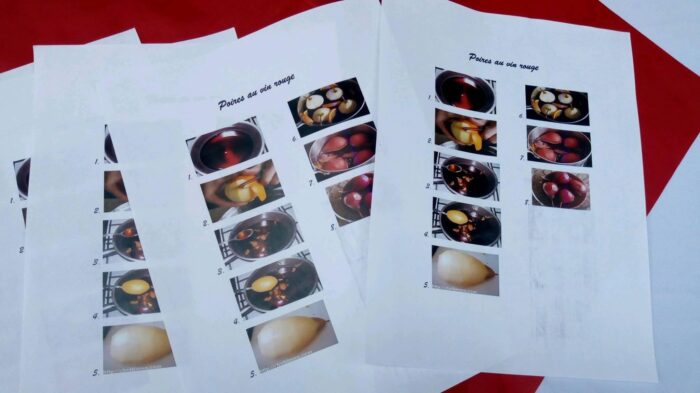 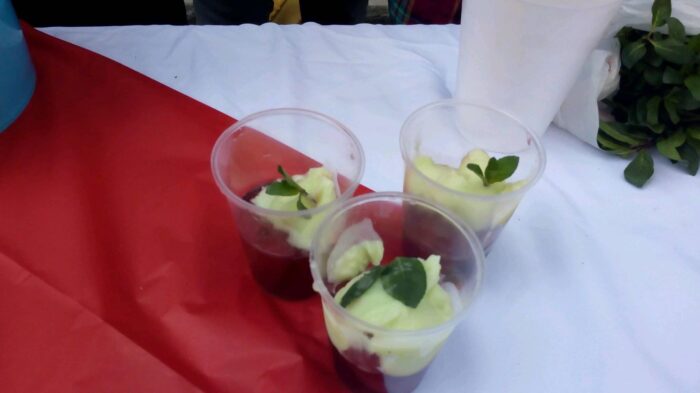 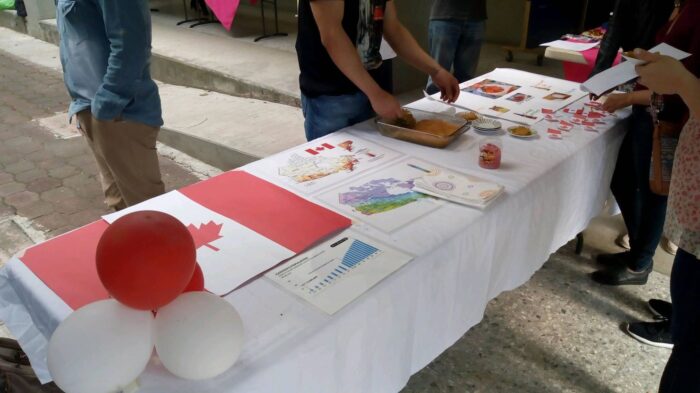 Overall it was a fun experience and hope to catch it again next year wherever I may find another Francophonie Day celebration. 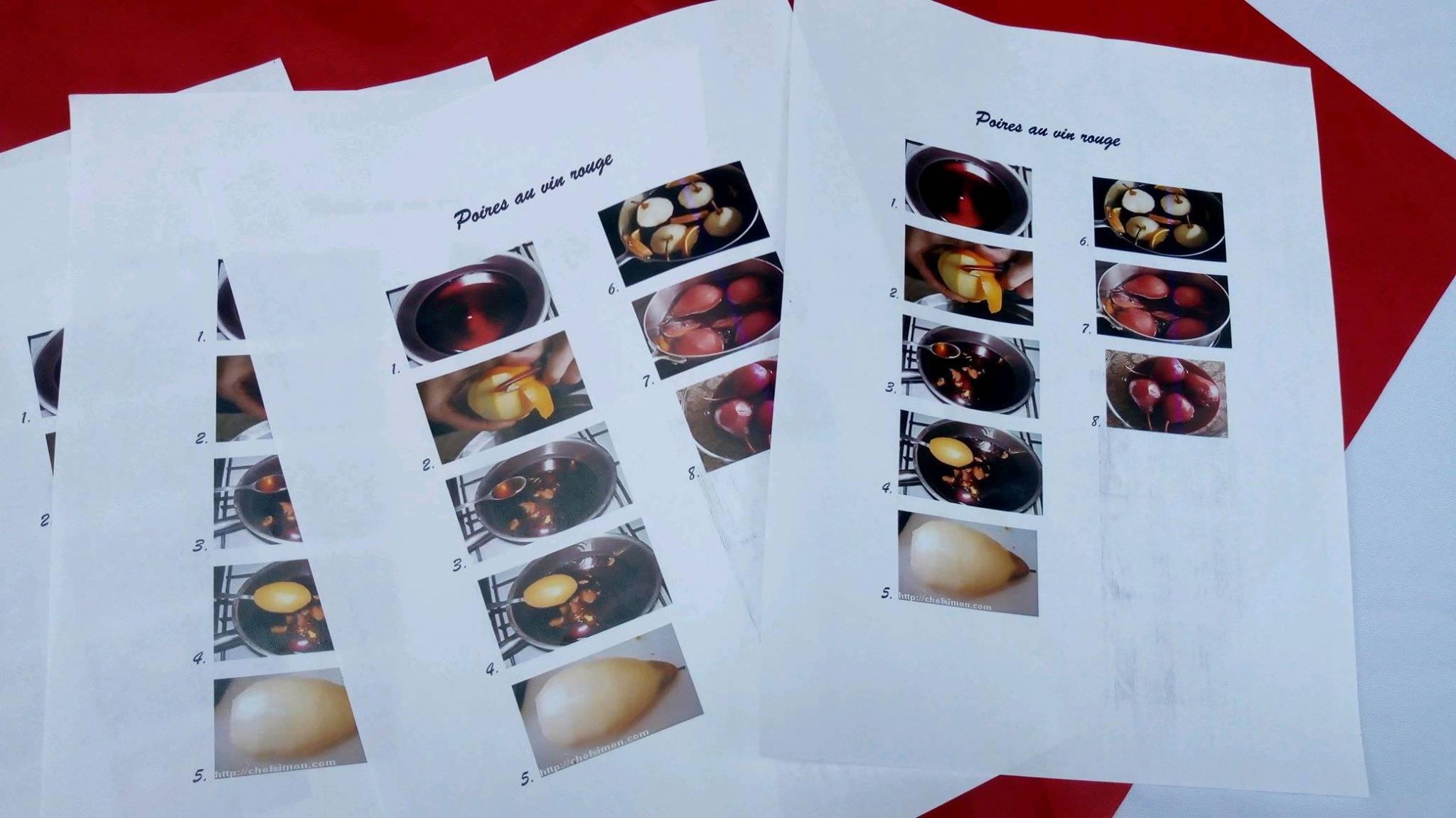 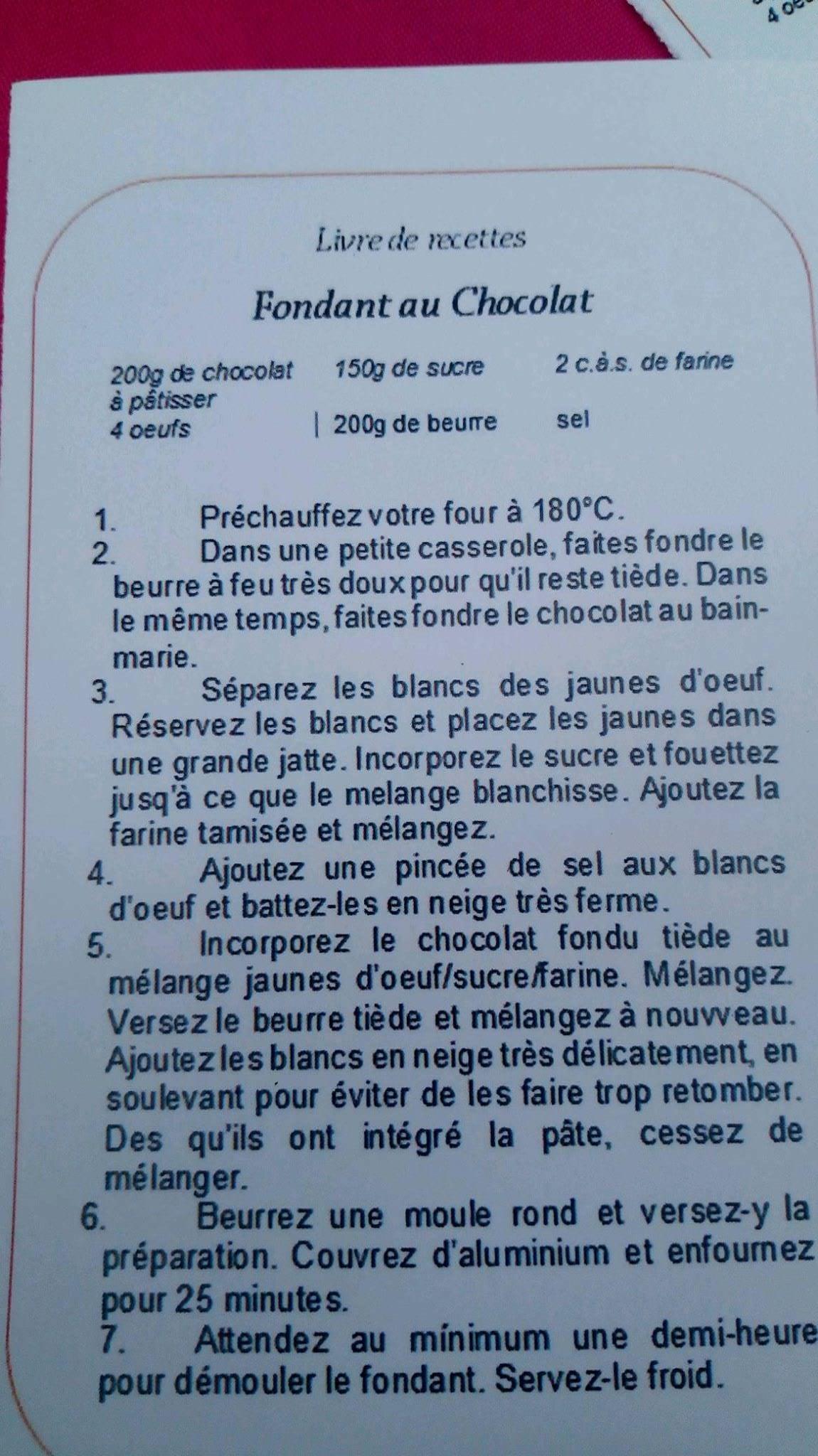 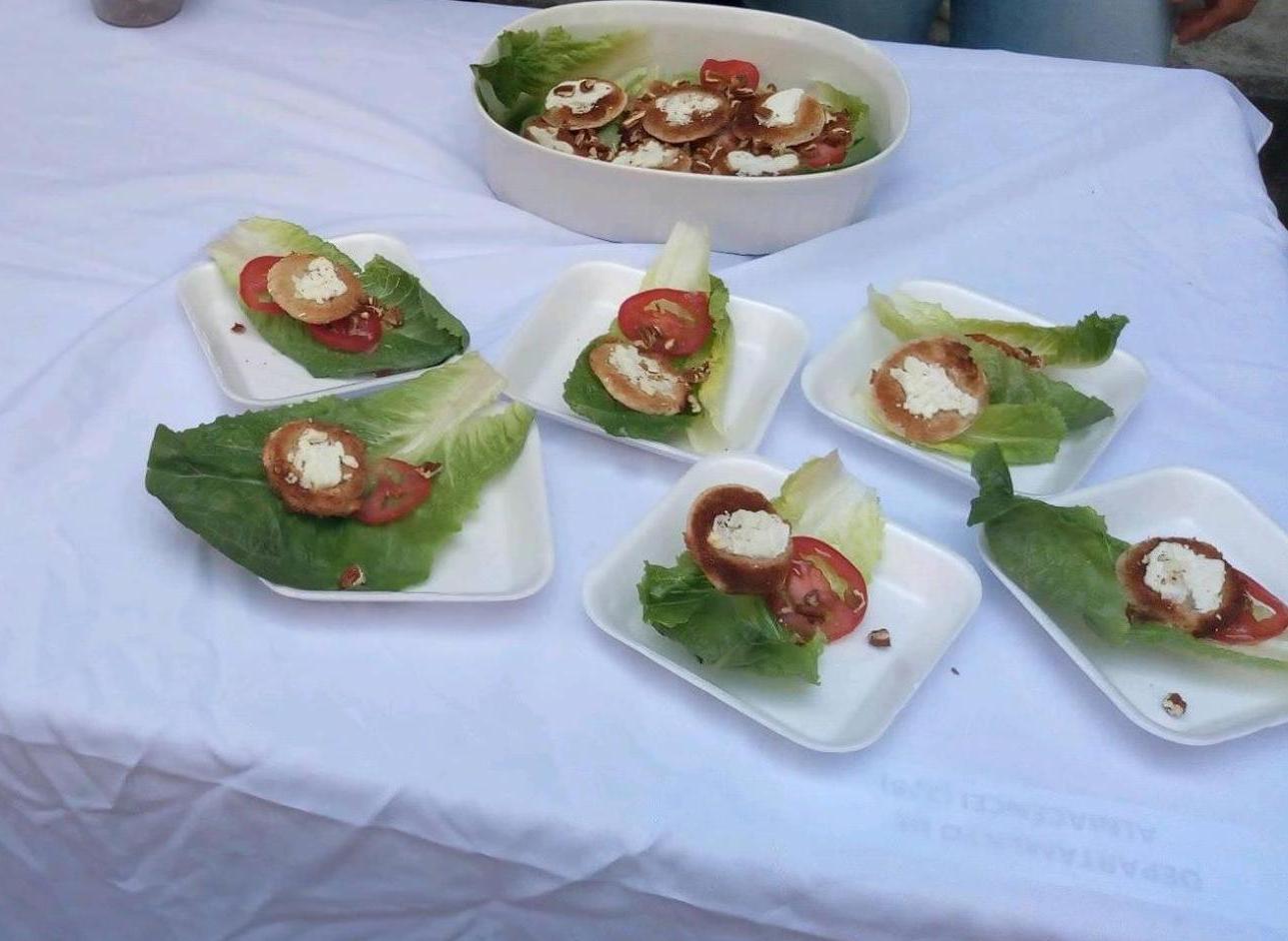 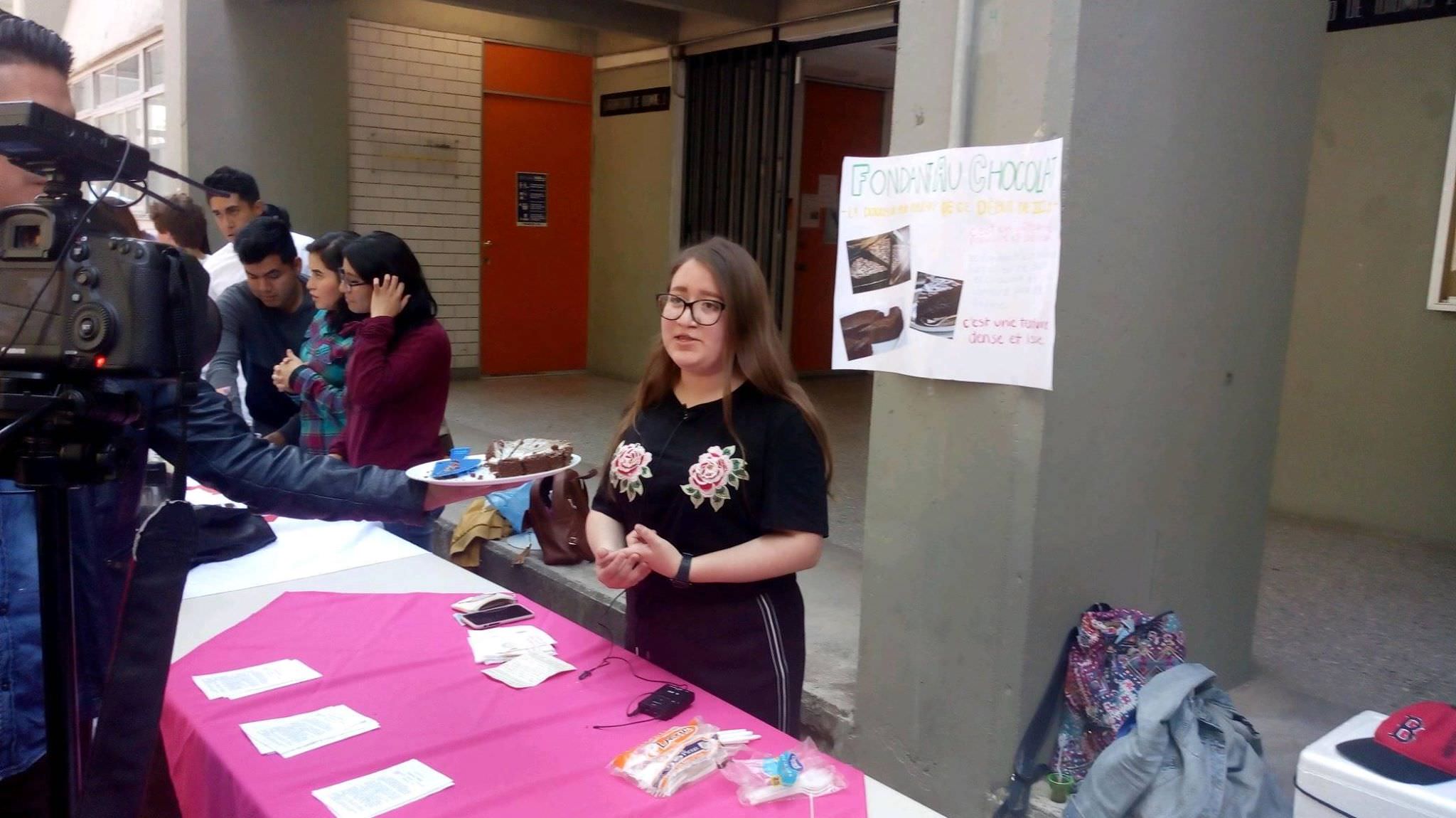 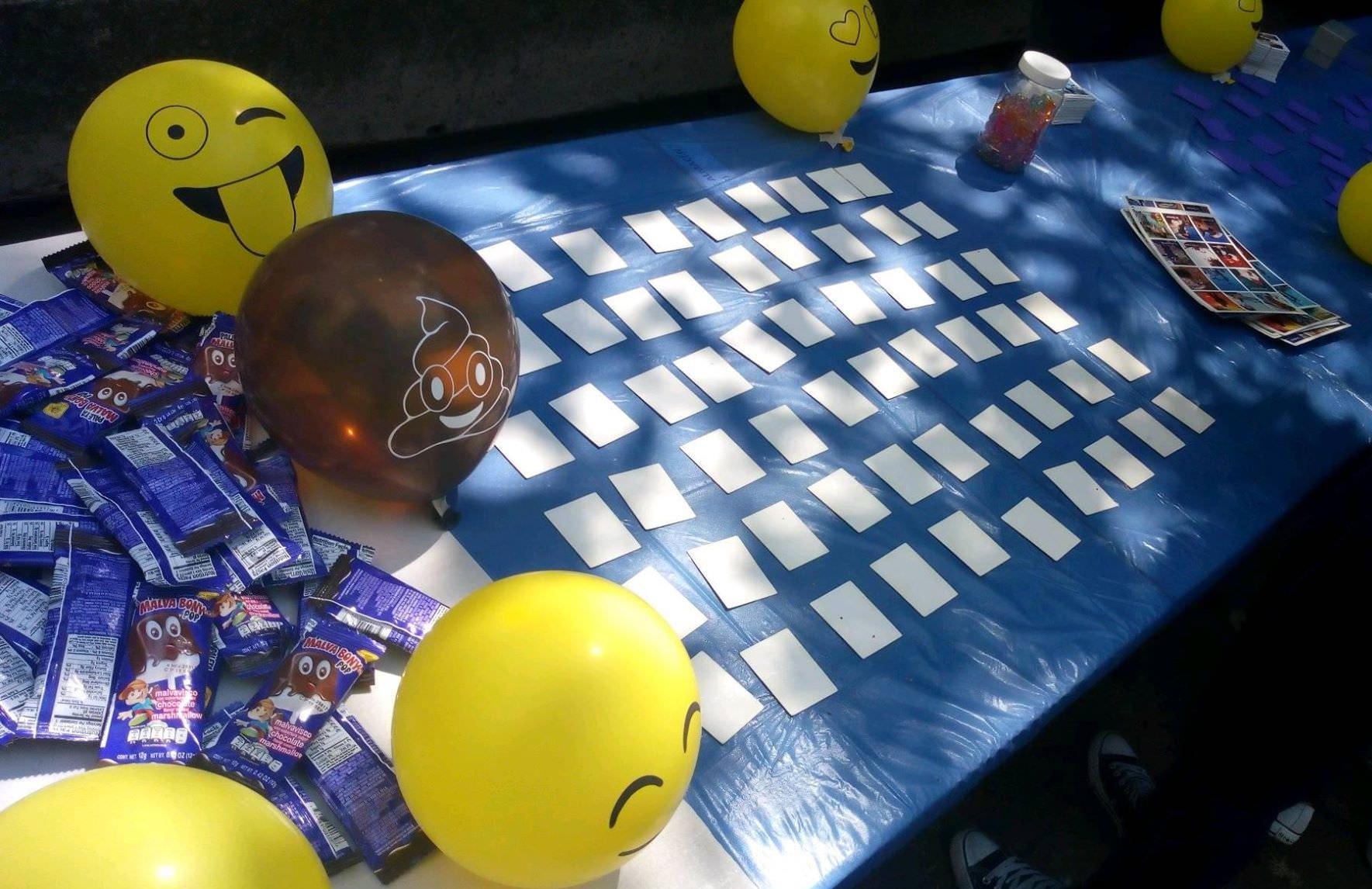 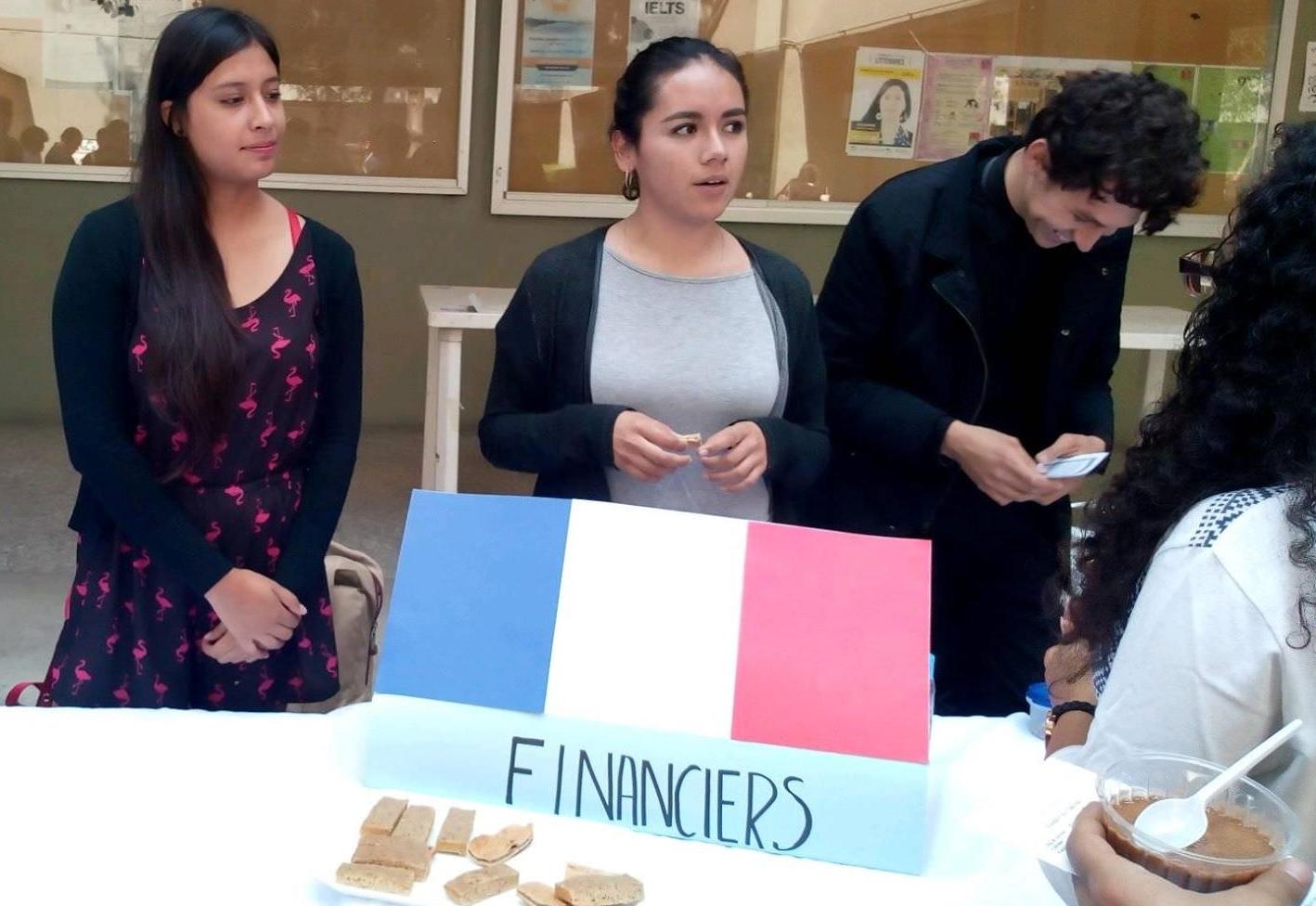 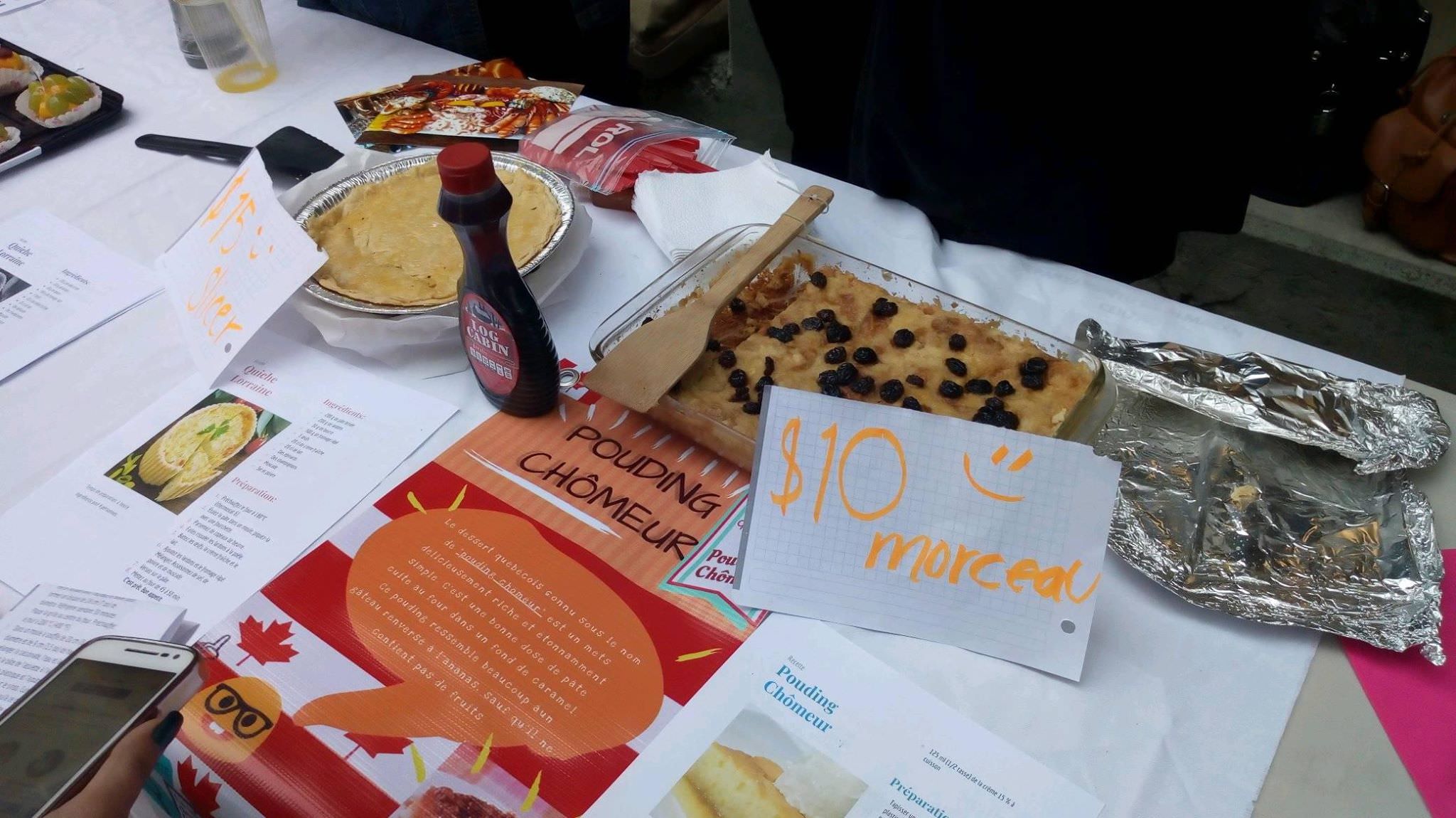 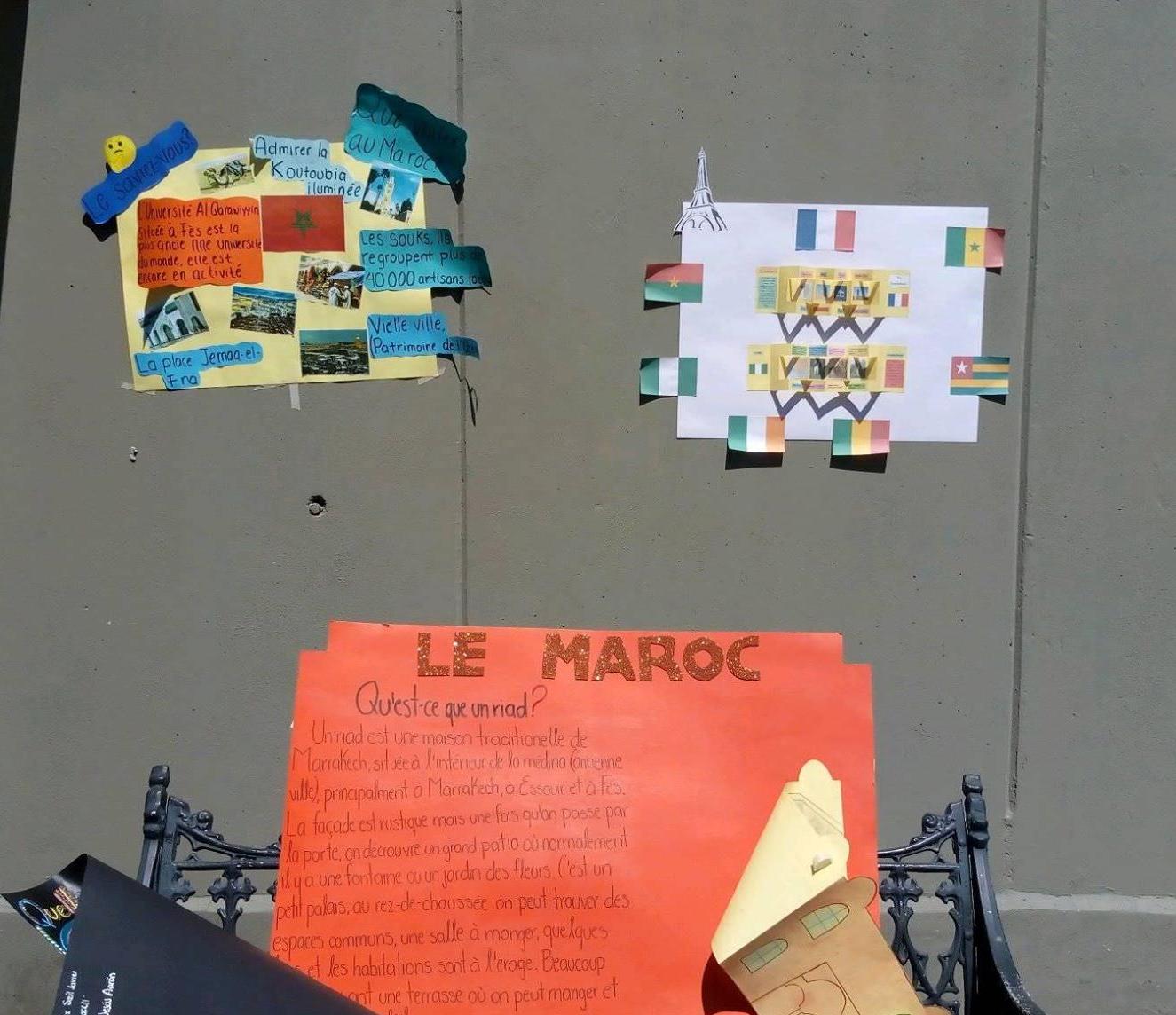 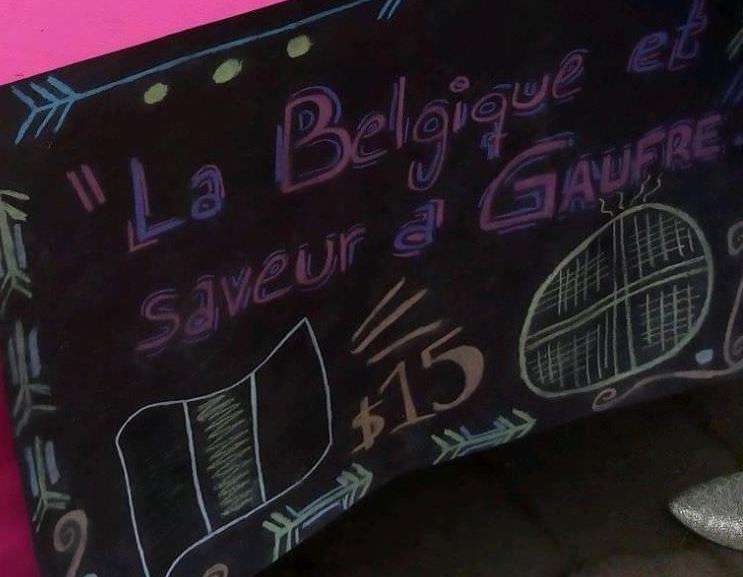 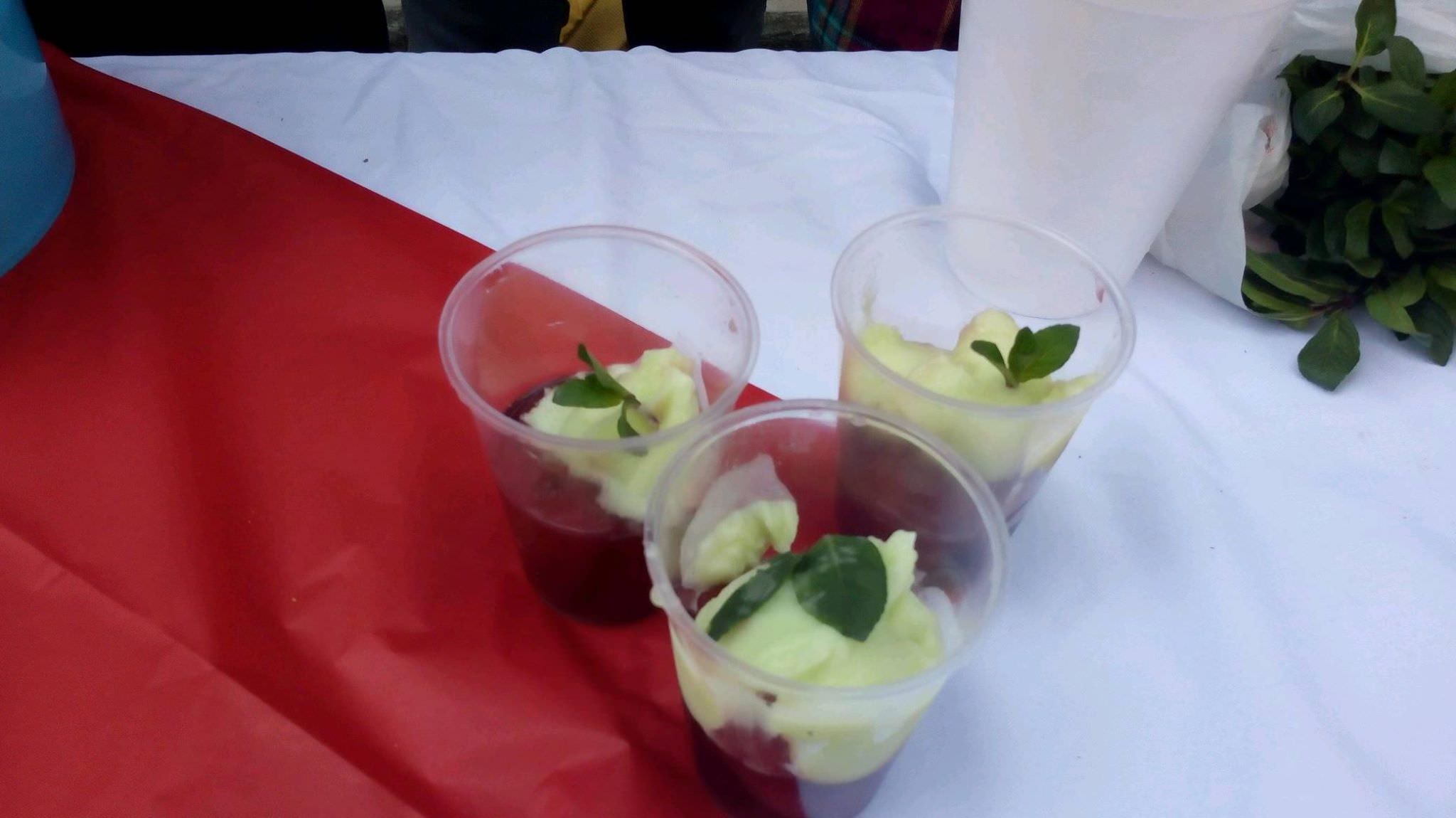 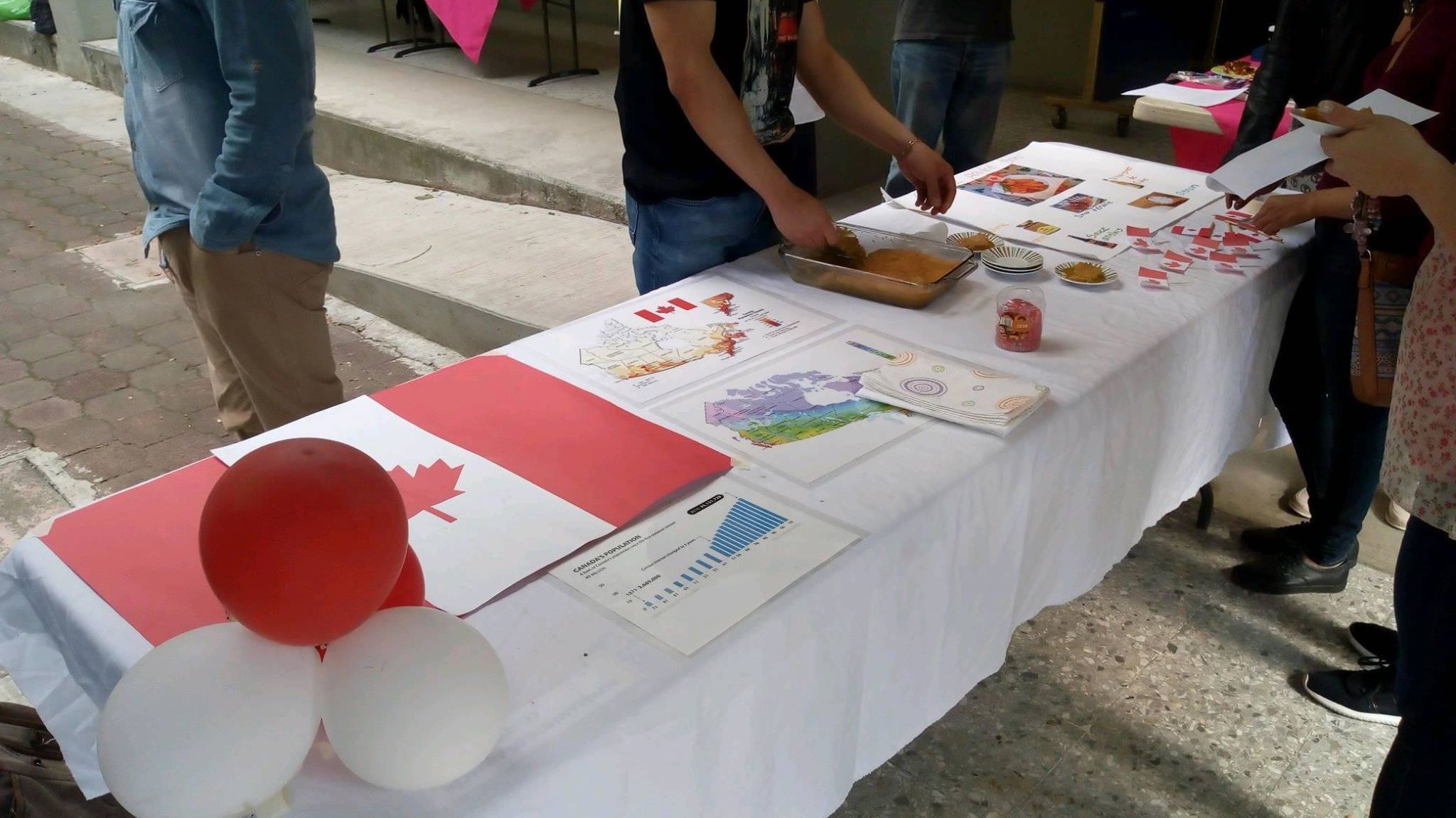