Linkin Park was the band that not only got me into heavier music but also into music in general, I was around 13 when I first heard Linkin Park and while that’s a profile that fits most people I actually began listening to Linkin Park in October 2000 before they came out thanks to Napster so it’s only appropriate that the 20th anniversary re-listen happens before the album release date. In tribute to those times, lets go through some memories and rank the music videos and album of Hybrid Theory. It was a short album and I loved it, back then no one knew who Linkin Park was and people asked me “Where Linking Park was?” When I told them I loved Linkin Park. I eventually grew out of the album and went for heavier stuff, however that’s when the rest of the world discovered them and radio’s over played their music until I hated the album but let’s have a listen back.

I honestly can’t remember at all the music video for Papercut, and it’s a bit underwhelming, it feels disjointed with some tool-like influences but nothing special, no wonder I forgot it. Now the song definitely spoke to my newborn teenage angst, a great opening song for the album. We follow with the song that got me into Linkin Park since it was their first single; One Step Closer I remember listening to it and thinking how ridiculous this song was but I guess it’s catchy since this track was the one that made me look for more of their songs on Napster and with lyrics like “I find the answers aren’t so clear”, they woke my teenage angst.

The music video for one step closer is a bit weird, the random ninja monks being found in the sewers and nu-metal get up also works for and against them just like the song is both better and worse than I remember for those same reasons. With You is next and appears to be an underrated song from this album based on amount of listens on spotify but it’s a great track. It’s because of songs like these that every song I kept downloading lead me to want to hear more from this band.

Points of Authority had a quickly put music video which is nothing special since it’s just live footage but this must’ve been one of my first music videos of only live footage so I didn’t mind it back then perhaps but I also remember liking that it got re-done for re-animation. It’s a strong track, definitely rap-metal as well, unsure how Linkin Park avoided the stigma the term brought but people are hypocrites. I was still very well into Linkin Park when the Crawling music video came out and I loved it, I also remember having a hard time finding this mp3 on Napster. This song and music video definitely cemented my choice of wearing black Hot Topic pants for the rest of High School, I mean we see the walls of reality literally cracking as they surround the band, even Superboy Prime feels he can relate.

Runaway as many songs here kept me going down the rabbit hole, at one point it was one of my favorite tracks and it’s a solid track, I somehow remember going to IGN pocket while listening to this. By Myself similar but a bit weaker but it holds the album well. We continue with In The End which pretty much made the band mainstream pop artists at that point where anyone at school could now be heard quoting the lyrics. I might’ve loved this song once but even now after not choosing to listen to this song in nearly 20 years, I can’t stand it, first track that was so overplayed that I still can’t recognize it as a good song.

The music video for in the end is pretty cool to this day, and back then it was inovative with its CG usage, I can also see why the song is so liked, I loved at one point after all. A Place For My Head definitely feels like it came from this album and at one point were the deepest lyrics I had heard.. sorry Big Wolf on Campus theme. Forgotten is also a bit underrated and just as memorable as others. I did not like Cure for the Itch at all back then since it’s so different from the rest of the album, but it introduced me to weird tracks on records and I can definitely appreciate it a lot more now and think it’s excellent. 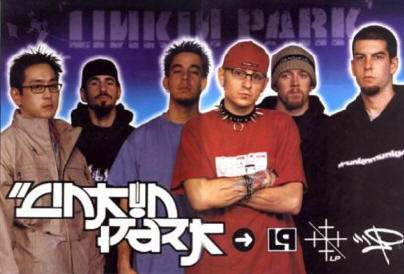 Pushing Me Away works as a closing song but after so much intensity before it, it just lacks the energy despite being a good song to close the record perfectly but it’s still a very well put together song. We then get the bonus tracks which were the first I ever found on Napster and couldn’t believe there were more songs not on the actual record but still I was disappointed by My December and it’s just ok but I can also appreciate it more now. We did get to hear a little more of the Hybrid Theory sound with their second record Meteora, which was more of the same though. 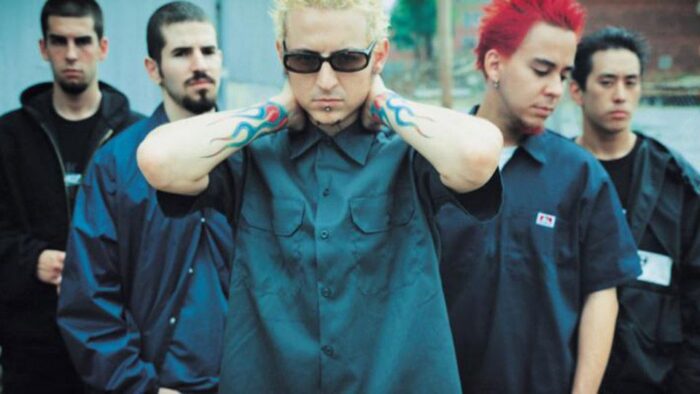 High Voltage on the other hand feels a bit more from the album though a weaker track and you can tell, a bit more rap oriented and great, I think it this mix of sounds helped Linkin Park become as big as they did while other bands got blasted for it. With the 20th anniversary we did get a new track from this era with She Couldn’t and it also feels a bit experimental and I can understand why it was not really released. 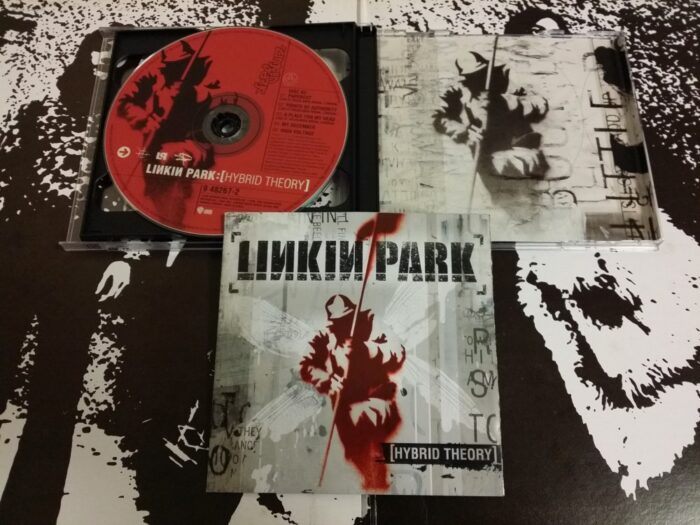 Hybrid Theory had many firsts for Luigi Kawasaki here, first album I pirated completely and that was song by song since each one I listened to I loved more. This didn’t deter me from buying the CD, in fact I was happier than ever even though I had already overplayed the mp3s and grinded those digital 1s and 0s. Chester Bennington will forever be that spiky haired singer for me and I can forgive all the DBZ AMVs ever created with songs from this album.