After a while I stopped playing the Game Boy and it felt like a really old system I didn’t want to touch after the Super Nintendo was out for a while. My interest did pique when the Super Game Boy was released and I wanted to play my Game Boy games there but not enough that I never chose it as a present. That changed when the Game Boy Pocket came out. 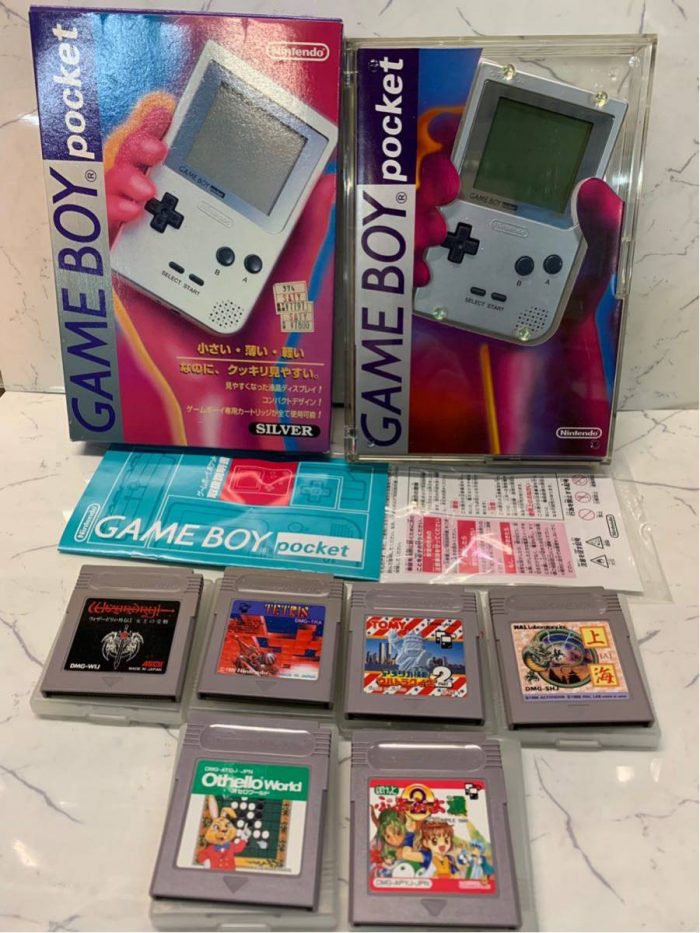 I still remember reading Club Nintendo magazine and seeing a picture of what was E3 or EGS and Nintendo showing off the Gameboy Pocket, it was silver, sleek and most importantly small. I could not believe how small it was compared to the original and i wanted it since I could literally take it anywhere since it would fit in my pocket. The silver color just made it stand out and feel elegant which only made the original look even more outdated. Hell, even the box where it launched looked classy and adult.

To me it just seemed way too expensive so I never bothered to ask for it and went on with my life. Eventually other colors where released for the system and one summer day for whatever reason my mother asked me if I wanted one and I of course accepted and chose the see through Game Boy Pocket. Along with it I also got to bring home the Million Seller version of Kirby’s Dreamland. This revived my love for the game boy that the SNES’ Super Gameboy nearly got to do but didn’t quite get to. 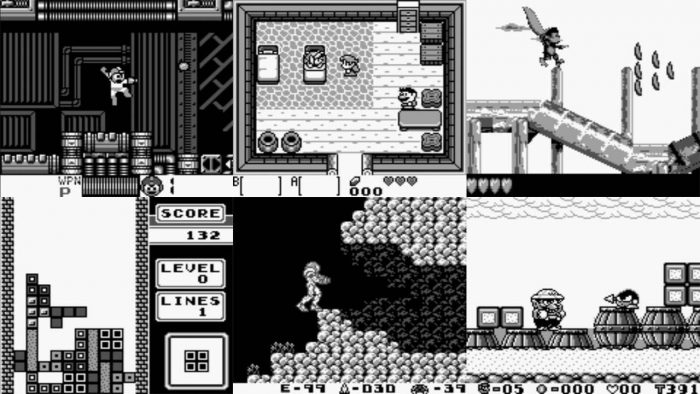 The GBP just felt so much more modern than the original, instead of having this yellow green looking screen we actually had a grey display. Contrast really wasn’t needed and the games were far less blurry than before so even older gameboy games just played better. At this time I got to play a lot classics that were released over the years and I never bothered to play. Donkey Kong 1994, Kirby, The Legend of Zelda Link’s Awakening among others. It really was a renaissance of playing older and even some more recent games that were being released in that era like the Game & Watch Gallery series and Tamagotchi. 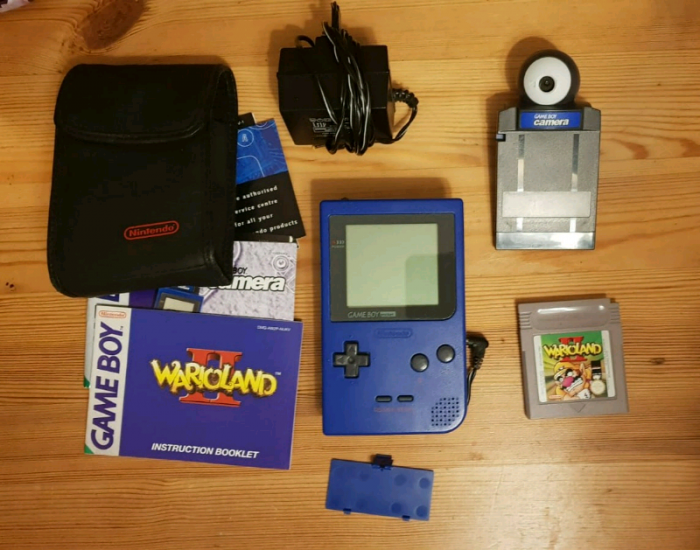 By this point the games had evolved quite a bit and instead of playing like inferior NES games they actually seemed to play like inferior SNES games. Donkey Kong Country was made portable with Donkey Kong Land and it pretty much played like the original. Even fighting game ports like Mortal Kombat II and Killer Instinct felt impressive to have those games in portable form despite their flaws. Sprites in general looked better as well and felt like good recreations of their 16 bit selves instead of the ones we saw in earlier game boy games. 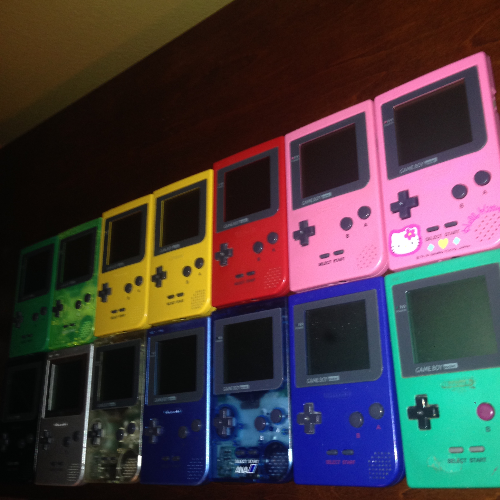 The game boy camera and printer was another cool thing Nintendo did with the Gameboy but that’s another article but because of that I ended up with a second GB Pocket this time blue since it was part of a bundle with some nice cases better than the ones I had. Cool colors like the Ice Blue were just cool and Nintendo just new how to market it. My only regret is I never got to play Pokemon Red / Blue on the original black and white game boy since I just used the Game Boy Color. The Game Boy Pocket was more than just a revision, it revived the game boy.

I can’t finish without mentioning the intermediate revision the Game Boy Light, thought that it was only released in Japan, but in my Mandela effect research it also came out in limited quantities at Toys R Us. I got to play with it as a kid since I had a friend who had one, it was thicker and bigger than a Game Boy Pocket because it used AA batteries which I did not like. The light however did look pretty neat, it was like the light of a wrist watch, bluish and it looked cool. It did cause the battery to run out rather quickly. A bit pointless since the Game Boy Color was coming out but in a world where the GBC wasn’t coming out that soon it would’ve been a nice upgrade.