My last progress post saw me not being too hopeful for the future and things only took a turn for the worse after that with my learning French almost reaching a halt as I still considered almost quitting but kept going even when I was barely studying anything at all and it worked as I just needed some traction.

I still haven’t gone back to my pre and beginning of 1 year learning levels of commitment but I”m on my way, I feel extremely motivated once more. Even with the downside I still passed my French course and even if I feel I didn’t learn much and in fact a bit of the opposite as I think I forgot more things (whoops!) I was able to appreciate the class as I learned the odd humor that my French French Teacher had. I had lost most of my friends who I studied with as well since we weren’t in same classes and that affected my speaking practice quite a bit. 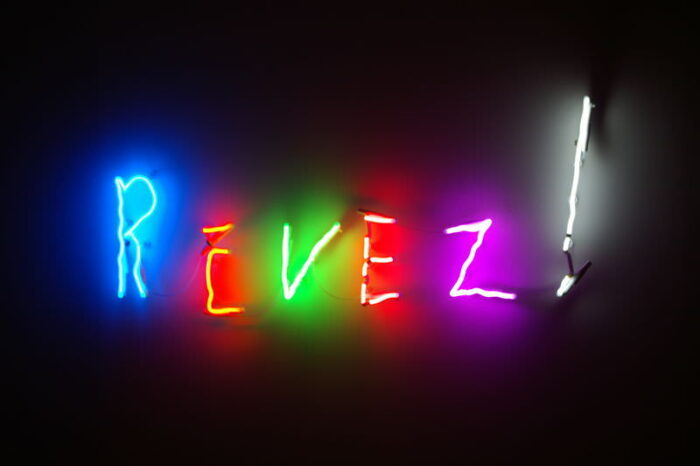 So, how are things going now? Well I”ve slowly incremented my use of the Duolingo App (and my streak is still going) and this semester I was able to join 3 different French classes. So while my self-learning took a halt I now have two more classes to add and many more hours to practice by being forced to by my teacher, basically about 2 hours six days a week. One is my regular course which I’m on the fifth level and my teacher so far has shown to be the best one I’ve had. Besides that I was also able to register for a speaking only course and I was wary of how it would be but it’s everything I ever wanted in a speaking class. Finally I also have a reading comprenhension class, which is a bit more basic but it’s still teaching me a lot of vocabulary I don’t know and giving me tips on how to find questions in texts. Let’s see how things go. 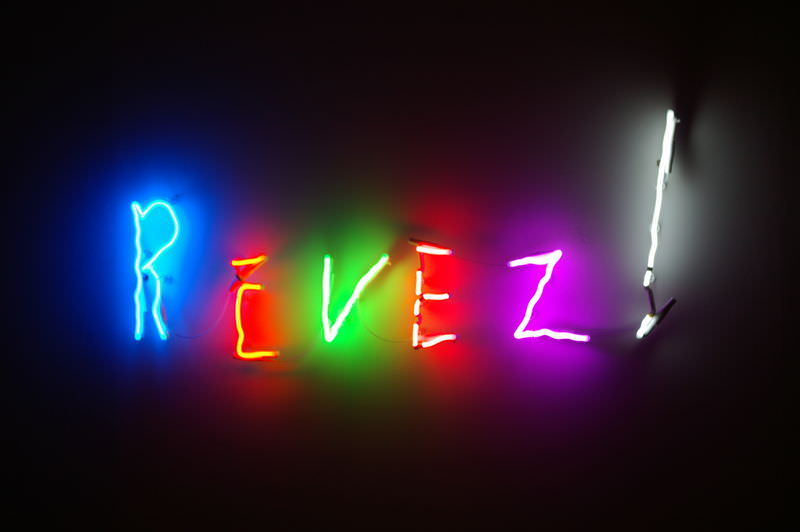