It’s always interesting to see how different countries got certain products and how it was advertised to them and their thoughts were on specific things. The Nintendo Entertainment System wasn’t as popular in Europe as it was in a lot of the rest of the world but it still made an impact so let’s take a look at the different TV commercial ads that they got for the NES back in the day, we might even learn a word or two in French. 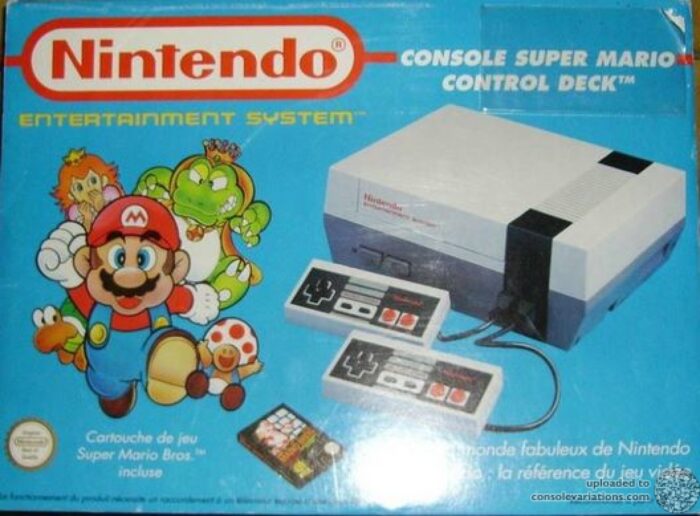 Looking at the NES boxes you can see their marketing was a little different from the rest of the world that mostly used the American version of the boxes. As far as the commercials we can see that a few of them are just the US commercials dubbed in French which aren’t as fun to watch but the ones that are brand new are great. Having TV news reporter Mario telling us about different games is great, having an cartoon Mario going around was also not something you saw a lot of and here we get to see it.

Not only that but we also see some games that didn’t come out anywhere in America like Dragon Ball since anime was much more prevalent in Europe and in France. Some of the slogans are translated but a better translation would be “more power” with Nintendo. The Zelda commercial is far better than any of the rap or musical ones the US or Japan got as well. 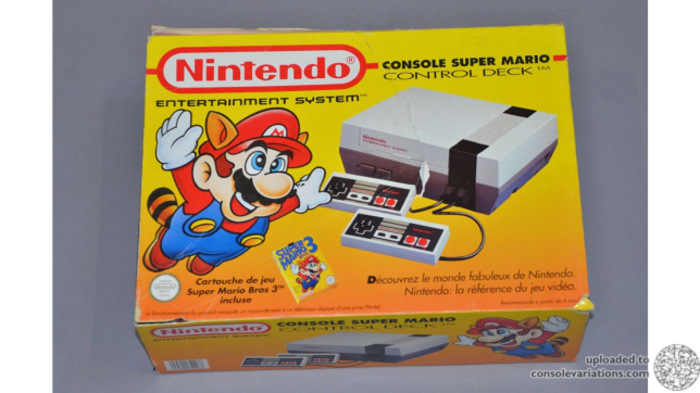 Not everything is original in the commercials but there is a lot more new stuff that was made exclusively for that region and it’s awesome to be able to look at it here. Who knew Goku and Mario were friends since the 80s. For more French posts click here and for more Nintendo articles click here.