Happy Halloween and today I bring you thanks to the magic of machine learning and A.I. some spooky intros from old horror shows restored in 4K, 8K and HD. Depending on the quality of the source material of course but even if the original source material may be hard to come by or not available for any hd restoration we can thanks to technology get there. So let’s celebrate by having the intros for Tales of the Crypt, Goosebumps, Are you afraid of the dark?, and Tales from the darkside in the best quality they’ve ever been in.

Tales from the crypt has an amazing intro so to be able to get it in such high quality is simply amazing. Just going through the house slowly is great and the random jump scare head of the Cryptkeeper. You’ll see this trend with the other videos as well, nothing flashy just building up the mood. The concept was so good even a kid version Tales from the Cryptkeeper was interesting as a cartoon.

The software can’t do miracles of course but but it does a lot with what it can do and running some software has allowed us for these intros to look better than they’ve ever been, It’s not perfect but it doesn’t have as many compromises than it used to just a few years ago and it’s only going to get better over time. Goosebumps only had standard definition transfers so this is the best we’ve got with what we have to work on but reliving the goosebumps intro in HD is enough. The music and the graphics look the best, most of the other footage not so much but the sole fact that you get to hear the intro and the random visuals wit RL Stine looking at the town just looks great in this transfer.

Are You Afraid of the Dark – intro in High Definition

tales from the dark side HD/strong>

I’ve never seen this show but it’s always included in similar lists so if this also got an upgrade by the thirteenthfloor through software, we might as well take a look at it. The intro doesn’t seem as good as the previous ones, the fact that it lacks any nostalgia from me doesn’t help. It’s alright but it doesn’t quite get the same creepy factor as the others but it’s a decent try.

Tags: Are you afraid of the darkGoosebumpsHalloweenHorrorNickelodeon 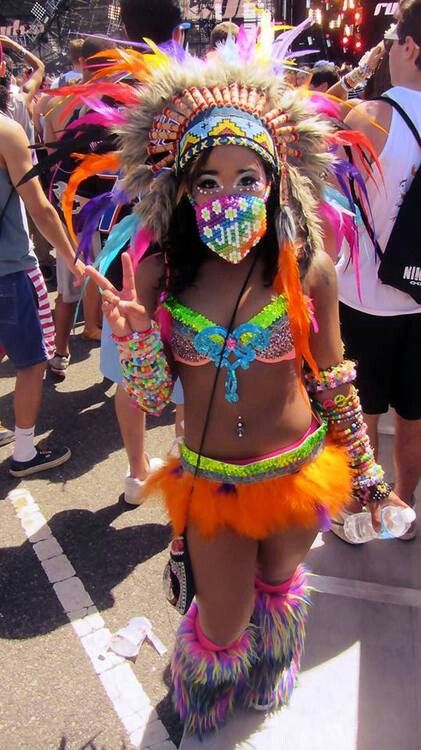