Before the live action Pokemon Detective Pikachu movie came out we already had a CG Animated movie, or at least we do in this secret movie with all the FMV cutscenes from the Nintendo 3DS games. The story is similar but at the same different from the live action movie as we saw in our comparison of the movie to the game. 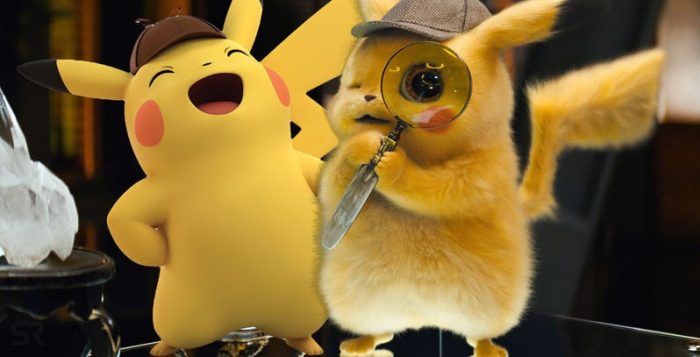 As mentioned in the comparison article the game definitely has its strengths over the movie, specifically that you actually solve various cases, the downside is it sort of drags if you’re not playing the game and are just watching the cutscenes. We have a 3 hour and change version that includes some of the relevant gameplay sections as not to be lost with the cutscenes over what happened between the two scenes but it cuts out a lot of the gameplay and clue finding. 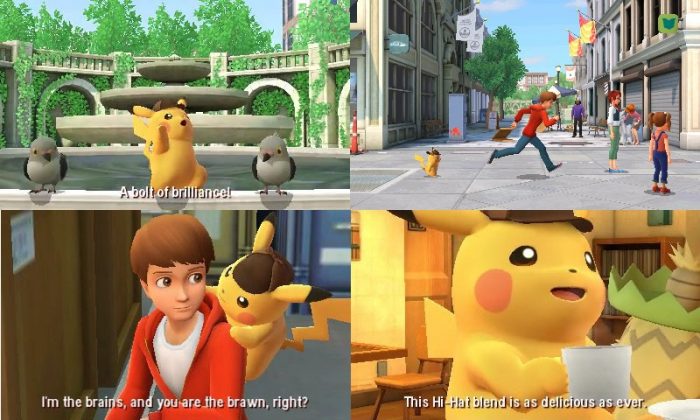 You also have the 9 hour and change version that includes everything so you don’t miss a thing, but that’s a little too long and you might as well play it yourself. I think the 3 hour version does a fine job but here you can choose the one you want to try. 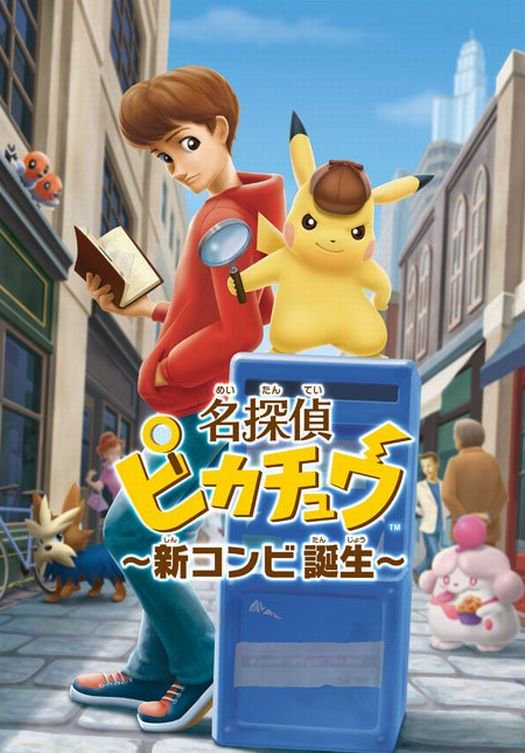 The Pokemon Detective Pikachu movie is apparently getting a sequel and spin-offs which is odd since it finished the storyline unlike the game which leaves it open ended and ready for a sequel. I’d love to see where the Detective Pikachu formula goes and maybe a mobile game sequel or even one on the Nintendo Switch.