Pokemon Detective Pikachu the Movie vs the 3DS game

FacebookTweetPinEmail
When I first read about a live action Pokemon movie I thought it was an absolutely terrible idea since Pokemon is just something that doesn’t translate well to live action; I’m talking worse than Dragon Ball Evolution but after reading some comments of people’s ideas I warmed up to it. If you can have a stupid fun idea it could definitely work as a weird alternative version of Pokemon but I expected Pokemon Detective Pikachu to be stuck in production hell. 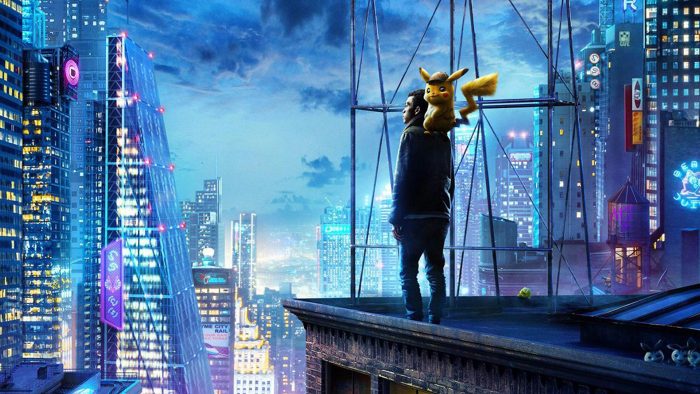 After hearing that it’d be based on Detective Pikachu I thought the movie was going for the youngest of demographics with this one and not Pokemon fans, let alone adult Pokemon fans but still end up being a decent charming yet nothing like Pokemon movie for kids around the age of 7.  After checking out the game I changed my mind and now thought it’d be a a hit, it’d go over well with kids and adults. Better received than a more “traditional” Pokemon movie would’ve whether animated or live action. The concept is novel and since it’s aiming for comedy it’d be accepted by old fans and kids alike. 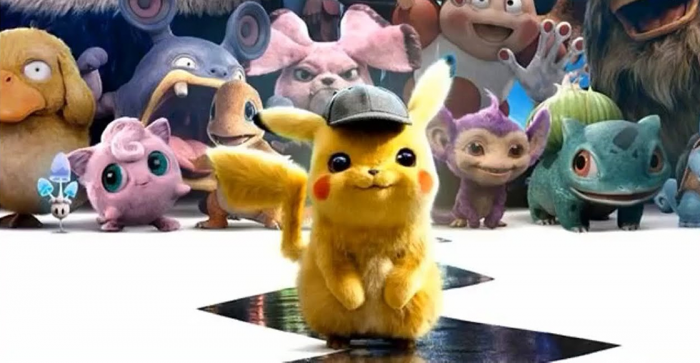 Hearing Pikachu talk just works, it’s so bizarre to watch it unfold and it’s awesome. It’s the only way a live action pokemon movie could work at least for now.  Ryan Reynolds’ voice as Pikachu isn’t as good as the games but it’s decent enough, In the game his deep voice helps sell the absurdity of the situation to great comedic effects. I think unrealistic Pokemon that look like their CG models would’ve worked but the realistic take is cool too. 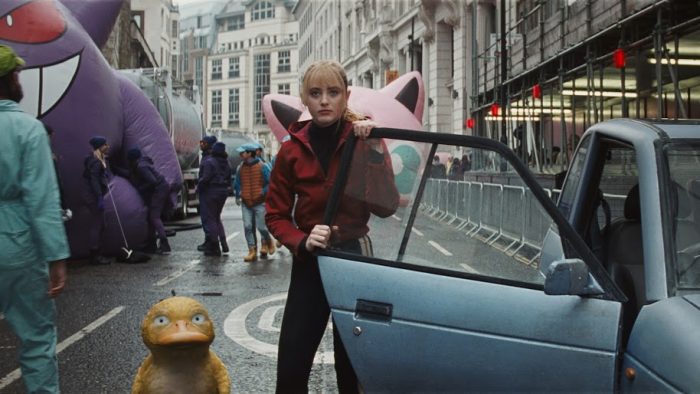 I didn’t love the movie like I thought I would, but I liked it a lot and it’s not bad at all and as great of a live action adaptation of Pokemon as it likely could’ve been, you can tell that it was done with lots of care. My complains: Mewtwo feeling a bit shoehorned into the story but that was before I finished the game and knew he was also a part of the story there, I was surprised that Mewtwo is also a part of the story in the game, only a little less so than in the movie, in fact the mystery about Mewtwo and Pikachu’s relationship is never given an answer and it’s a cliffhanger so I liked what the movie did. 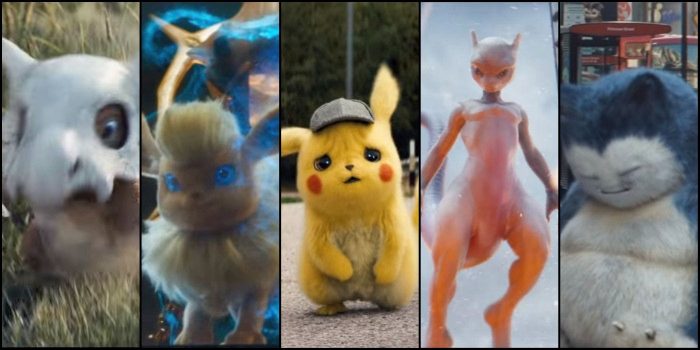 Biggest complain is the whole final act felt a little too superhero movie to me and was unnecessary. I didn’t like the final villains plan in the end or even the twist. The final act is far better in the game since it’s not a big hollywood spectacle and nothing as crazy as what we see in the movie. The mystery angle feels more real in the game since you actually solve a few mysteries which works great. On the downside because of that the story is a lot tighter in the movie. Still I would’ve preferred a small mystery like in the game instead of that whole giant torterra scene straight out of Star Wars.

The movie having a happy ending was also a bad decision since I feel it comes at the cost of character development, he solved the mystery, got to enjoy some time with his father and it was time to say good bye by making things “perfect” at the end (does that mean the grandma will be left all alone now?)  I feel it loses the emotional beats it had. Wouldn’t the Lion King be worse if Mufasa had survived somehow and came back at the end? 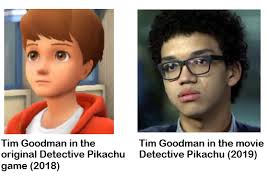 Tim is white in the games but I don’t mind the change since he was so generic looking, at least this Tim looks to have more personality though still they should’ve just made a new character.  Emilia from the game is a far better partner than Lucy Stevens in the movie. All the other characters play similar roles to ones from the game but have different names/looks, I sort of prefer the ones from the movie. I’m normally against race changing but here the characters are so bland in the game and in the movie they have something at least. 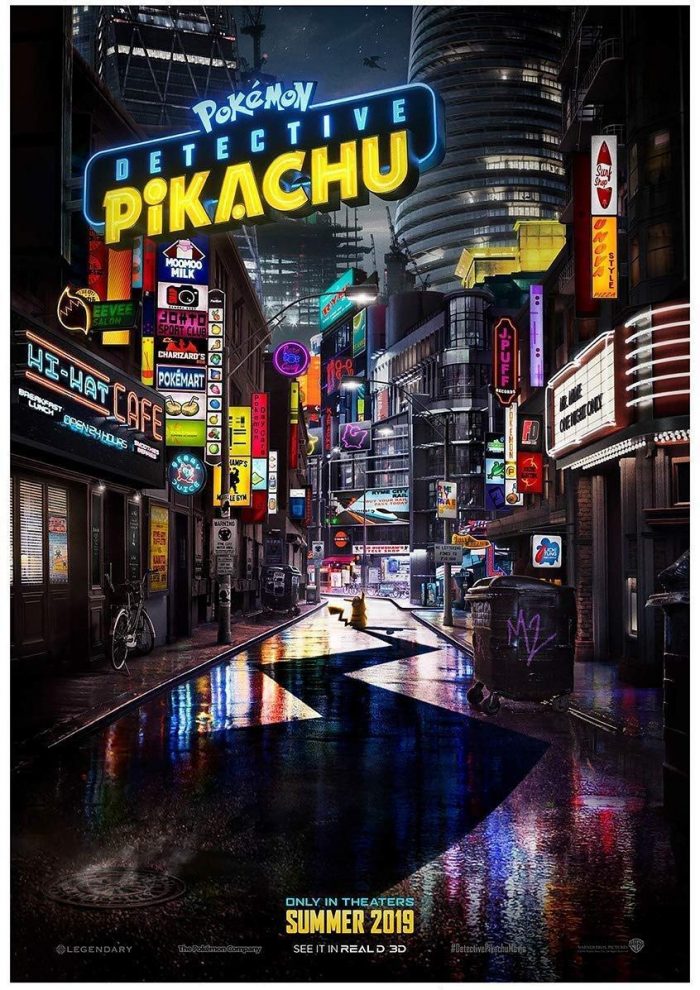 I want more live action Pokemon movies nothing “main series” but more spin-off like stories like this one, and man oh man that final vignette before the credits was beyond awesome. Pokemon Colosseum, Pokemon Snap, all cool ideas that could make great live action Pokemon movies. Keep building the universe but don’t make a “main game” movie. Always cool to receive Pokemon cards when you watch the movie though, for more Pokemon articles click here.
FacebookTweetPinEmail