Tetris – From Russia with Love documentary that gamers need to watch

In the mid 2000’s the BBC had a documentary on the hit game Tetris that shows us most of its early history from its creation to its early life. That may not sound as the most appealing thing to watch and you might think that it’s boring but that couldn’t be further from truth as what we have here is an extremely fascinating story that ranges from console wars to the cold war. 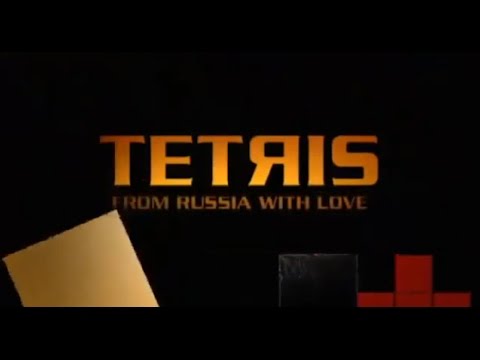 We see the humble beginnings of Alexey Pajitnov and how he created the game of Tetris using some puzzles he loved as a kid when computer games were still relatively good and how the name was derived from tetra the Greek word for four and tennis which was his favorite sport. Now what makes the story far more interesting than any other video game creation is that this game was made in the communist Soviet Union and the game was owned by the state so that means he never made any money from the game however it also means the state had a wildly popular game and they didn’t know how to deal with it. 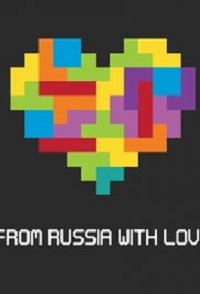 We get to see how companies like Atari and Nintendo wildly fought for the license and everything that happened with that which gives us a much better explanation as to why there were to versions of Tetris on the Nintendo Entertainment System; the NES Tengen version and Nintendo’s version. There’s plenty of shady deals going on and we get to see what a beast Howard Lincoln was when it came to business and negotiation, the company truly owes a lot to him.

While this is not the King of Kong it’s still fairly dramatic on its own right and it’s a worthwhile watch if you like games and want to watch some well done history or just early capitalism in the Soviet Union which is just as interesting. This doc was somewhat rare since it came out before the advent of youtube but thanks to it you can now find it without much problem and you can watch it below 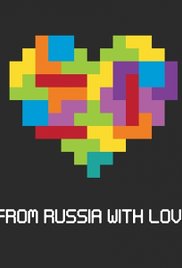