In SDCC 2016 many people expected that the sixth season of the CG Teenage Mutant Ninja Turtles would get announced as it had been in years past but instead what we got was three different shorts released by Nick. These TMNT shorts were unrelated to the at the time on going 2012 show and were its own thing, each doing its own thing and most importantly doing its own thing without having to worry about any baggage or restrictions. Each short is around 6 minutes long and as mentioned so different you may like one and not the other so let’s check out these three forgotten TMNT universes. 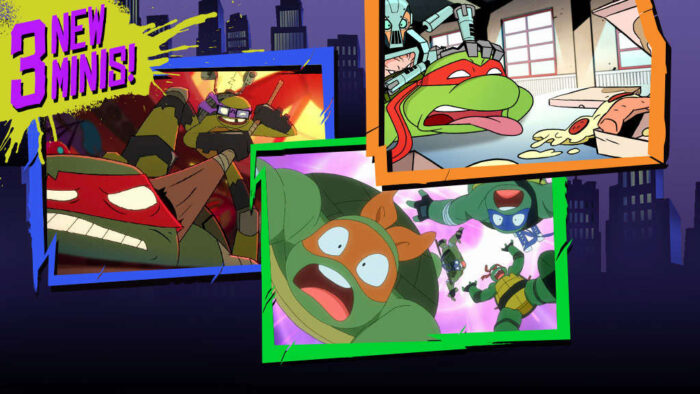 This TMNT short is easily the best and gives us the TMNT show I wanted from Nickelodeon when they bought the franchise. It’s lighthearted but also has plenty of action and I absolutely love the designs of the turtles. In the short time they use the time scepter from the third movie and even reference the Turtles in Time video game. The ending is just the icing in the cake featuring a crossover with the original cartoon turtles. I wish there a show based on these designs could be made but alas it was not meant to be.

I’m not a huge fan of this one and it seems to be inspired by something like Teen Titans Go. It’s still cool to see all the small easter eggs and the random competitions they have. Having Raphael fight with someone who isn’t Leonardo is a plus and makes for a cute short. 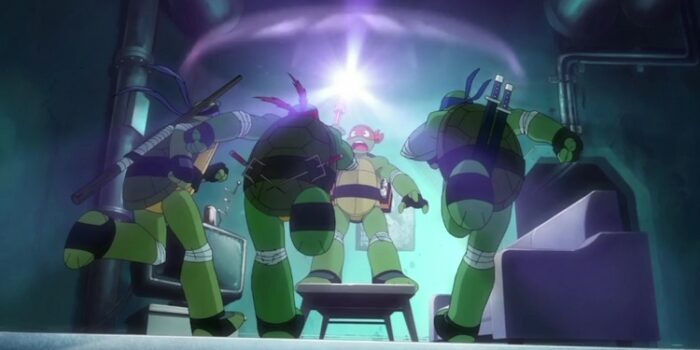 This might be my least favorite one but it’s still awesome. The character designs are not my favorite but they do an alright job. Not much goes on that I’d like to mention but it’s definitely something you’d see in an episode of TMNT and here it’s done rather quickly. Ironically the short that plays it the safest is the one that impresses the least.

If you enjoyed the post or have any thoughts let me know by commenting below or tweeting at me. You can also share the article or hit me up an email with your thoughts, it’s nice to hear from other fans. Let’s see how Netflix’s The Tick gives it their own take. 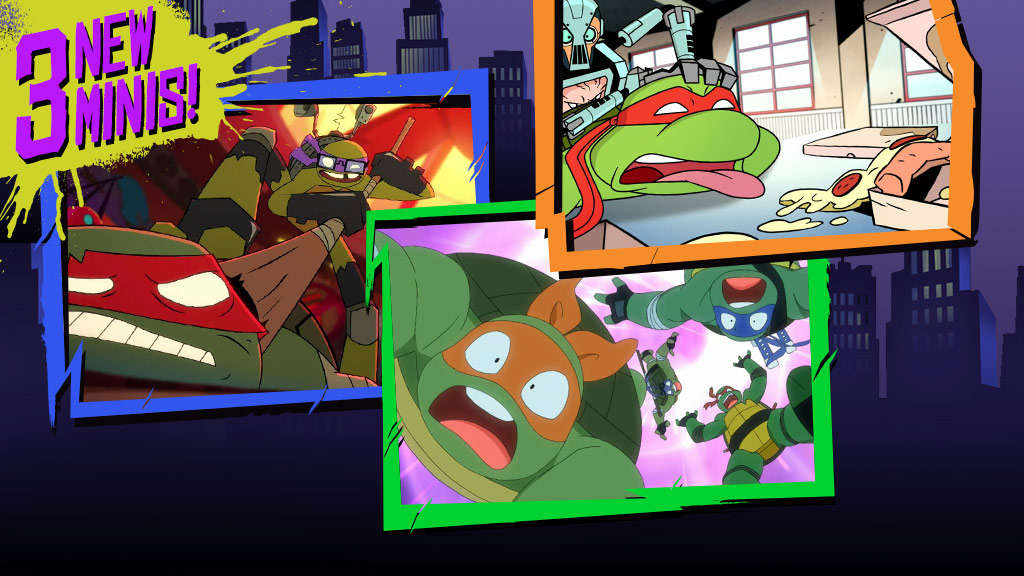 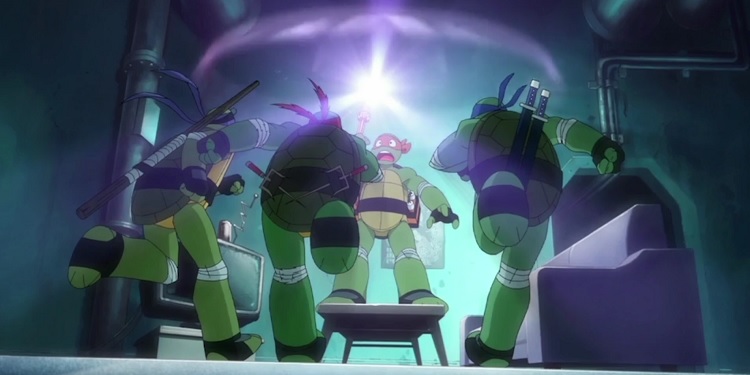