I haven’t really liked many of the more recent adult animation that has been out there or internet fan favorites like Adventure time so I was quick to dismiss this show as well but I decided to check out an episode and by the second one I was hooked. So I quickly watched everything but also found out that there were “extra” episodes and no real archive of them anywhere, so here is everything I found of extra or special Rick and Morty episodes to scratch our need for more. 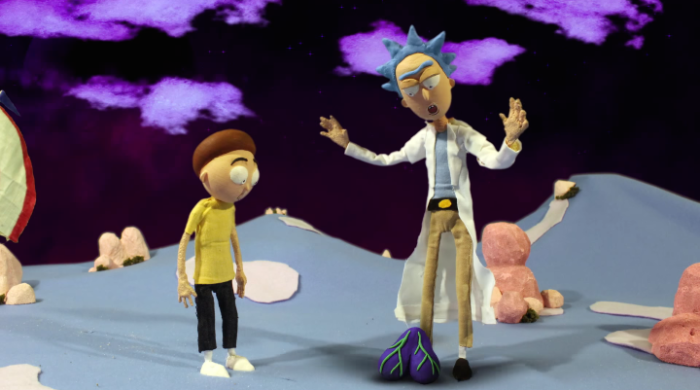 You have deleted scenes, two “Mini episodes” which were improvised in a panel for the most part and later animated by fans, the Simpsons couch gag cross-over, some promotional commercials and videos, the Judge Morty: State of Georgia Vs Rick Allen SDCC comic-con special and the animated one, Puppet Rick and Morty answer IGN reader questions, CGI Morty, Steamboat Morty, fake Action Figure commercial, Adult Swim promos, Rick’s time in detention and the clay Gumby extras/ Specials. The great thing about this is they all include the voices and counting that there’s an infinite number of universes all of these shorts are technically in continuity with the show. I’m missing any please let me know

If “Rick and Morty” was CGI

The Misadventures Of Rick And Morty Gumby 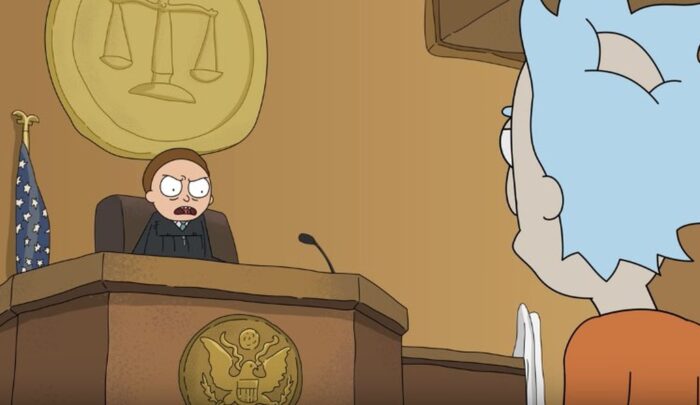 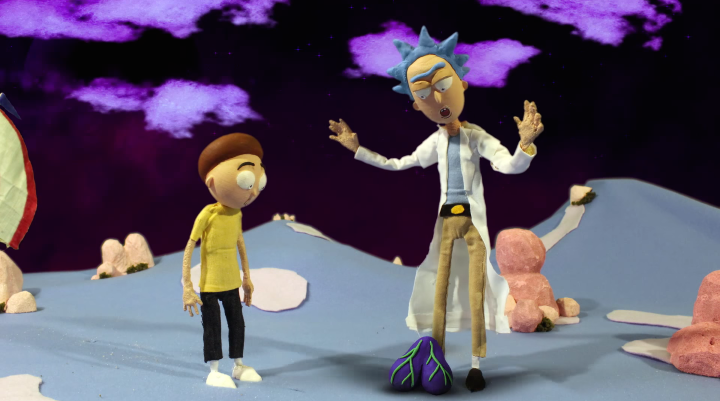 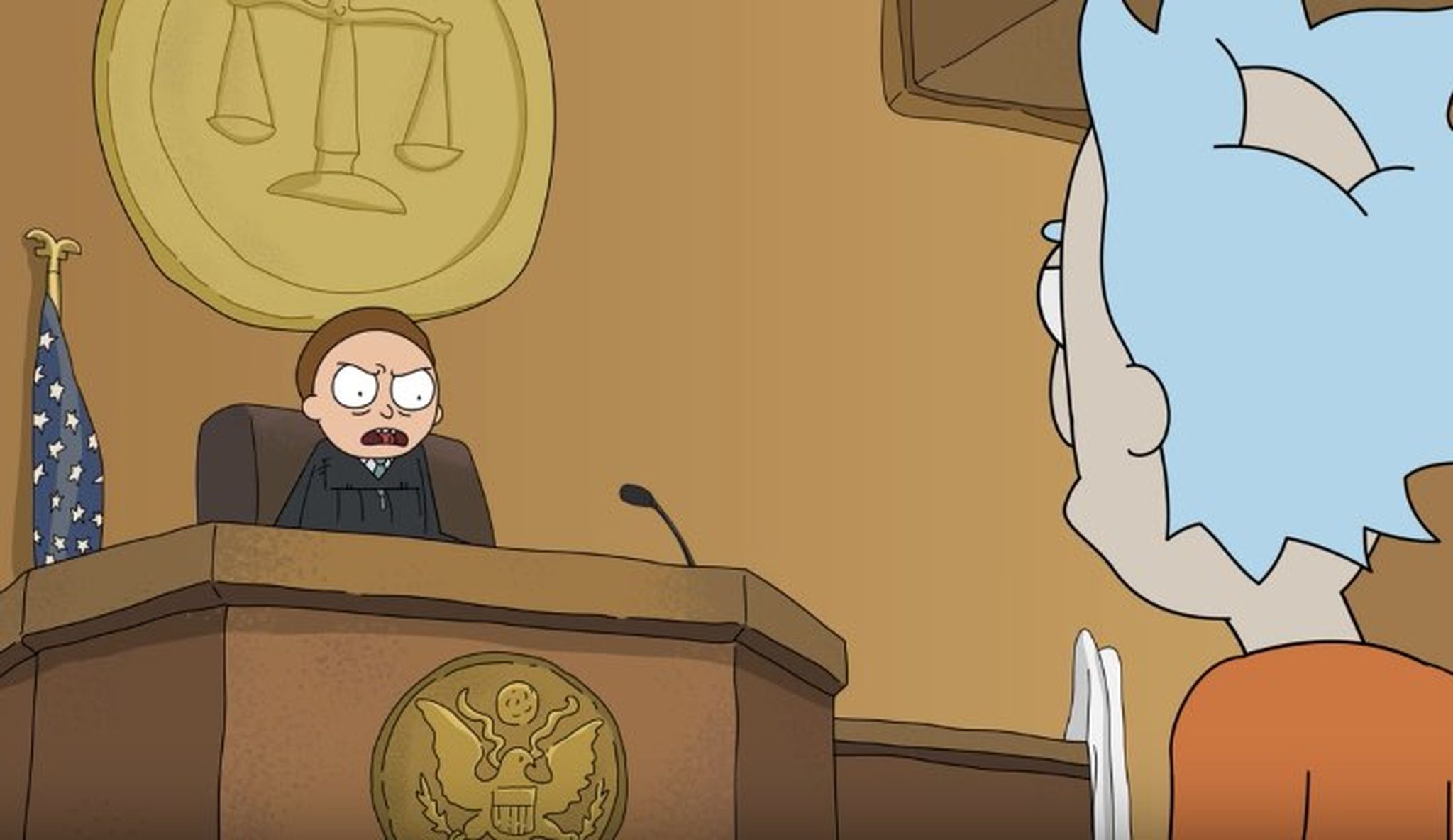