Pokemon Trading Figure Game was as good as the TCG

A new Pokemon app called Pokemon Duel came out on the app store, when I checked it out I was surprised to see that it was about a figure battling game and I was reminded of the Pokemon Trading Figure Game since a lot of the Pokemon Duel game is based off of the Pokemon TFG. I originally wrote about it on a previous website I ran so here’s a little information on the game that inspired the latest phone application. 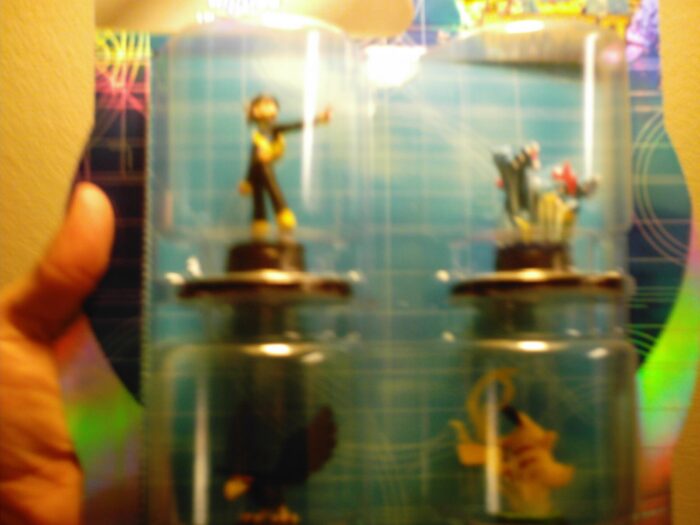 I’d been looking forward to the game since I found the pokemon-figures.com website in 05 or 06. The game was first released in Europe and Australia to test the Market. It seemed odd since you’d think Japan or America where Pokemon is a lot bigger would be a better place to start the game. The game bombed there and from what I’ve read it made sense. You had a smaller market there, the figures were priced high and the booster randomization was apparently really bad. When you’re paying a lot of money for something you don’t want to have the same common figure everyone has.

You also have the two different starter packs which included a trainer figure, three Pokemon to play (all visible), a rule book, the play mat, three trainer cards and a figures collection/poster. Those cost $15 which with tax equaled around $4 a figure, it may have seemed high for a figure at that time especially for kids but they were worth it. The single boosters cost $3.99 don’t remember the other ones. By being able to view the figures and having a “mystery” figure you can still get something you payed for while having something random so its was a nice mix but in hindsight this made it very difficult to get a complete set without tons of repeats of the visible figures.

The game bombed in the rest of the world however which was a shame, some figures of the first expansion were released and also found on ebay at a later time but never officially released. I remember trying to get people into it but it never worked; The Pokemon Company was also really slow and only added it to the Pokemon TCG leagues at a much later time when the game had already stopped selling so it never had a chance to take off especially since serious players just weren’t interested since it seemed random and expensive not to mention at that time Pokemon was still not that cool among older players and even younger players. I still have some of my favorite figures that I once got and would’ve loved to have seen more expansions but at least it’s being revived as an app. 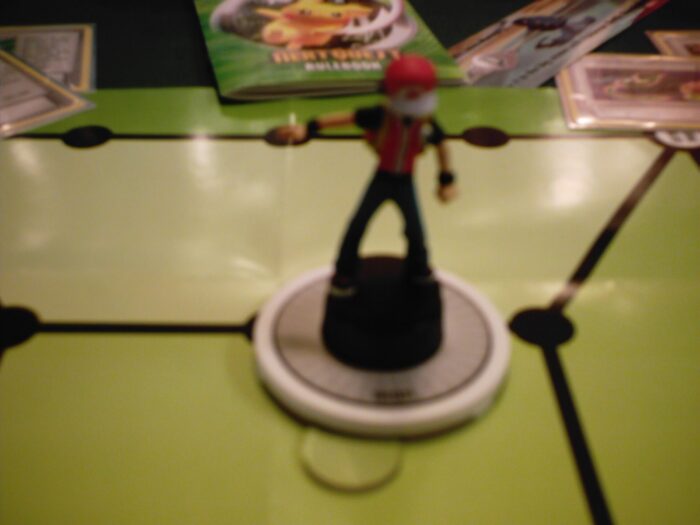 Anyways now to the review of the actual figures and game:

The packaging on the starter packs was well done, you can clearly see the figures which I think is one of the selling points of the game. Like mentioned the starter pack comes with everything you’d need to play the game, well except an opponent with 3 figures. You can also play the game 6 on 6 but three is enough for a simpler game.

The actual figures themselves are amazing, they are bigger than most figure games which allows them to be very detailed. Even if this wasn’t a game the figures should sell themselves. I’ve collected Pokemon figures since the beginning and these are some of the best I’ve seen even today. The poses and details are great. The spinning bases work without problem as that was the gimmick of the game. 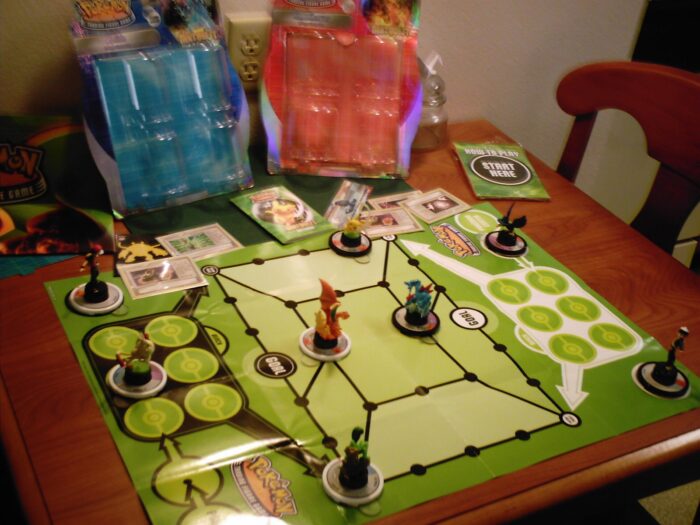 I had doubts about the game after I read some of the rules from other people who had played it overseas, I thought it might not be that much fun however I was wrong. The game is truly simple for most to play but has a lot of complexity as well. The spinning to attack is not bad though it added too much randomness to it. Three on three games can be fast or long, while six on six is sure to have epic matches that will take longer and add more strategy, especially when you add the trainer figures and cards. The game could’ve only gotten better with more expansions that would add more strategy to it. The main thing is at the end of the game you had fun and you wanted to pay again. At the time I thought the figure game was a lot fun and even more so than the card game but that might’ve been the excitement at the moment. 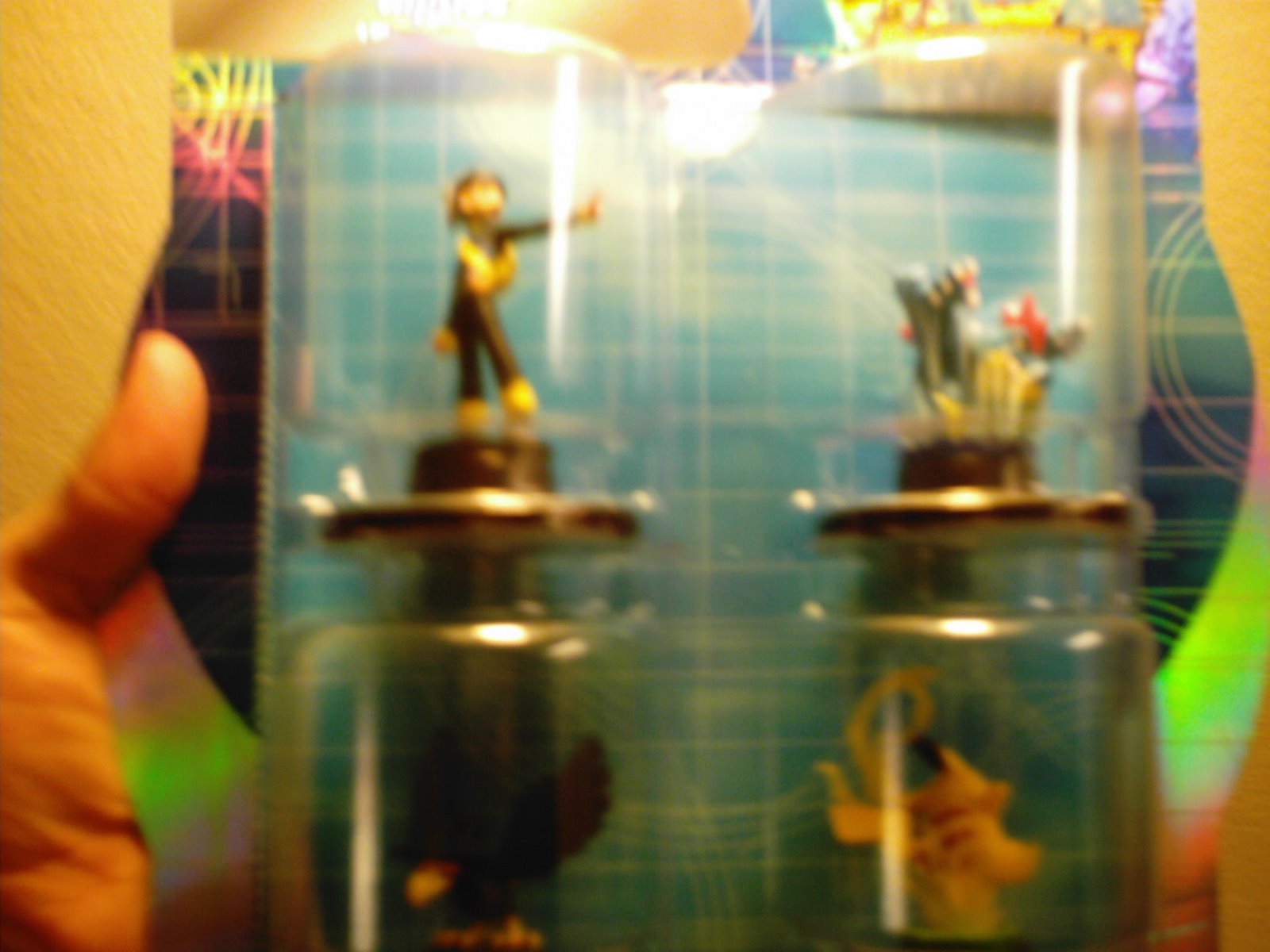 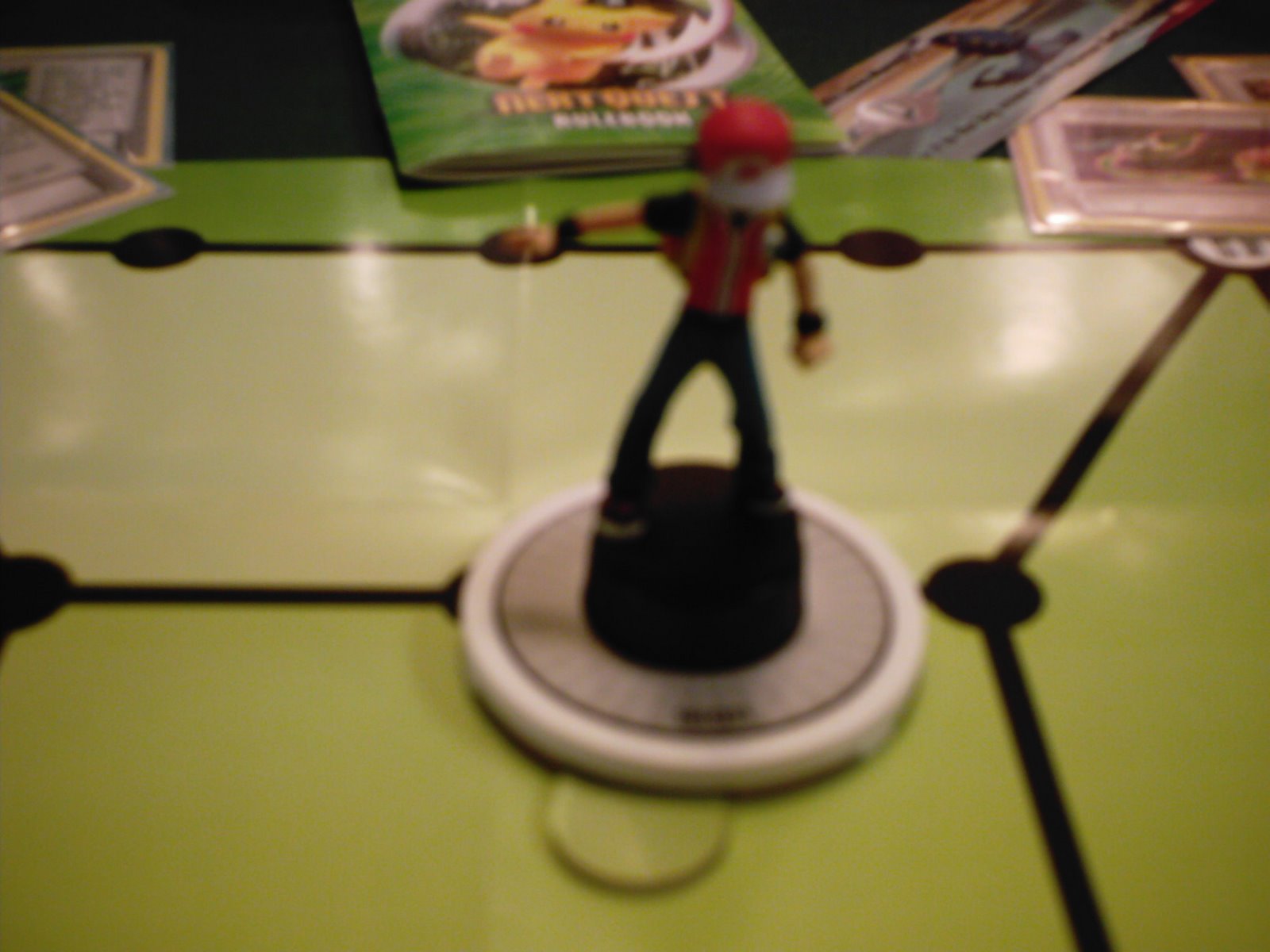 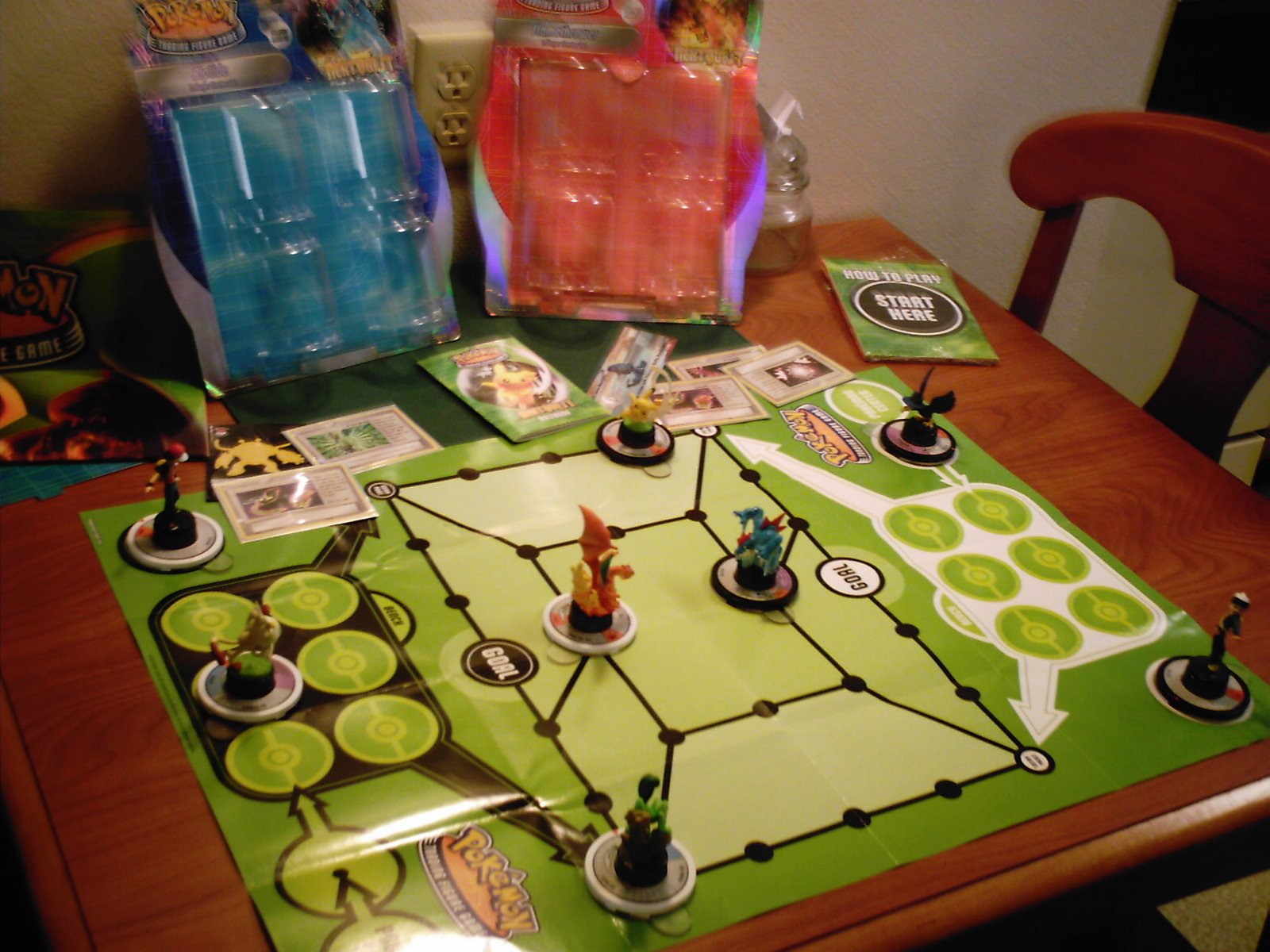