News Reports on Nintendo from the early 90s

Watching old news reports on Nintendo or other video game companies from the 80s and 90s is quite fascinating, whether from local or national stations you get a neat time capsule of what people were thinking at a specific time in the past when it comes to the gaming industry. You can see how clueless some of the adults are towards video games and laugh it up, or you can see how far ahead of the game some others were and realized this was going to be a bigger deal than what it is now. Here we have a selection of some interesting ones I found

Here we have two different reports over the SNES launching and how upset some parents are because of it since they don’t to upgrade to the more expensive Super Nintendo and also some talk if it’s becoming a problem. And also a small report on what the NES is.

We now have some videos of a report that talks about Nintendo, the Nintendo Game Counselors and even the Nintendo World Championship 1990 winner Robin Mihara and a great interview from Howard Phillips for good measure. Interesting to note how he mentions the growing adult market of video games which Nintendo chose to ignore.

These next ones are sort of a mix of the last few ones with similar themes but also bringing up adult gaming, yuppies and whatnot and a more in depth report of Nintendo being a Monopoly back in the NES days. The likes of Peter Main, Howard Lincoln and Perrin Kaplan are always great to hear from. 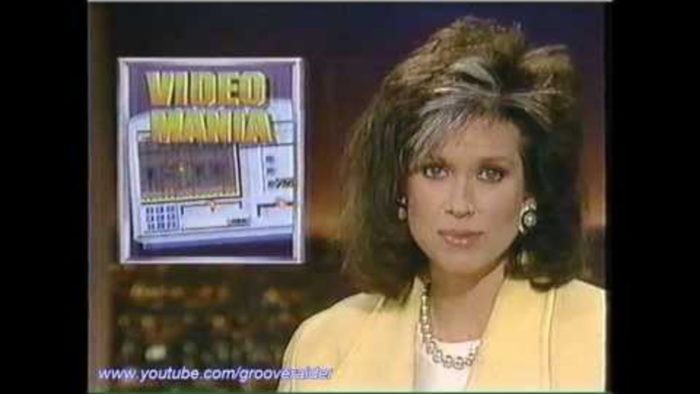 For more Nintendo articles you can find them here. If you enjoyed the article or have any thoughts let me know by commenting below or by tweeting at me. You can also share the article or hit me up an email with your thoughts, it’s nice to hear from other fans.