It’s October so let’s have a special halloween edition of music match with Scooby Doo! The umm.. scariest something something monster mystery solving Crew of Mystery Inc. In any case what we have here are some fan made videos and or recreations of some classic scooby material for what we can call, interesting enough to be featured in this 50th anniversary compilation. Not quite scary, not quite musically, but definitely spooky music and all Scooby dooby doo, ah whatever, let’s show another side of Music Scoob. 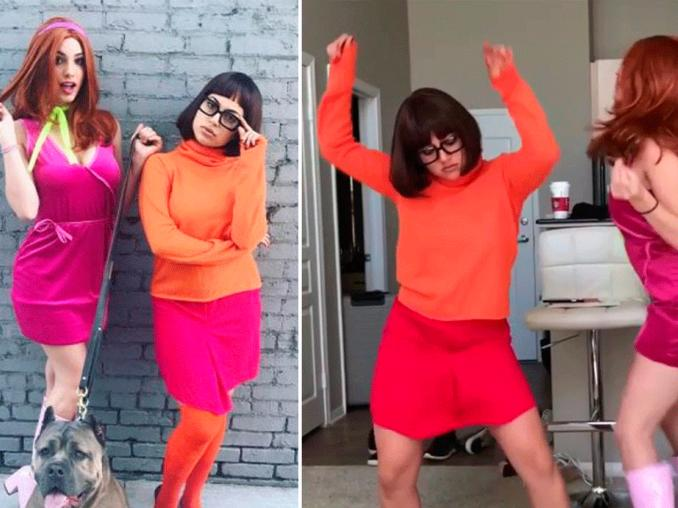 First we have this official Scooby Doo Remix “Scooby’s Mystery Mix” from the Snack Tracks collection which is not only amazingly well but somehow works even better by the fact that this fan made music video with Scooby Doo figures was made and upping the ante. This perfectly innocent song turns a dark turn by making it far more adult than the Scooby Doo was allowed to. I can’t possibly imagine this song not associated to this music video in this youtube classic from the earlier years.

Jingle Punx a not well known band for likely good reasons are featured in this recreation of the original Scooby-Doo Where Are you intro recreation with these same figures. Now, the actual cover is nothing to be amazed at since it’s a generic “harder” punk rock version of the original theme song but it’s the cool stop motion video that accompanies the cover that makes it a worthwhile watch.

Scooby-Doo Papa dance by Inanna Sarkis y Lele Pons had a viral video by interpreting this song, you can find a longer version taking more clips from a Scooby inspired skit they did which is actually not that fun. But hearing that one reggaeton song with catchy lyrics, dirty dancing and Daphne and Velma cosplay just all adds up to one interesting take. Not the official music video but much better than what the real thing could’ve ever been. Can’t say I would recommend the entire skit but the 101 version along the music of the song should be enough for most.

Some Scooby oriented songs that is not what you would’ve typically expected since it’s not say the soundtrack of the Scooby-Doo movie but they were very well done and deserving of their own Music Match spotlight. For more Halloween music videos or Scooby Doo stuff click the hyperlinks. 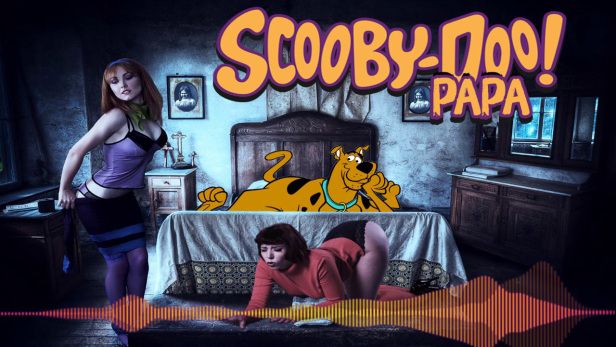