It’s been a long time once again since the last update and even just as long since the last French Friday post. I hope that to change but I don’t see it changing too much in the short term. However that doesn’t mean that my French path has stopped, it continues albeit at a lower speed than I’d like, so here is a quick rundown of French related things that have happened since French update #8.

I did sign up for that Saturday course and continued my French learning, I do feel I lost a lot of practice by only doing it once a week for a few hours. I got less practice and my French suffered because of it as well, it had mostly taken a hit because I went on without French class for a while. I’m still mad at Duolingo’s changes and started to use it but stopped yet again. Haven’t been using any new apps or anything but will definitely do that in the short term. Right no I’m taking two separate French courses that are once a week, a reading/discussion course and a normal level course. Both classes are fine but I need more practice, especially since I did lose some of the level I already had in the language. 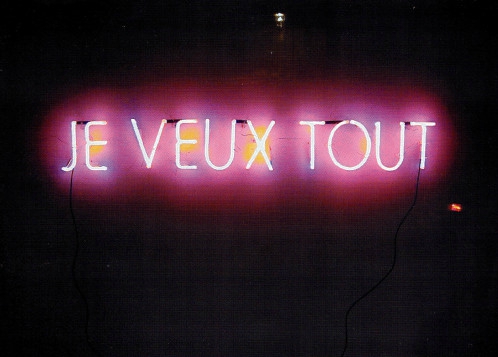 It’s a bit frustrating when life gets in the way of your studies and so many priorities take away your study time but I feel confident that I will achieve my goal regardless. Even if I’m not making much improvement I will continue to practice as much as I can so I don’t forget too much content and once things are a bit less chaotic in life, to get back on track with my studies. The main fact is you can’t give up, let’s hope the next update has me improving a lot more than I’ve been able to. For more French progress updates click here.