The Matrix was the hottest sh-t in the early 2000s as well as nu-metal; We were still living in the era of themed soundtrack for movies and the original Matrix movie had a great soundtrack. The Matrix having so much attention at this time meant that they capitalized on it and we got a 2 CD soundtrack that looked cool as hell. Sure it was only holographic green matrix code but that’s all it needed, the second CD was the score but that was cool. The soundtrack fares fairly well as a themed album so let’s have a listen and see if it succeeds in feeling like a Matrix inspired soundtrack. 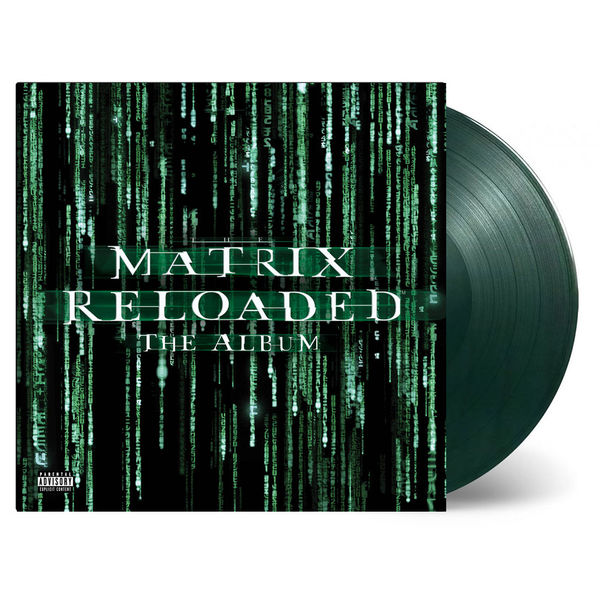 Session” by Linkin Park – Their DJ and electronic influences match with the Matrix quite well and it’s a good introductory, no actual lyrics but it works perfect as a matrix song.

“This Is the New Shit” by Marilyn Manson from the golden age of grotesque doesn’t fit at all. Not even the vintage look he had going on for this era of Marilyn Manson. You can argue it didn’t either in the origina movie soundtrack but it felt like a better fit. An ok song, catchy but dumb, not matrixy. 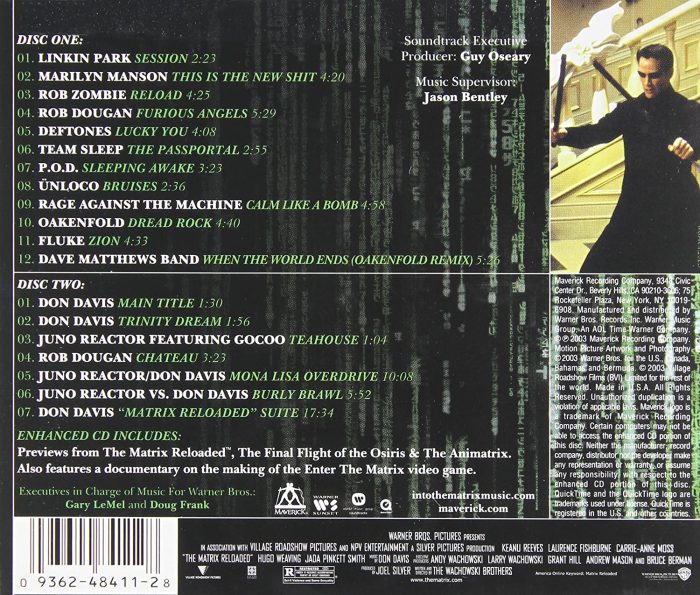 “Reload” by Rob Zombie – An original Rob Zombie song named after the movie. A bit matrix like…electronic influence in some parts of the song, besides that next to nothing to do with the matrix. It’s an ok song, nothing special
“Furious Angels” by Rob Dougan – the instrumental song is great, feels like it could be part of the score had never heard of him

“Lucky You” by Deftones – from their s/t album but not fond of it, not very matrixy but the creepy vocals can sort of fit alright since they sound digitized.
“The Passportal” by Team Sleep – instrumental: it’s good not too matrixy but nice background music feels like it could be from the score.

“Sleeping Awake” by P.O.D. – A Christian band that actualy fits with metaphor of The matrix movies. The music video nails the look of the Matrix; In both the real and digital worlds. The lyrics fit the movie perfectly which makes sense since it was done specifically for it. The band looks like they could be matrix rejects so props on that. Cool enough ending to the song and fine numetal. The song and video check all the correct marks. Not a huge fan of POD but they nail the look. They own it and it doesn’t feel cheesy despite bordering in that line. I see this as totally being canon0, a ship that has a weird trip. No one will change my mind otherwise. 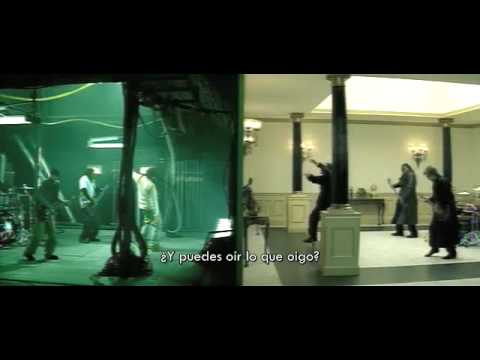 “Bruises” by Ünloco – great song from an artist that never went anywhere but this is a great song. I guess kung fu fights lead to bruises? nu metal as well I mean it’s all good not matrixy at all
“Calm Like a Bomb” by Rage Against the Machine – The original movie made great use of a RATM song. we get a groovy song for this one, fits. Though it has nothing to do with the matrix but hey RATM feels right.

“Dread Rock” by Oakenfold – Another cool score like track of instrumental that works well but whatevs
“Zion” by Fluke – You would think this one is based on the movie based on the name but no; it’s actually another song named “Slap it” that was renamed for the soundtrack, another instrumental track that I guess does feel like it would be played in those Zion rave caverns they show in Reloaded. 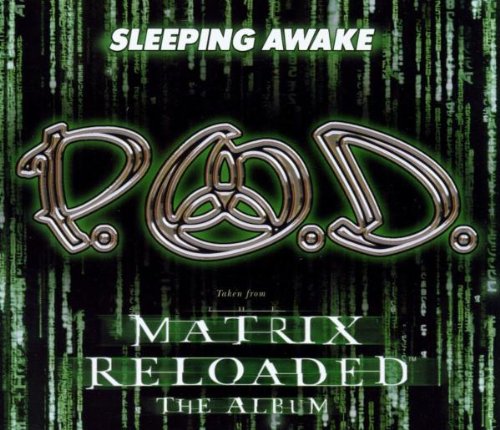 “When the World Ends (Oakenfold Remix)” by Dave Matthews Band – decent remix, at least it can be related to the destruction of Zion, though I might be reaching good song.

The Matrix Revolutions didn’t have an album, I guess they didn’t think they could match this one, put all their money into this one, they weren’t expecting big sales or who know. The third movie only released a score while the first movie did have an original soundtrack that was equally great. This one does a fine job even if not mindblowing, you wouldn’t feel ripped. It’s connections to being inspired by the Matrix not too tight but they’re somewhat there. I do like that it was released in analog LP format counting the digitallyness of the matrix.