After The Matrix Trilogy ended we all gave up on it and moved on but technically we got a canon game that the Wachowski’s approved as the continuation of the story that they oversaw and approved of every story element. It being an MMORPG in the early 2000s it didn’t the best gameplay but it was alright, it but it did expand the lore since it was a story based MMORPG. Whether it’s canon or in continuity is interesting as well since it does mostly follow up ont he story which here you can see some of the most interesting aspects.

Luckily most of the cutscenes have been archived and we can see them and along with some context that you can find here you’ll be able to follow a little bit better since it can be a bit difficult without context. There was a mixture of cinematic animations as well as in game model ones. You would create a character and do missions depending on what faction you chose and were able to have live conversations with major characters like Morpheus. 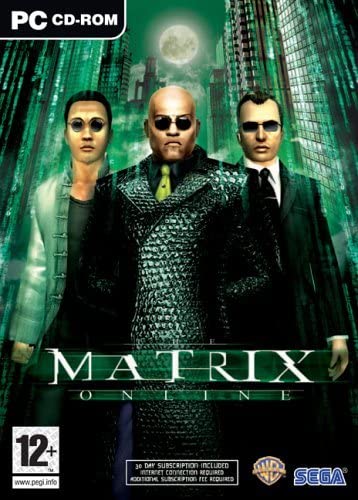 After Revolutions Neo’s avatar lives on the Matrix and people are trying to get the scattered left overs and the machines never returned Neo’s and Trinity’s body which people like Morpheus think that they are still alive. Apparently Trinity did return before the game shut down but I couldn’t find much of that. There are two cult followings, the EPNs that want to continue to Neo’s legacy and its lead by the Kid from the animatrix. The opposite faction is the Cypherites that follows the original Cypher’s ideas that people want to live in the matrix without knowing. People assume that it’s a machine posing to convince people with the propaganda and its lead by Cryptos. Morpheus dies and sacrifices himself when his mentor is killed by a program called the Assassin, at this point Morpheus was hunted down by pretty much most factions whether machine or human and a digital Morpheus is created. 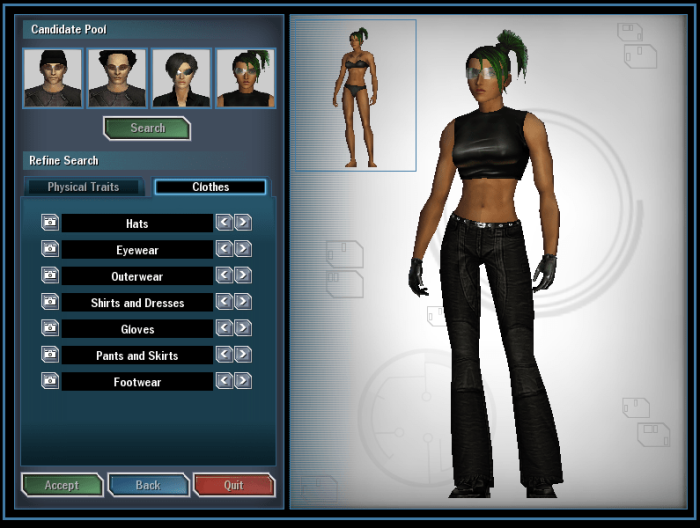 We get a new exile program which was the General who becomes a rogue exile program after the war since he believes there shouldn’t be peace between machines and humans, he creates his own agents to break the truce. The Merovingian of course and his group of exile programs are also in the game and problems in the world and is one of the main villains, he’s still trying to have the most control of the new Matrix. The game also tells us that the peace didn’t last as there were many conflicts but eventually the war began again. Niobe gets a new look and is a major character in the game. The oracle is deleted at one point but because of having hidden her back up code to two of the factions she was able to be recovered. 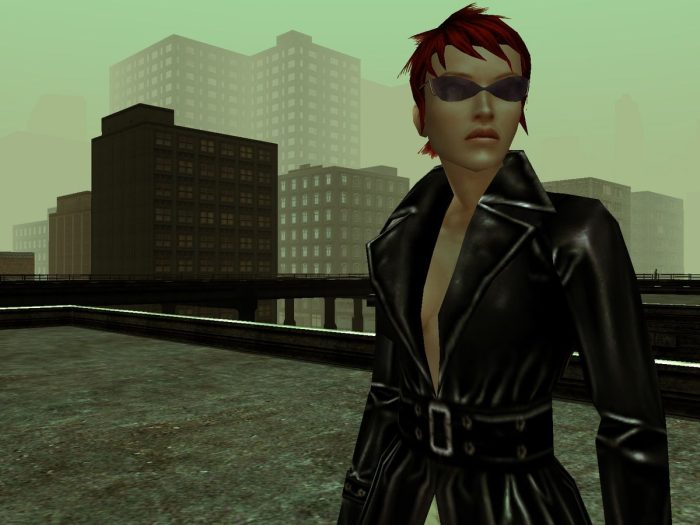 The oracle in the beginning welcomes you when you are and gives you some context of what you can expect, and it shows that it’s indeed a sequel to Revolutions. The graphics are good and the story is interesting enough as a continuation, in fact in many ways more interesting than the sequels. There is conflict between agents and humans because of Morpheus’ death. It’s interesting to see all the factions work against each other or with each other depending on their objectives and it makes perfect sense. Some want peace, others war on both sides of the fence. 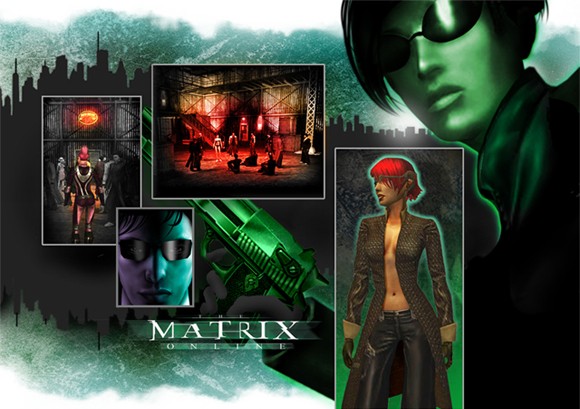 The kid finally feels useful here after all the build up, the genral not being happy with peace is also interesting as are the cypherite who want to remain plugged in. We see the use of “drugs” or “cheat codes” as they say that enhances abilities by altering code. It gives them superpowers like from comic books so it’s a bit silly even by Matrix standards. We also get confirmation of there being a newspaper called the Sentinel in the Matrix, like on Path of Neo so perhaps the name Mega City for the Matrix city is canon as well? It’s hard to grasp all the propaganda and twists the story brings with the different factions each having their own motivations that seem right. Some stuff is out of the left field but in general it has cool enough story elements that I’d love to see revisited in a cartoon or tv show. We see the Oligarchs who are apparently humans who helped program machines and have wireframe bodies and apparently can change the matrix like Neo. 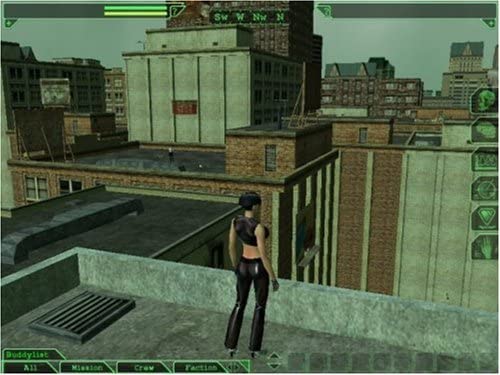 Overall even with all the rescued information there’s still a lot we don’t know from the Matrix online or understand, parts because it was lost and no way to recover it, and the other is the story just ended without a conclusion so even if we had all the information we would still have a storyline that was never finished though even if the game had continued perhaps it would’ve never finished since the game would’ve continued until it failed. 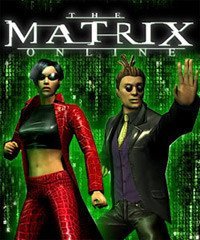 I really like Niobe’s role in the game and many of the new characters introduced and it’s worth looking up more of the story. The Matrix online ends with everyone dying in canon of the game. Below you can see the “movie” version of The Matrix online and with the context provided hopefully you’ll be able to follow along.