I was seldom excited about the new Toho Godzilla film when it was announced last December; I mean we already had a Godzilla movie recently and even with this one coming from Japan but then I saw the trailer 6 months ago which changed my mind. I had already seen the Godzilla design from the leaks and I used to have mixed feelings about it but after watching the first teaser trailer I was sold. 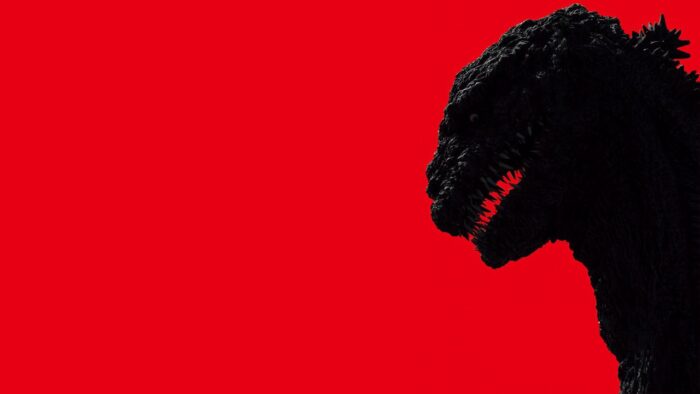 He looks terrifying and out of a horror movie and that’s great I mean I can’t think of a single movie where I legit thought Godzilla freaked me out and this trailer does that. The score also seems to be amazing from Persecution of the Masses to Who will know that just send chills down my spine. By now the movie may be old news but I’ll finally get to see it next month in theaters when it’s released. I haven’t really read spoilers or watched a lot of footage so I’ll be surprised. Shin Godzilla Resurgence or whatever you want to call it with this teaser literally made Godzilla scary again. 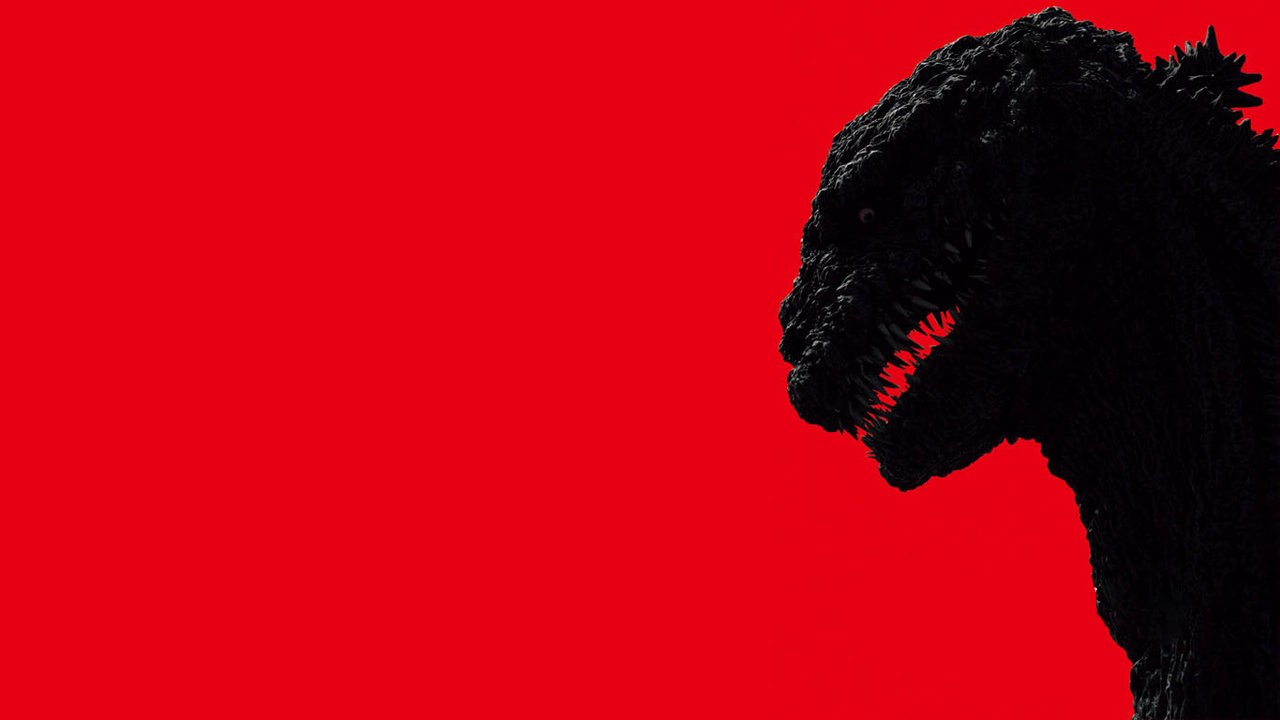