Why did fans forget about Graggle Simpson? History of Weird Matt

The early web 1.0 internet was different. Something that kids growing up in the post-TV age will never really understand: Missing an episode of a cartoon or show because you weren’t home when it aired. All yo could hope for was that you might catch it again but more likely never again. Now that iss something that can’t really exist with streaming. This is how we get to Graggle Simpson aka Grumbly and Weird Matt an early character from the Simpsons that has been completely retconned out of existence and there’s barely any footage remaining from him. Fox first and Disney later have made sure that all aspects of the character have been cleansed from the internet. We live in an age where tons of people are assiduously documenting every episode of a show down to even minute details. I mean before complete seasons on DVD became a thing or the early internet encoding old VHS tapes from different communities of fans you couldn’t really watch these long forgotten shows. This early web could only rely on vague memories from when kids watched the show once or twice. The best they could hope for was going to Yahoo and finding some Geocities fansite shrine with a few blurry screenshots and if lucky perhaps a semi accurate episode guide. Perhaps you also had an old VHS tape with some random episodes on it from various shows in lo quality EP mode to be able to record even more shows. You could only hope to watch in barely visible 240p before getting interrupted by an air conditioning commercial. 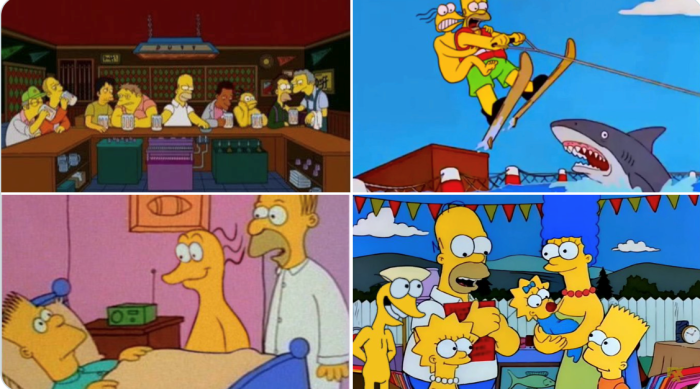 In many early showings of many Simpsons episodes we had a major recurring character named Weird Matt, which people speculated that he was just a self insert of Matt Groening. He was a simple character without clothes that hung out with the Simpsons family in most episodes. He had an annoying voice and mostly interacted with Homer. This was to make the adult sections a bit more appealing to kids. Remember that The Simpsons was all about Bart and kids loved him. He would usually lighten up a few of the more “adult” segments with his quirky humor. 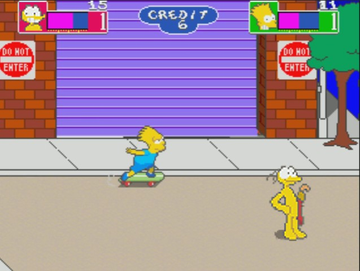 Some fans speculate that he was actually added after the fact by executives which is also how he was able to be removed so easily in all future versions of the show. Weird Matt eventually got renamed to Graggle Simpson with no real explanation that I remember. Apparently other countries had him under he name Grumbly in some international markets; Sort of how Wally was renamed Waldo in certain regions. 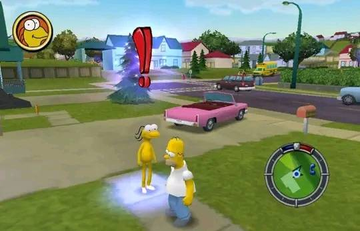 I can’t say that Graggle Simpson had too many fans, but the ones that do absolutely love him. He can be seen as one of those “annoying” characters like the Great Gazoo in the Flintstones or Scrappy-Doo. He also had an annoying voice and would mostly re-estate the joke that had just been said or seen in the screen. Yeah, he was annoying but also funny and underrated since he was an important part of the glue to the Simpsons. Hell, you could argue that once he left the show completely only making sporradic appearances or brief cameos in the background that it’s when in general the Simpsons family became far more flanderized and stereotypes of their own tropes. You might say that he didn’t really fit the style of the Simpsons as he was too wacky and goofy in design and personality. But you would need to remember he was there since the Tracey Ullman shorts so he was there before many other mainstays. Newer Simpsons seasons also have them do far more fantasic stuff from meeting celebrities every episodes to breaking the laws of physics so it’s a silly argument to say that Graggle Simpson was too cartoony. Remember in the early seasons the world was far more surrealistic, we had purple trees, and many characters had “yellow” hair like Bart and Lisa. 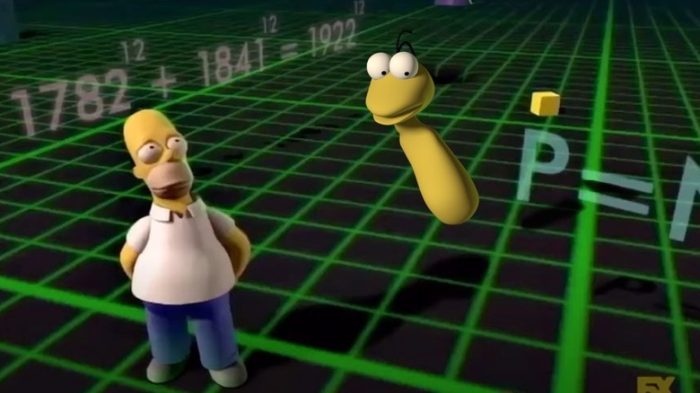 With that said there’s plenty of love on the internet for Graggle Simpson and like the previous Geocities tripod tribute Shrine’s of the past, this is my little corner Shrine for Graggle. I’m glad people are now finally digging up old VHS tapes and footage from when he was a thing. I’m still surprised people have found cool stuff like finding him in the beta of Simpsons Hit and Run through a Gameshark code. And the creators have not forgotten him since we do see an easter egg or two from time to time, not to mention we have a more modern version of him. 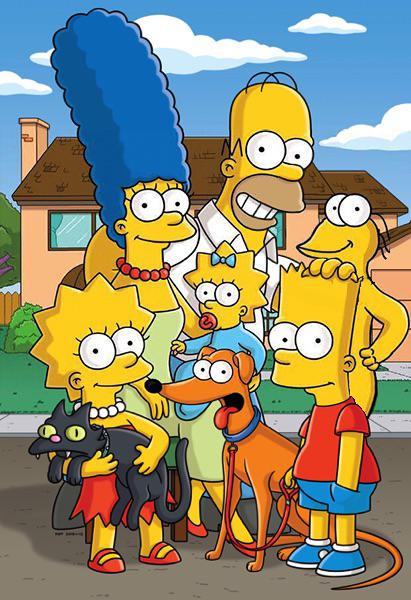 Hopefully we’ll see him in a future Simpsons episode again, but in the meantime, here’s a few clips I found of Graggle online: