I’ve had a few more teachers since the last time I wrote an article on French teaches I’ve had in my life and I’ve learned new lessons from the different ways a teacher can affect and help in your learning. Last time I put a lot of emphasis on how the attitude of a teacher plays a role but even though I still believe that I have also gotten a new insight on getting the most out of a teacher despite how they might be. 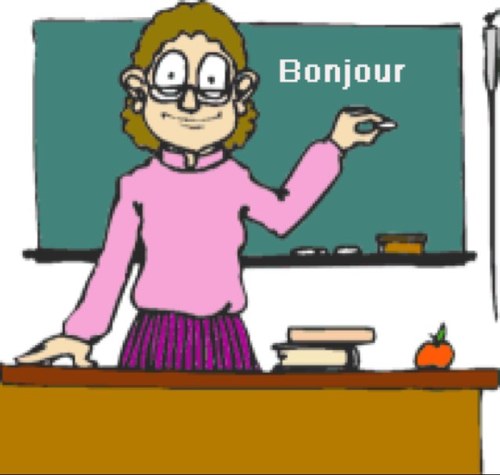 As I left off last time when I would begin my French 4 course and I did with Mrs. Paris which of course is a fake name which I use for privacy reasons. As her fake name states, she was a native speaker and my first one to teach me French so I was excited to see how different the class would be and different it was. Sadly she was old so she seemed tired of teaching and didn’t actively tried to teach us much since she just seemed fed up with doing it. She would also often confuse us with her French 5 class so she’d just assume we already knew some grammar and make us work on photocopies which was not fun. Not the best class but I did get to learn a little more about French culture and humor because of her. It was with her that I learned that despite having a bad teacher you can still get something out of it even if not as much or not exactly what you expected and came to terms with it. I also learned that someone being native does not mean that automatically they’re a better teacher. 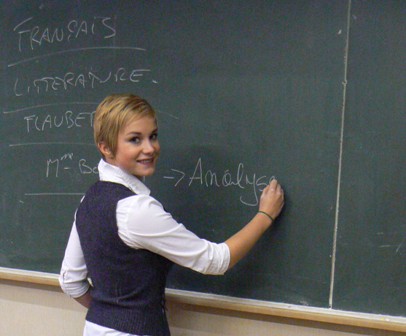 For French 5 I had another native speaker and who was also old and tired but that didn’t affect his classes as much. Mr. Plato loved philosophy and didn’t teach us much grammar but he loved making us read complex philosophical ideas in French which might’ve been a bit above our level but it was great to have this challenge. He focused a lot on speaking which really helped me as well and even if he would end classes early because he was tired it was a great experience. That same semester I also took a reading course which I took a placement test and got to the last level. The teacher didn’t seem to want to teach much since he would just give us the exercises and leave to check until the end. Mr. Fed didn’t seem to like to teach the reading comprehension course but I didn’t care since being in the course forced me to read and I was able to improve because of it. My new found attitude on lazy teachers had actually worked in my favor and even the teacher seemed to like that some were actually working and liking the class and he sort of gave us a better class near the end of the course. 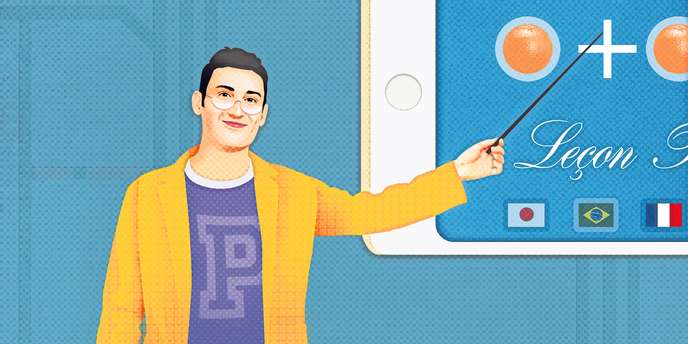 For French 6 I was surprised that my teacher was Mr. Fed, since already liked me and I thought it’d be a good course like he did at the end of the reading one and I was right. Not only did he give us a great course and prepared us for B1 but it was also a very small class so it was almost like more private classes. I learned just how great of a teacher Mr. Fed really was and might just be jaded by giving classes for so long with certain types of groups which is sad but I learned a lot. And with that I finished all the Intermediate levels at my University but there are still two more courses I took which were a words workshop and a culture & civilization workshop with Mrs. Letters. She also had a higher position in the French Department of the university and it showed as I had never been in a more prepared French class in my life. Everything was planned and it really helped me improve my speaking skills as well as listening comprehension with all the different activities. While not part of the actual courses I feel I learned a lot more here than in other French courses. I’ll now be signing up for more French courses so I’m sure another article talking about my experiences will appear as I continue to learn more and there is no real ending to how much you can learn in a language.