Saw a new Dragon Quest movie pop up that I had heard nothing about, it was called Dragon Quest Your Story; and while in gaming I’ve been a fan of Dragon Warrior, for any animated adaptations I just think of the amazing The Great Adventure of Dai no daibouken. But I was willing to give it a try and I was completely surprsied since I did not get anything that I was expecting but it’s not necessarily a bad thing. I will go into ending spoilers but really, I wouldn’t consider it a spoiler since it doesn’t affect the main plot of the actual story, it’s just a side twist reveal, so don’t be afraid to read ahead or you might never watch this movie. 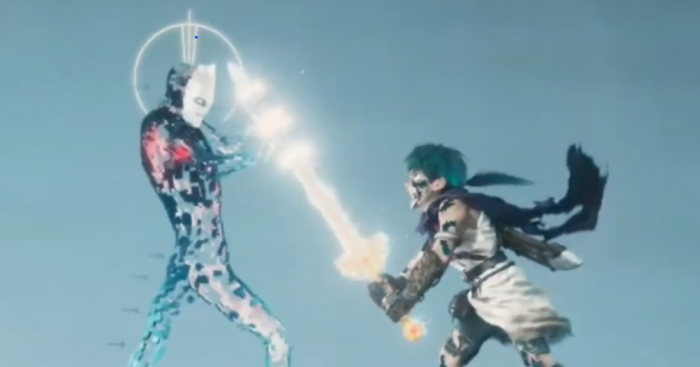 As mentioned I didn’t know what to expect, I thought it’d be an original story set in a Dragon Quest word but I quickly noticed that it was actually adapting the SNES game Dragon Quest V. I was a bit disappointed since I would’ve preferred a new story but overall Dragon Quest V is a good game so it’s not bad. Now the game is like 40 hours so only having a movie less than 2 hours you get a rushed story and many elements that are very strong in the game here don’t have the same emotion attached to it. 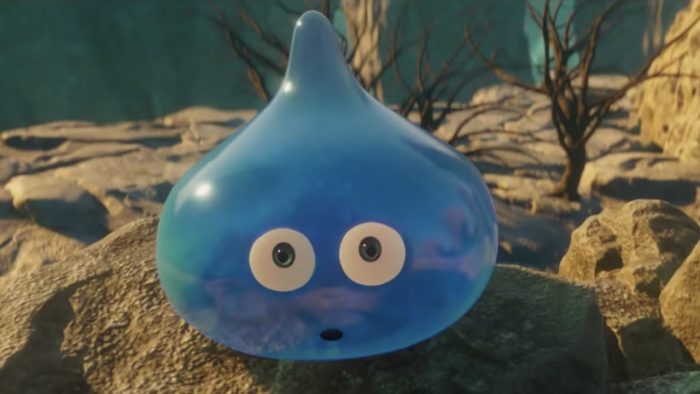 So if you are not familiar with Dragon Quest V or the games the movie might seem a bit generic and rushed, some of the key scenes won’t have the same weight but it’s still there but it won’t make this into the classic movie that the original story might be, because you experienced it and lived it. Which goes to the next point, the twist at the end of the movie, which again is not related to the story of Dragon Quest V and the reason the movie has the Your Story name is this was all a Virtual Reality remake game of the original Super Famicom Dragon Quest V, similar to the same twist that the Hollow had. 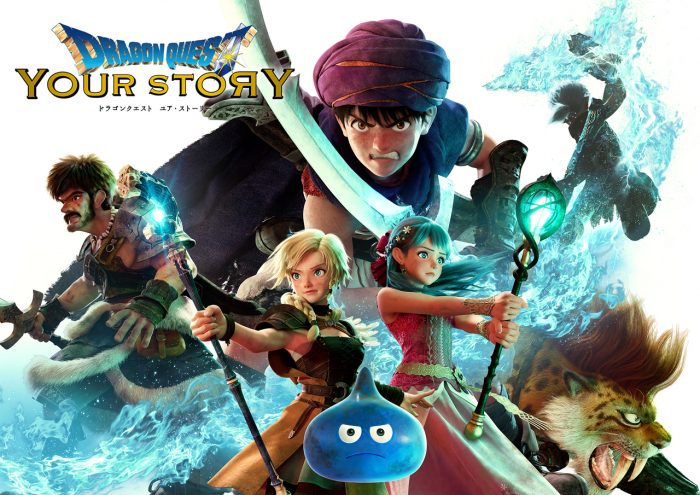 This VR twist comes out of nowhere and I can understand some people being upset since besides this short scene, it really has nothing to do with the story of Dragon Quest V, but the movie is not called Dragon Quest V, I do think perhaps an unrelated story to Dragon Quest V still in the Dragon Quest world might not have had this negative reaction but I guess the story is still there and this gives it an interesting take that the movie shows. I mean after all an amazing Dragon Quest movie would have to be anime using Akira Toriyama’s art style even if the CG is great.

The weird final battle is fun, the flashbacks to the kid playing the Super NES Dragon Quest game is also interesting, I’m not sure if the whole “I don’t need to grow up” works as well as they think but it’s cool. It also makes the intro 16 bit intro work a bit better since we understand the reference that it was indeed just a game. Hell the story starts a bit rough because of this retro game looking intro so at least this justifies it. As mentioned I can’t say any of the choices were the best but I also don’t feel any of them were horrible, well at least choosing Bianca was indeed the right decision Hero. 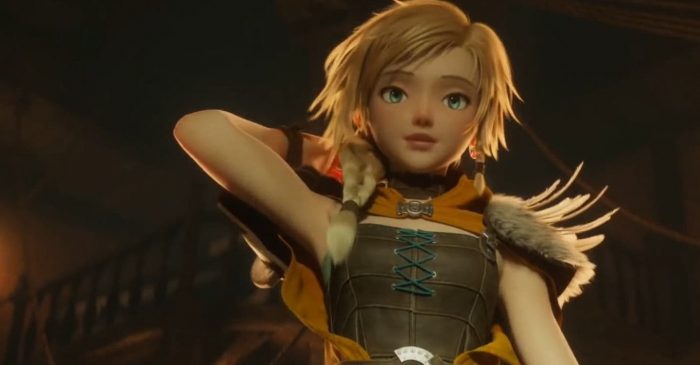 I would like to see more Dragon Quest games adapted as movies even if they cut the story like they did here, of course an anime season would just be better. Who knows what the future of Dragon Quest films are since the twist here can’t really be replicated to have a Dragon Quest Your Story 2, but I do want more Dragon Quest films. I can’t wait for a VR Dragon Quest game though, perhaps it was an announcement? The kid didn’t look too old but he was a kid during the SNES era, are we really that close to VR Dragon Quest? Square Enix please answer these questions. For more VR media articles and VR in general make sure to check out WeaR VeaR