The Marvel welcomed home Spider-Man as he finally became part of their cinematic universe which we didn’t expect was going to happen. In general the Marvel Cinematic Universe has had their fair share of problems but with this event it also marked the end of Sony’s first attempt at a Spider-Man Shared Universe with The Amazing Spider-Man Duology, so let’s take a look back at the problems with it and some of the good stuff as well. 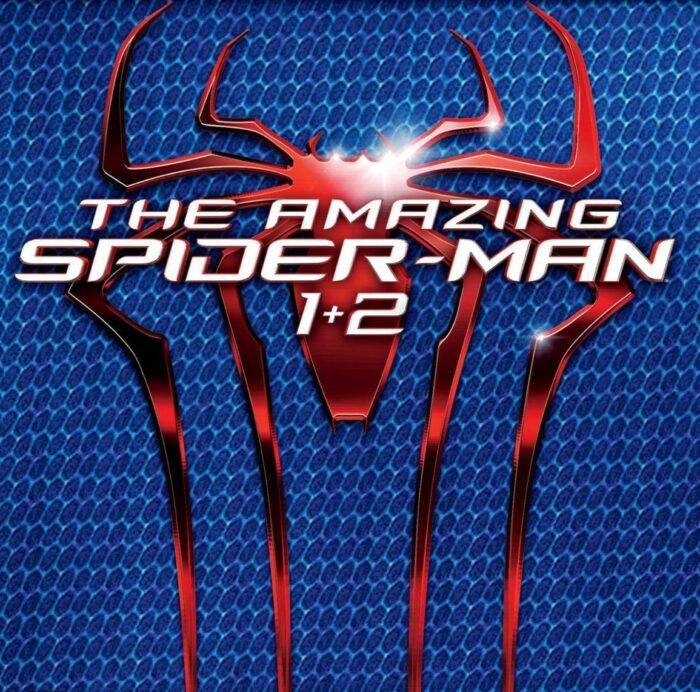 I’ll begin with some of the negatives which there are a few of; The movies are on the long side which makes them boring and not that exciting to follow. The fact that the plot doesn’t move very fast either only goes to make them feel even longer than they are. It also doesn’t help that this isn’t Batman, this is a problem many heroes fall to when they try to imitate him but in this case we have a movie about Spider-Man so I don’t know why so much of both movies take place at night. Spider-Man works better during the day and while it’s cool to have some scenes at night since we’re not used to seeing Spider-Man like that, it doesn’t work when the majority of the movie is dark. The colors in general are very mute, even during daytime. 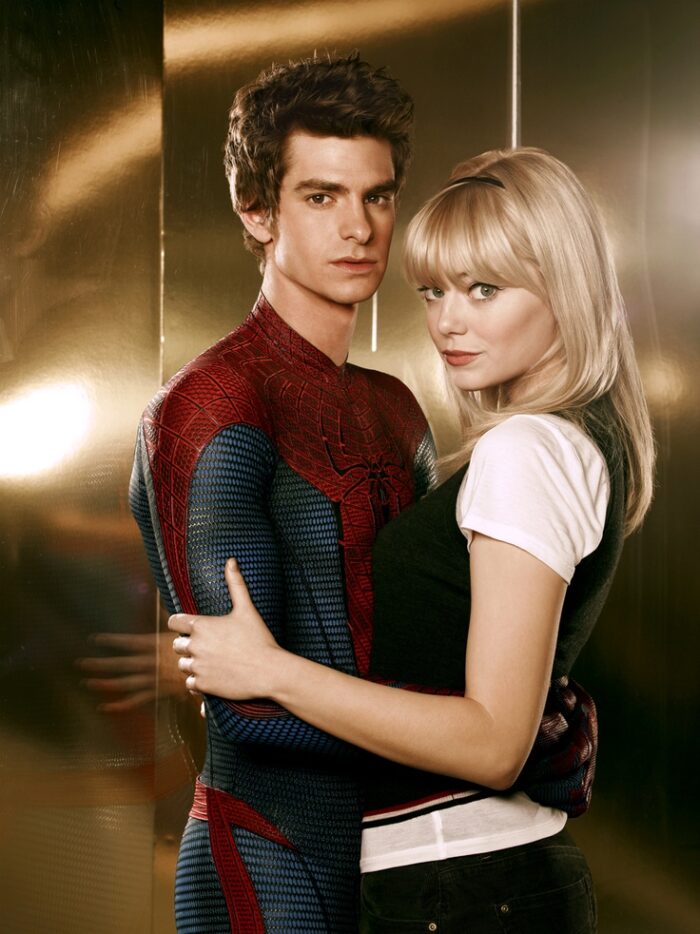 I am not a fan of them making Peter Parker’s parents having being a big plot point in the movies, it could’ve been a neat plot for a movie that wasn’t the origin but not for an ongoing mystery arc. This decision hurt the relationship Peter has with Aunt May and even Uncle Ben. The new origin story was alright and I give them props for trying something new but it is not better. Peter being a High School kid is wasted just like in the Raimi films. Why go back to the High School setting if they weren’t really going to use it and just have him graduate the next movie? T

Let’s get to the villains…The Lizard looked ridiculous, sometimes being too realistic only hurts the film though it was nice to finally see him since Dr. Connors kept teasing us int he first Spider-Man trilogy and at least his personality worked. And what was the point of rushing the Green Goblin so quickly? If they were why didn’t they set up Norman Osborn since the first film? World building works, especially if you know you aren’t going to wait to use that villain. They ended up wasting him here but at least Rhino worked for what he did even if not much. I’ve never liked Electro as a rogue but I liked this version of him. Too bad he didn’t look much better than the Lizard. I didn’t think he could carry a movie by himself and apparently neither did Sony but I ended up liking what they did with him a lot. 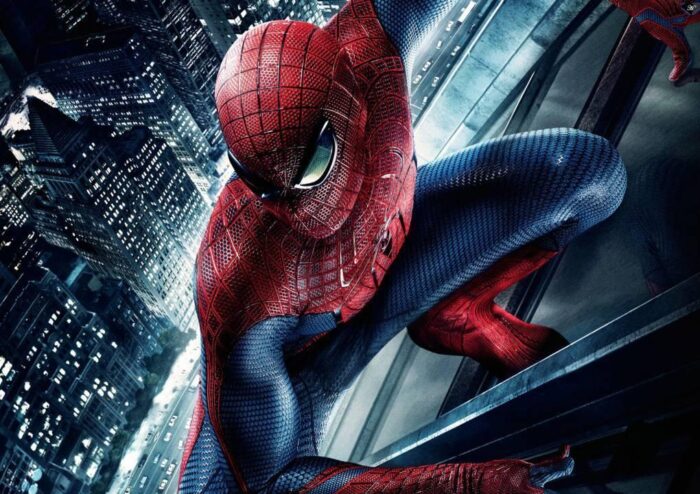 The love story could’ve been done a bit better but I can’t say that it is worse than other superhero movies. It was really nice seeing Gwen Stacy though and I think they should’ve saved Gwen Stacy’s death for the third film with a proper Green Goblin set up but I guess in hindsight, since there won’t be a third film it’s good that they did do it here since we at least got to see it. I’m definitely a Mary-Jane Watson shipper but I like having Gwen Stacy in the mix in the early years of Spidey. Too bad their relationship was handled very poorly, it was also nice seeing Gwen’s father in the first film as well.

This being a reboot I wish the costume had been a bit different and had had much bigger eyes. At least they learned not to kill the villains in this movie. Apparently it was so they could make a Sinister Six film but yeah I’m usually bothered when modern superhero movies kill their villains. The Daily Bugle and its characters were also missed from the films. When you finish watching both movies you end up feeling like it’s just a generic superhero film and nothing special to set it apart.

I’ll continue with some of the positives, Andrew Garfield is not a very good Peter Parker but I do think he is a pretty good Spider-Man. I also liked the villains, even if they didn’t look great. The whole Osborn making all the meta humans actually works really well and it’s an easy way to suspend disbelief with all the crazier meta-humans Spider-Man has and could’ve been exploited for a while. However I’m not a fan of a “real” mutant like Green Goblin. The effects were coola nd Spider-Man moved a lot like him.

Both movies’ post credits scenes were terrible, like DCEU levels of badly setting up the rest of the universe. It was definitely trying too hard to make a shared universe and in Spider-Man’s world it should be relatively easy and organic to do with its huge cast of characters.

I’m more mad at what the movies could’ve been than mad the actual movies themselves since they’re ok; Nothing special but nothing terrible as people make it out to be. Sony has another chance at to try a Shared Universe, so let’s hope they do it right. It would’ve been nice to see more of this universe but while it had nice ideas a duology is more than fine. 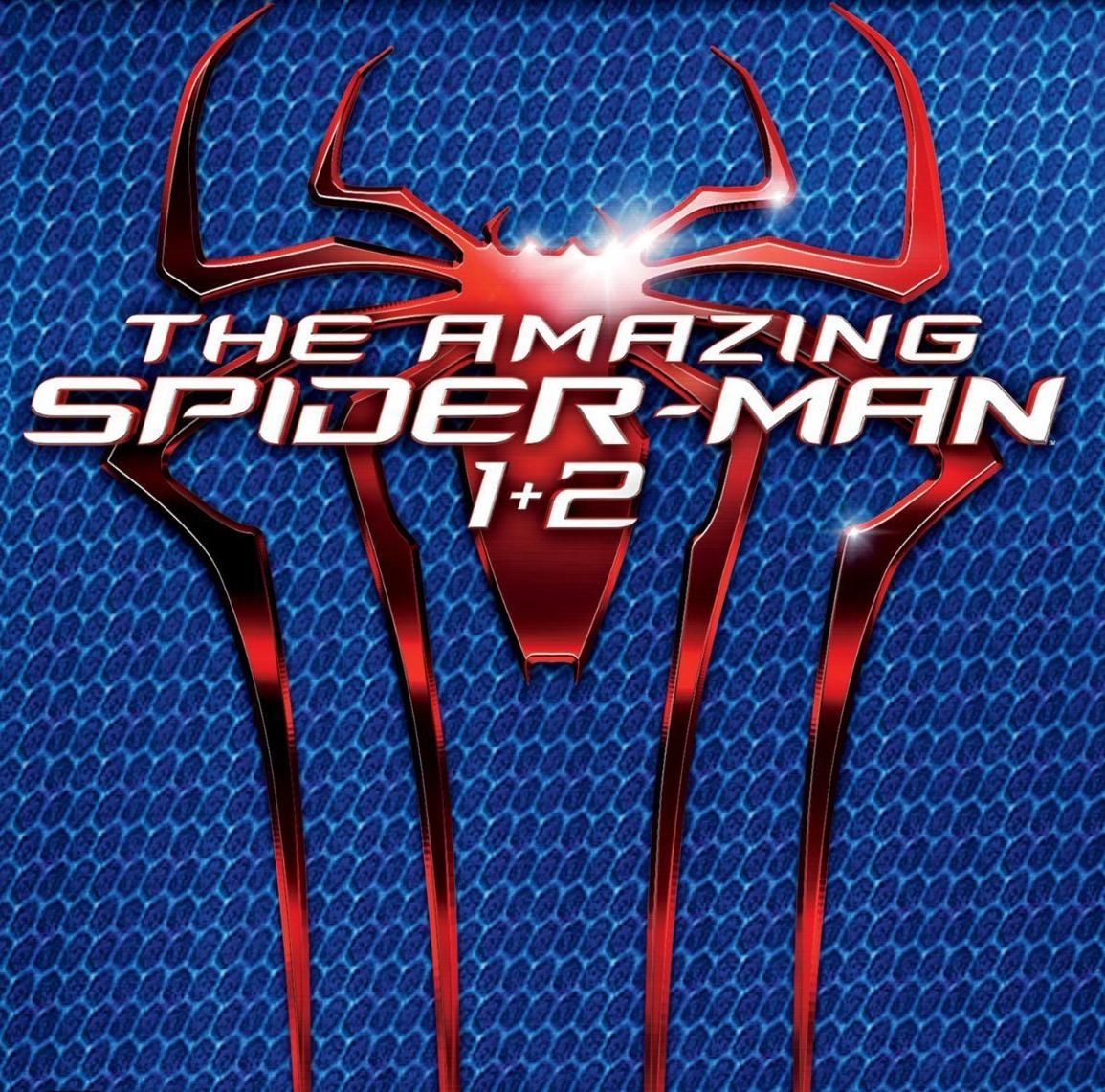 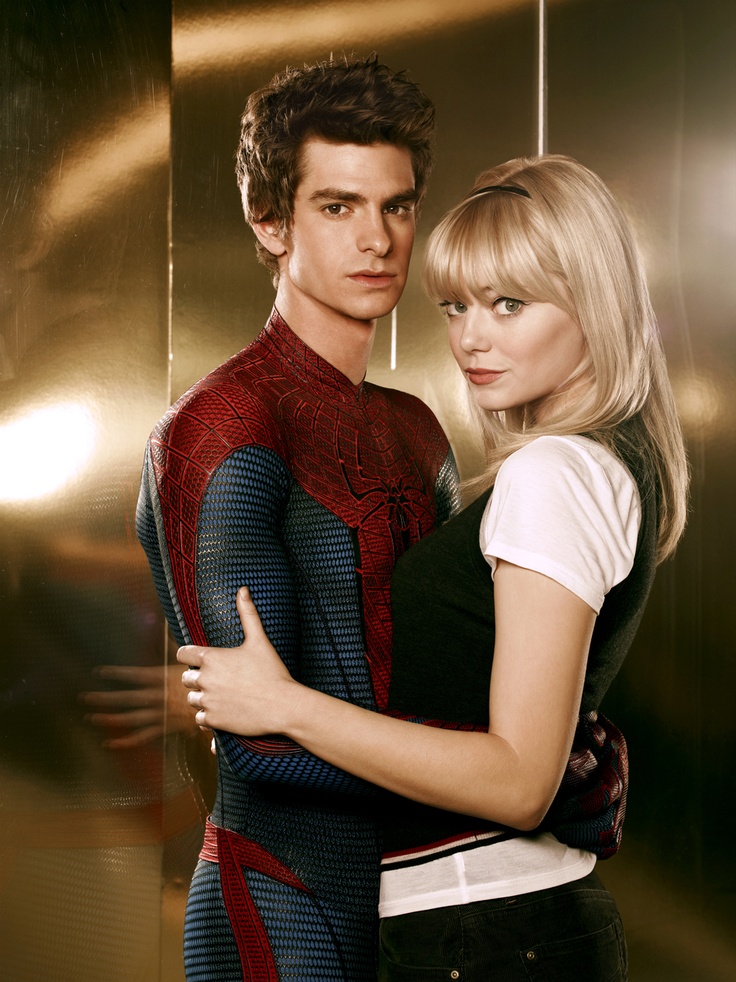 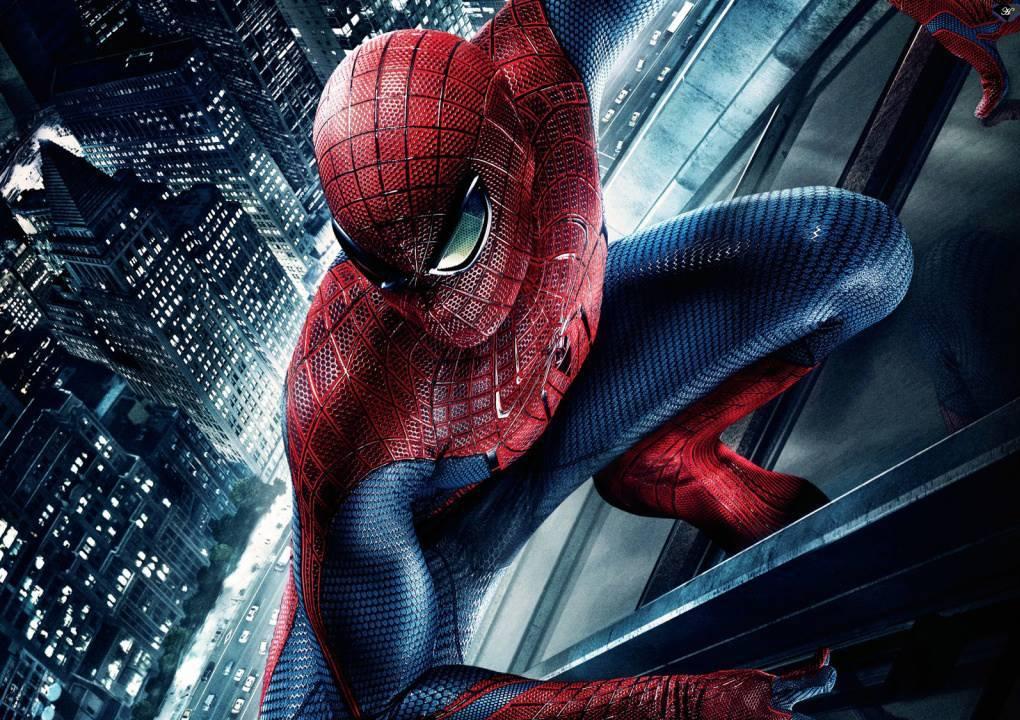