The Problem With.. Marvel Cinematic Universe | Shared Universes Part I:

I have always liked continuity so shared universes or “cinematic universes” as they’re called now, heck I even made a post about a Marvel crossover movie back in 2005 before Marvel Studios was a thing and thought of the MCU or Iron Man had a movie and was known to the general audience.

Connected movies or tv shows is really nothing new, it just didn’t have a buzzword (ironically “buzzword” is a buzzword) to go with it and people generally didn’t care except for the biggest nerds on the internet. Now it seems everyone has been jumping on the bandwagon from Hannah Barbera to Hasbro. It’s easy to find constant posts about how “Marvel did it right!” and “They don’t understand why it worked in the Marvel Cinematic Universe” but it’s not quite that simple. It’s easy to look at what Marvel has now and how it worked but in hindsight they were pretty much making it up as they went along. 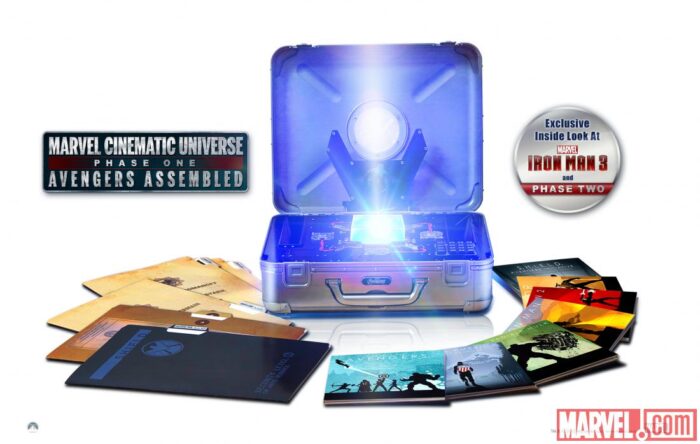 After the first Spider-Man movie comic book movies became a thing and we started getting tons of Marvel movies by different studios, some were a success while others weren’t but Marvel heroes became a thing. By the time Marvel Studios wanted a piece of the pie and released Iron Man they were already way late to the party. However the movie was fresh and made Iron Man into a household name. The secret ending which started the MCU? Nothing more than a joke and last minute addition which also got them to quickly put a similar post credit scene in The Incredible Hulk and now everyone thinks Marvel created the post credit scene and also expect every movie to have one and get disappointed when they don’t. The idea of a Marvel Cinematic Universe wasn’t really something they planned, at least not as what it became. I mean I’m sure it’s what they hoped to achieve but originally they just wanted to make superhero movies and if possible an Avengers film. The great response from Iron Man got them to announce their plans of their shared universe.

If you look at the original release dates which were later changed it was pretty rushed and even if you look at Phase 1, you only really know Iron Man very well, the others just get a quick origin to be able to tell the Avengers story. While they did fine at the Box Office they weren’t huge hits either like Iron man had been and it hadn’t really become the juggernaut it is today until the first Avengers movie came out and became a huge hit and also boosted the Box Office all future Marvel Studios films not named Iron Man. Things could’ve been a lot different and while it’s great that Marvel tried this out they didn’t have the “Phases” master plan from the beginning but just a vague idea of making an Avengers film and cashing in on superhero movies.

It’s annoying when we see online people shutting down any discussion on other shared universes as if Marvel had invented it when it didn’t or that it is the only way to make a shared universe when they’ve existed for decades. They definitely deserve credit for popularizing it and making it work but they are not the be all and end all of a shared universe. In my next post I address DC and finish it off other “cinematic” universes. 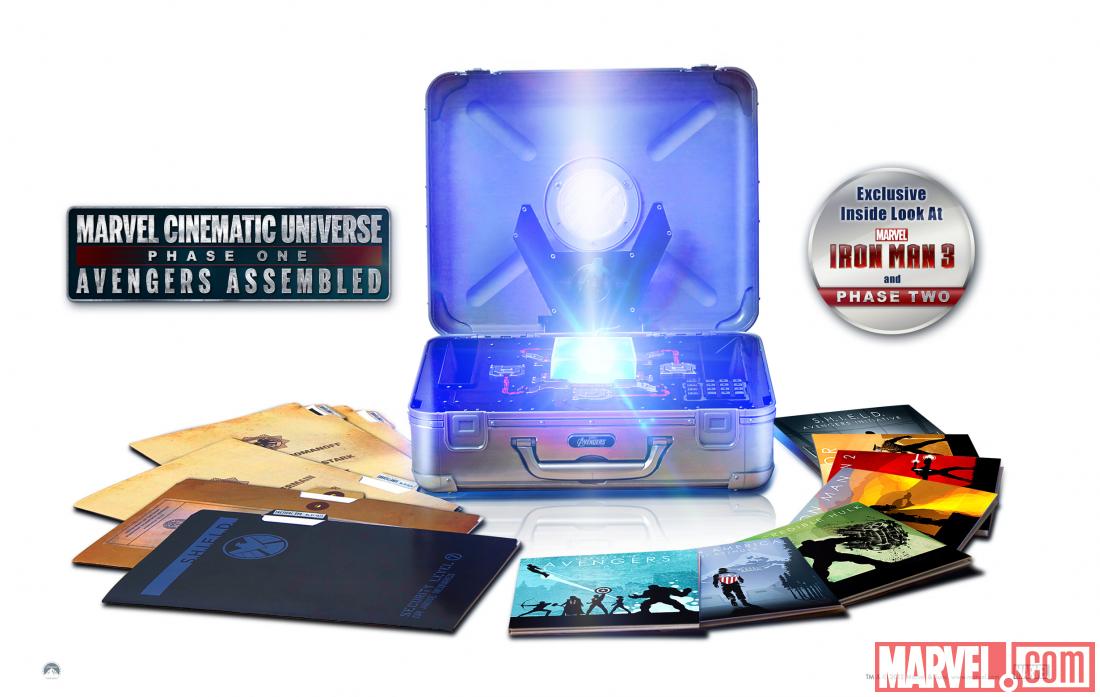