With the lackluster drip-fed service that is the Nintendo Switch Online NES & SNES classic games, getting on average 3 games every other month, how long can Nintendo keep this up? I’ve compiled a list of first party games that can be released & can’t be released and we’re taking a look at around at things we should definitely be seeing as well as short explanations. This list will be constantly updated every time new titles are released. We’ll be doing this for NES, SNES and any future consoles they might add like Nintendo 64, Game Boy, GBA, DS, etc and the list will be getting prettier with each revision. If you see any errors let me know by emailing or tweeting at me @miscrave and I’ll change it.

This list mainly focuses on first party games that Nintendo has complete control over releasing. Then we have separate sections for titles that might’ve only come out in Japan or required a peripheral and also some titles that were developed by Nintendo under a license. I will not do third party titles since it’s not likely we’ll be getting many and most seem to be obscure titles. Hopefully any console following the Switch will start with this catalog or I will go mad cataloging their releases. 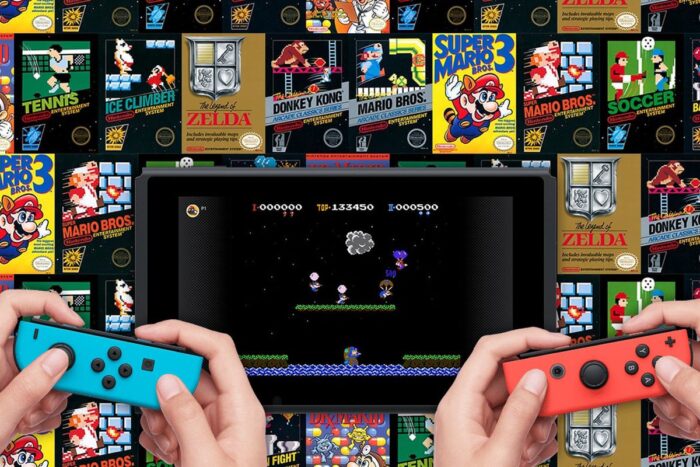 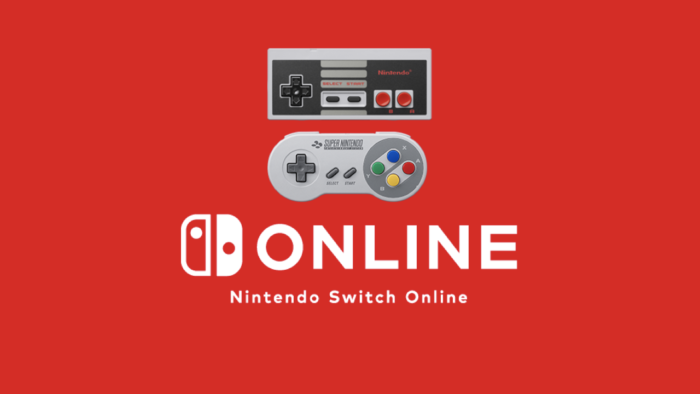 The next NES games required an adapter either the NES Zapper light gun, R.O.B. the Robot or the Power Pad. We saw Duck Hunt released on the Wii U VC, so they could definitely modify the games to work here as well with the gyro. Power Pad games can be modified to use buttons even if not as fun and R.O.B. games can for the most part be played without ROB, perhaps with some remapping or even better a digital ROB. I’d love to see any of these.

The following games are first party developed but also require a license, now Nintendo is licensing games for the NES online service so it’s not out of the question though less likely than the previous ones. I mean if we have Tetris 99 licensed already for the subscription, licensing the other Tetris NES games won’t be too difficult and recently an EA games game was added so SimCity is not out of the realm of posibility. 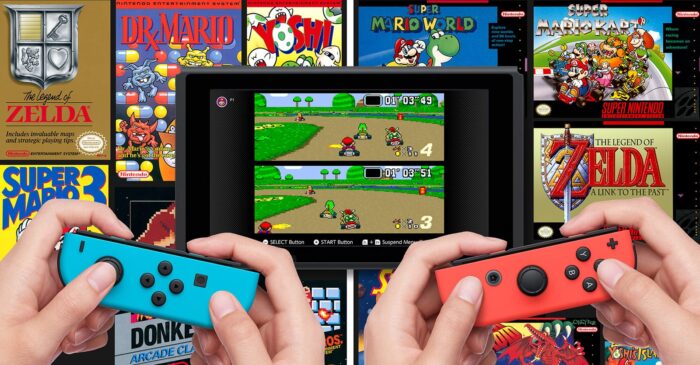 Official Nintendo rom hacks are a thing and I guess these could be re-released but counting we have the originals in the service I’m not so sure, these seem like Nintendo has forgotten them but it’d be great to have them.

Donkey Kong Original Edition (hack to include the missing arcade level, only on 3DS VC for a limited time, would be great)

Super Luigi Bros (Unlockable in NES Remix, you play Super Mario Bros with Luigi and the game is mirrored)

Japanese only 1st Party games that have a lot of text or have never been released in the west before so it’s not likely, though many of them are already released on the Family Computer Switch Online app which you can download on your Switch already and others area likely to eventually be released there, but not all.

Time Twist: On the Outskirts of History 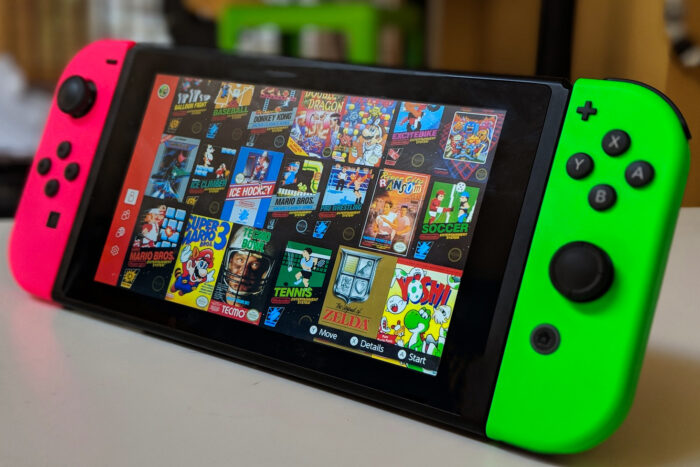 SNES List, still a rough draft in organizing but I don’t think I missed anything:

Games yet to be released but that will eventually happen:

Super Mario All Stars + Super Mario World (Less likely since the well known original is already released and it only includes one extra game, different intro screen and new Luigi sprite for SMW, needs to happen for those reasons alone but it’s a tough one) (Not released on VC because it’d hurt sales of the NES games, released as a disc so Nintendo is not against re-releasing it and since every Mario NES game is already available no reason not to) 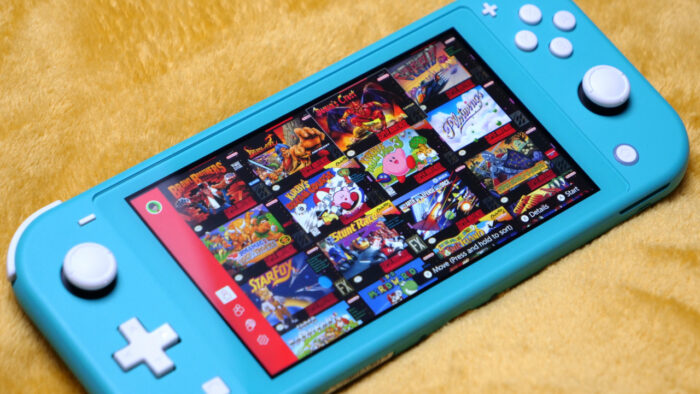 Games that require a license but as mentioned above are not out of the realm of possibility since we have licensed titles.

Games that required a peripheral, like the SNES Mouse or the Super Scope light gun, which could be modded to work on the switch like Duck Hunt was on Wii U’s VC)

Marvelous: Mōuhitotsu no Takarajima / Marvelous: Another Treasure Island
Famicom Tantei Club Part II: The Girl in the Back 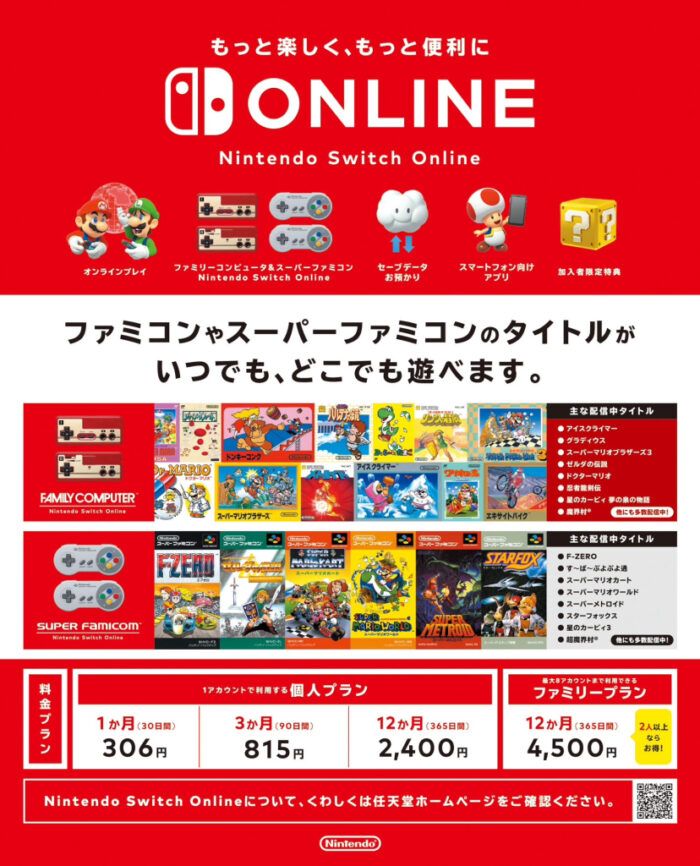 BS Satellaview games have never been released however roms exist of them, it’d be perfectly logical for Nintendo to release them officially. Nintendo seems to have shown no interest in ever going back to any of these things and many people think they’re lost but we’ve seen lost stuff like Star Fox 2 and Earthbound Zero released and Nintendo also ignored them and one day surprised us, maybe one day they’ll surprise us since fans would love this and give them tons of positive PR. Many games are just the same or slight variation of released games, while some were brand new, nevertheless it’d be great to get any of these.

Rare Owned (license issue but as we’ve seen with Banjo Kazooie it could be resolved):