It was San Diego Comic Con 2014 and Legendary said they had one more movie to show, many people though it would be a teaser for Jurassic World but instead it was for a new King Kong prequel titled Skull Island. Many were disappointed including myself as I wanted any type of Jurassic Park news which was going to release in a year while this movie was scheduled for 2 years later in 2016. So out of the gate the new movie started with a bad word of mouth as people expected many things including a Pacific Rim sequel. 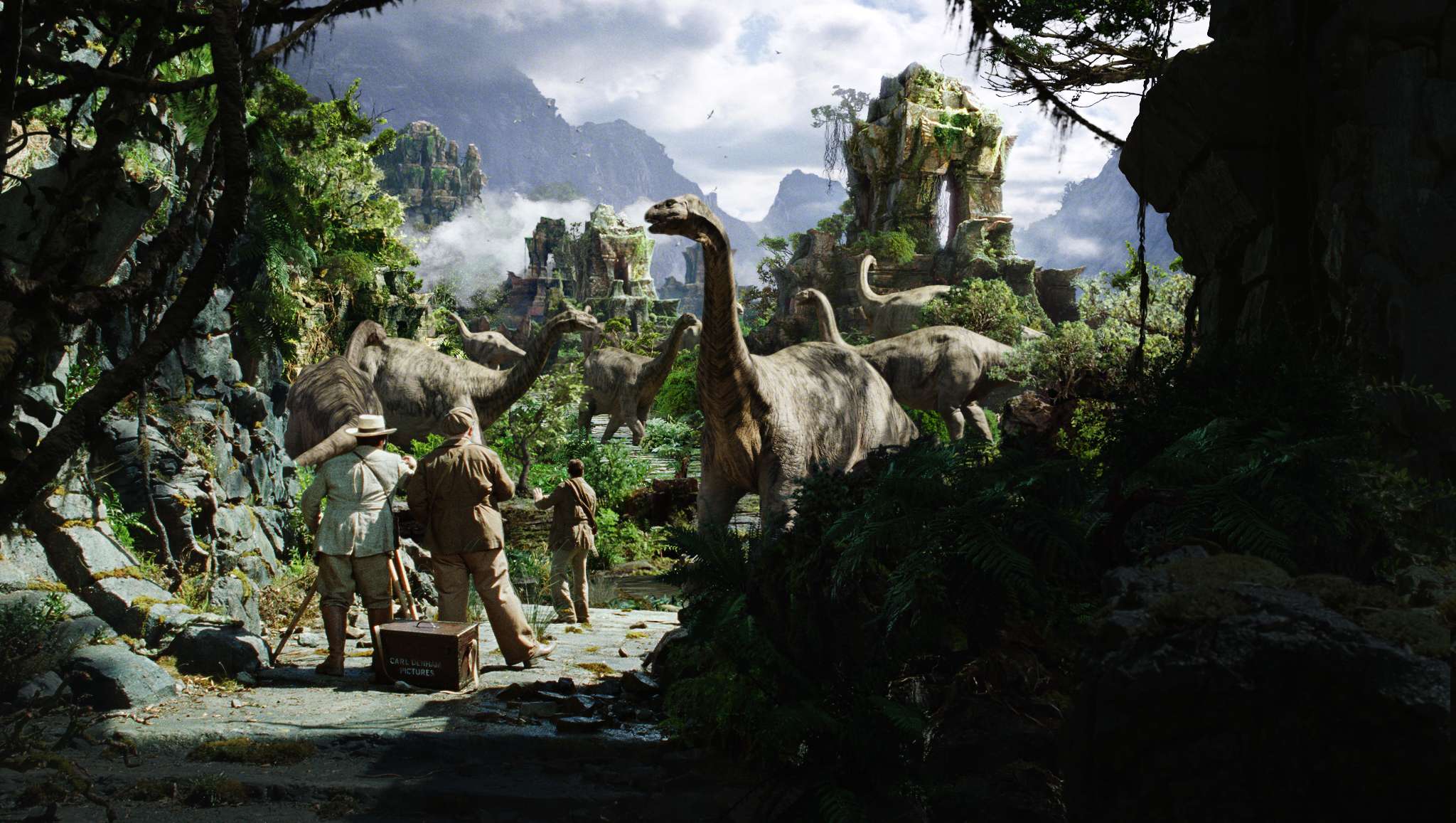 Since Legendary had the rights to Godzilla many had speculated if perhaps a new Godzilla VS King Kong would be possible and Legendary listened to the bad press and what they wanted. Eventually the movie was postponed and re-scheduled for 2017 and it no longer had Universal involved with Warner Bros replacing them to make the Godzilla crossover happen and reboot King Kong with the Skull Island movie instead of it being a prequel. I may have mixed opinions about Godzilla fighting King Kong again but it’ll be something awesome to see, nevertheless if the original plan had gone through we could’ve gotten something quite awesome. 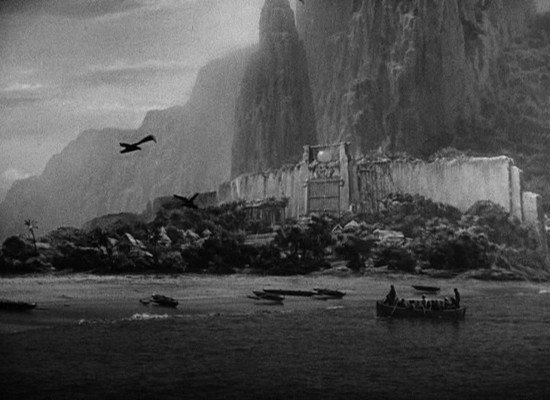 We originally saw Skull Island in the original King Kong movie in 1933 and we saw what a wild place it was as it was not only home to King Kong but to violent natives, giant animals and insects but not only that as it also featured living Dinosaurs. Even the Japanese King Kong Toho films had an island for Kong even if not named Skull Island that featured similar creatures. The 70’s remake of King Kong also re-visited the island but this being a more “realistic” take on the story it was missing dinosaurs. Finally we toured one last time in 2005 with Jackson’s King Kong movie and we spent quite a bit of time on the island this time which mostly re-imagined the original 1933 vision of Skull Island which you can see more about in the Skull Island documentary.

We don’t have a lot of information of the original version of Skull Island and what they wanted to do with the film except that it would be an origin film of sorts for King Kong and therefore a prequel. Some of the information that came out even mentioned that Kong might not even feature him as a main character/antagonist. It would’ve dwelled into the island’s backstory a little more and the creatures that lived there. A bit like The Lost World but this time instead of a generic island it would’ve been Skull Island and that alone would’ve made the difference. 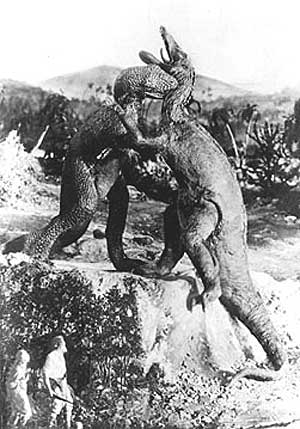 All we have now from the original project is this brief description by Ed Douglas of the teaser that was never recorded or released “It’s a teaser that shows a jungle surrounded by water with a lot of narration. We see images of monkeys swinging through trees, some sort of dinosaur like creature in the water…The narration talks about “It’s very existence being improbable. Being alone in the wilderness had driven it mad. We penetrated deeper and deeper into the heart of darkness.” And yes indeed, they showed an image of what is CLEARLY King Kong roaring and beating his chest.”