I’ve written about the Magic School Bus a few times before but I’ve never talked about the actual show besides that it had an amazing theme song but now with a new show it seems right time to look back at the original cartoon.

Scholastic was a powerhouse back in the 90s and this TV show is one of the things that came out of it. Based on the children’s book where a freaky teacher teaches science through field trips using a magical bus that actually takes them to the source of the topic being taught so they can learn it through first hand experience. The bus’ transformations are pretty cool as it is to see them go all these places that it makes the edutainment part of the show fun. 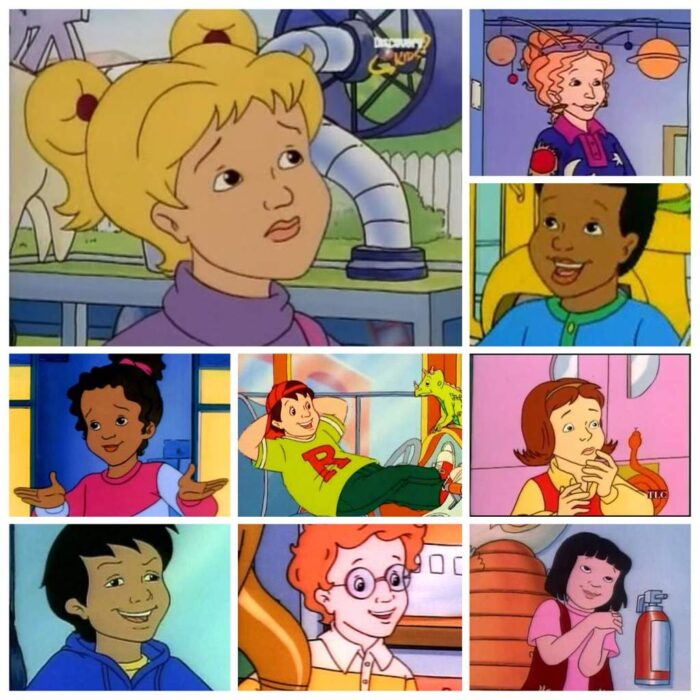 The characters are a typical 90s diversity cast and that’s the way I like it and should remain, most characters have a specific character trait and none of them are too annoying. There really isn’t a stand out character though unless we count Liz the lizard. If we go by the cartoon we just have to assume that Ms. Frizzle is absolutely insane and not someone you’d want to leave your kids with but I”m overthinking, wish she had a bit more depth than just being the odd teacher but I guess as a kid you don’t really see a teacher more than a 2D personality. 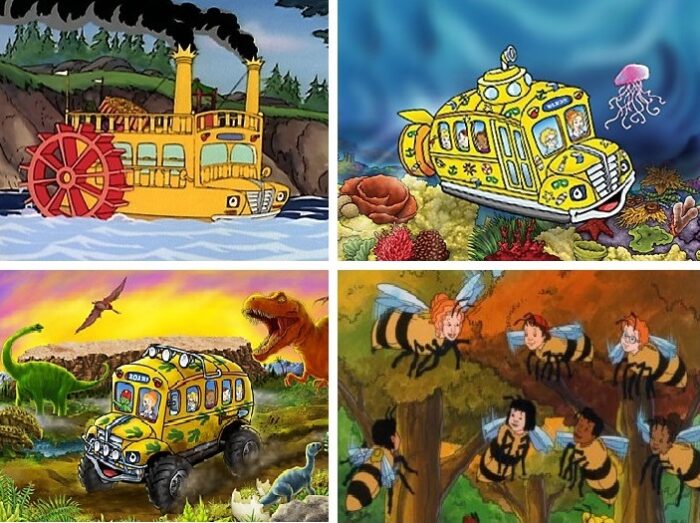 In each episode you end up learning something and having fun, it might not be the greatest or most engaging cartoon but I know I didn’t flip the channel as a kid and apparently kids today actively choose it since it’s one of the most popular shows with kids. Watching it now it is still just a neat show and at least with it we know that future kids will learn that Pluto was once a planet. 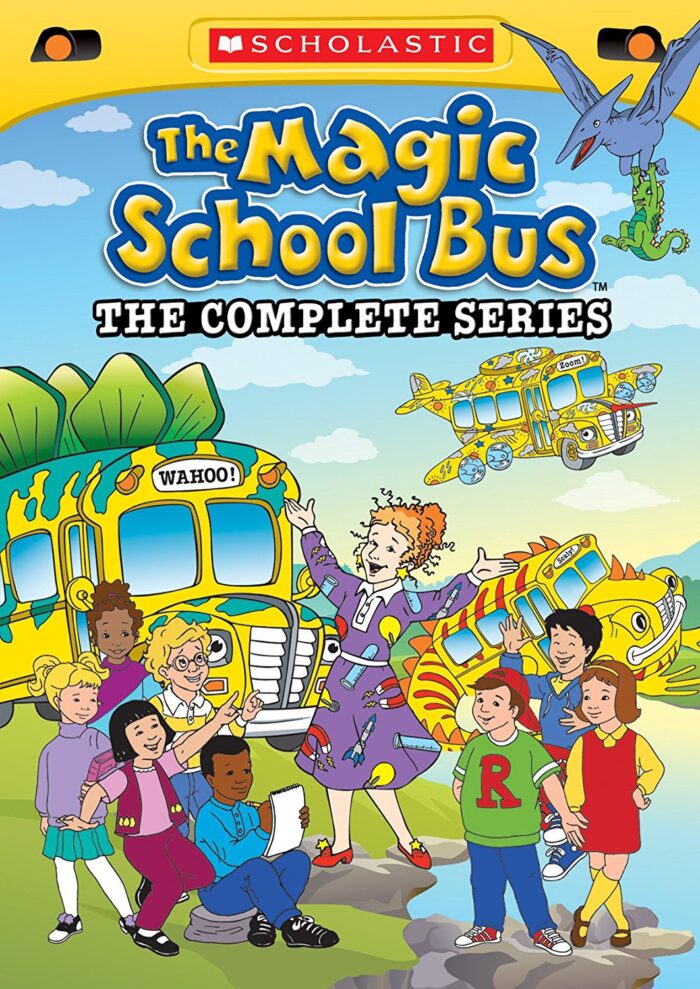 The show is quite quotable with so many catchy phrases or Carlos’ puns which is why it’s often brought up and people want more from it even if it had a decent 52 episode run, I guess you can say that it’s puntastic. 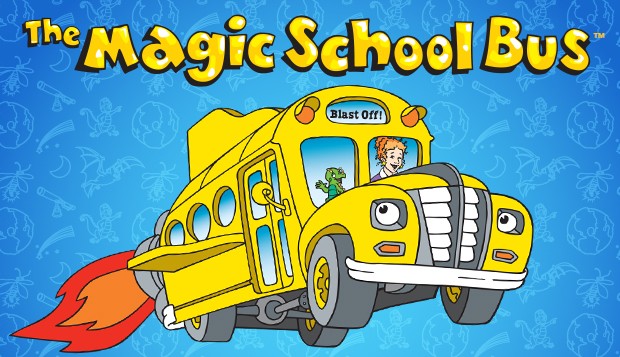 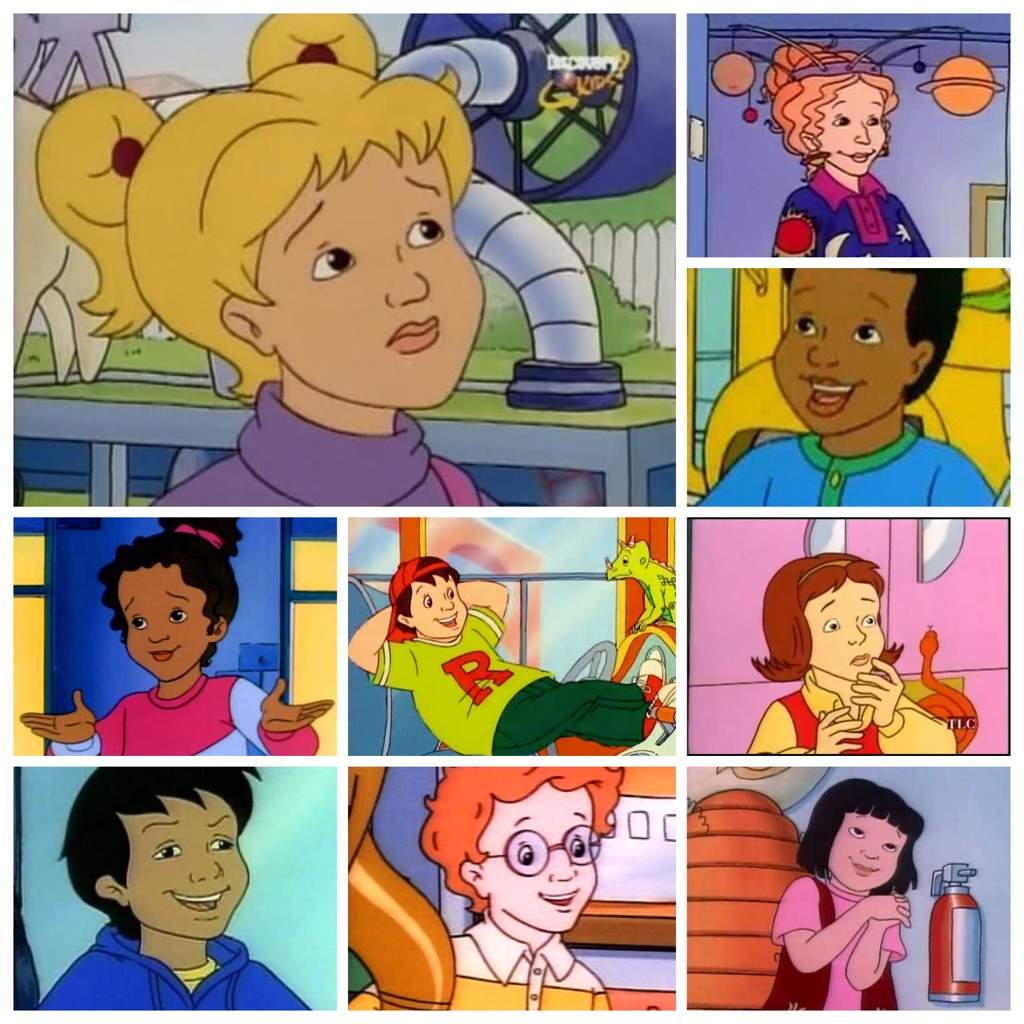 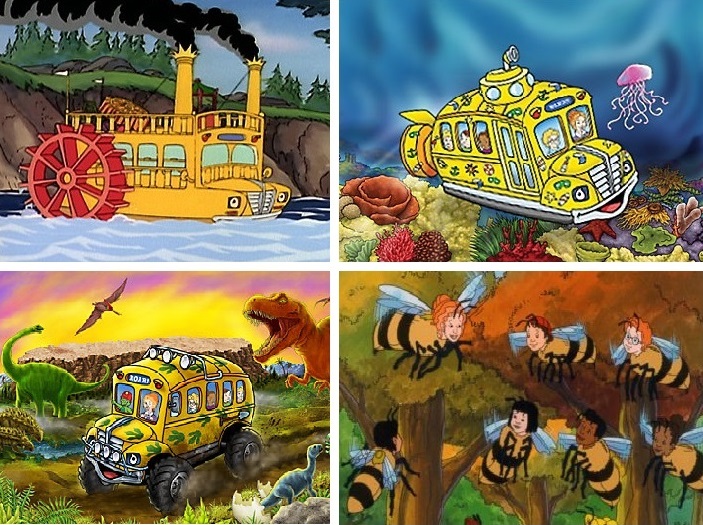 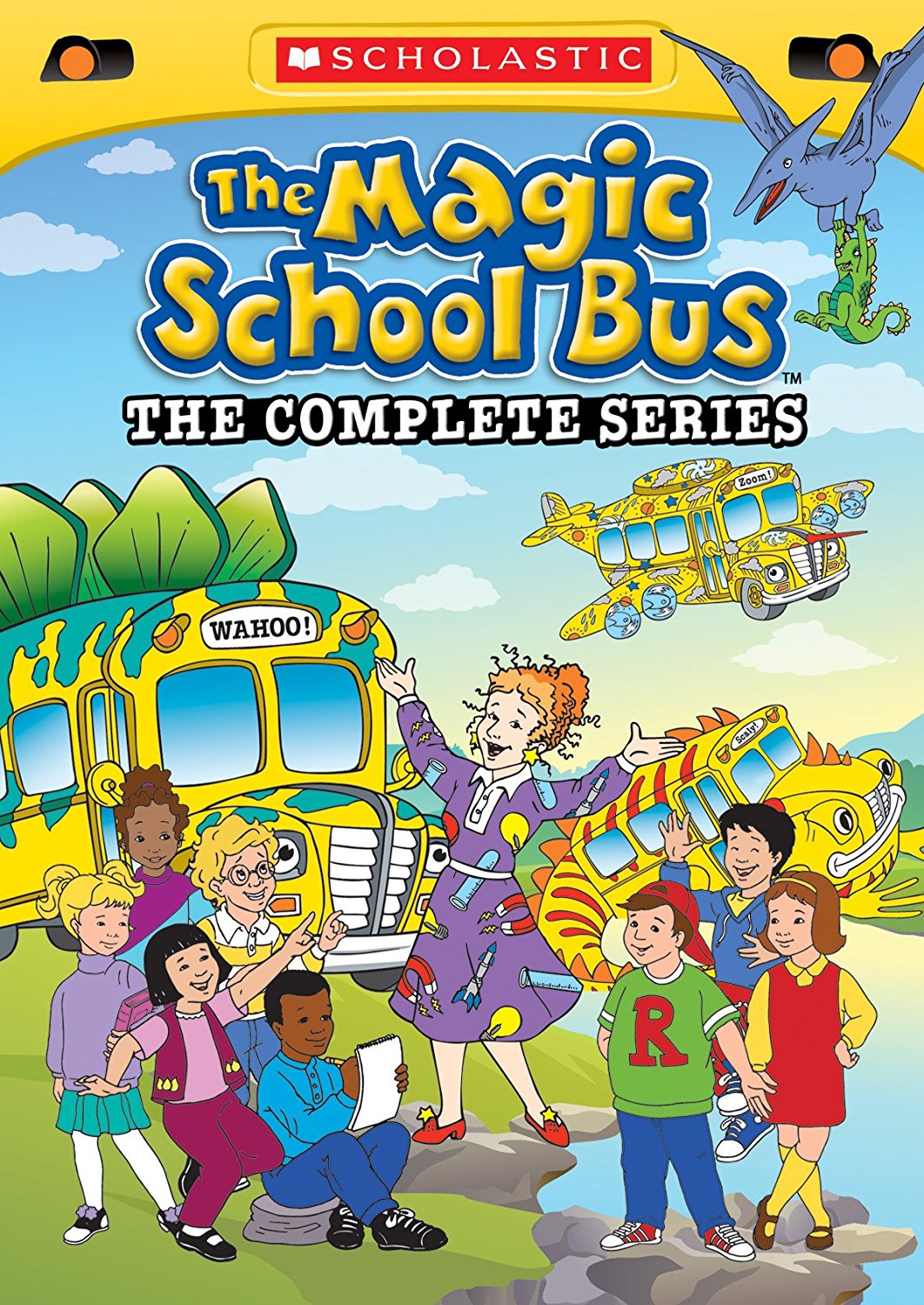