Kiss Me First A VR Drama

It seems Netflix has a thing for virtual reality and I’m all in since I love what the technology could do and a big fan of the digital world trope. I had no idea what Kiss Me First was but I assumed it was something not for me. For some reason I read the synopsis for some reason and it seemed right up my alley since it dealt with VR, games and whatnot. I was cautious at first since I didn’t quite know what to expect but I was surprised as this show is nothing what you would expect since it mixes many different ideas and somehow it actually works and it didn’t affect the show at all. 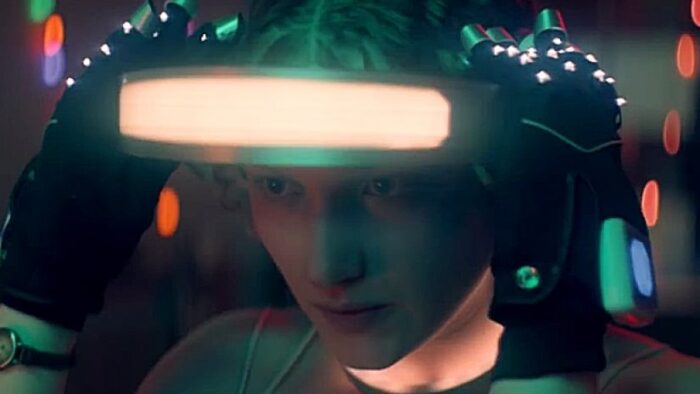 The show is only 6 episodes long with each one lasting around 45 minutes, and as mention it’s a weird hybrid of a dow. They’re trying to sell the gaming and Virtual Reality aspect which plays a big part early on but the focus is switched later on. The characters play an online MMO RPG of sorts called Azana and you begin to meet these characters who are able to gt inside a special place in the servers / game that is nothing like the actual game but a nice place to chat instead. In the real world we get to see the lives that they live and the reason they play the game. The show mixes live action with CG, the real world parts obviously being live action and the VR world all in CG.

Now, the actual show isn’t much about the VR world, if anything it’s more of a setup for the actual plot, I mean the VR world sets the world in motion but it’s not essential in a way. Watching it, I actually felt like they had asked them to write a story about VR but they wanted to tell a different story so they just complied and made their own drama show and implemented VR because it was the trend but at the same time writing their own story. Now, normally this would not be a bad thing but somehow they made it work and it’s a better show because of it. Now the drama is not the most amazing thing on the show but the pace is quick and so many things happen that you don’t mind it when it gets dumb since it quickly moves on. 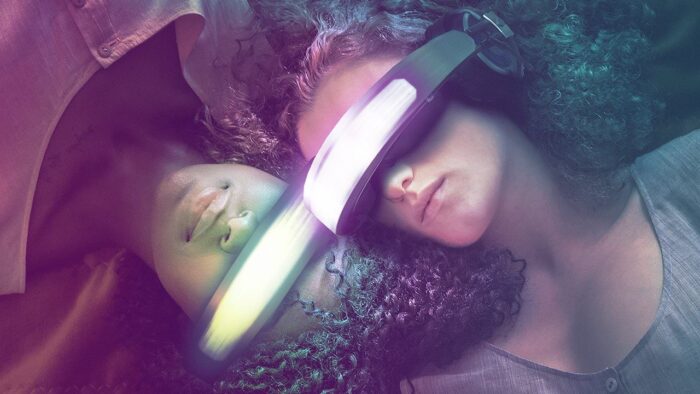 So in the end we have a thriller show with plenty of drama about some teenagers with personal problems who become friends in this VR world created by one of them. They call this the red pill in reference to the Matrix but slowly we learn more about the person who made this world and his intentions. The plot moves forward fairly quickly so that helps keep you interested which it might not if it had been double the episodes. It uses the VR plot enough that it does feel like a virtual reality show even if it really isn’t all that much. The show even features some 90s TV level hacking with plenty of text all over the screen and it works. The VR is cool and stylish with cool necklaces that make you feel pain or pleasure.

The music in the show is really good and gets the MiscRave Music Match seal of approval, the actors all do a good job as well. The show isn’t alll ages as there is nudity and other sexual content including some lesbian undertones. The show ends not with a cliffhanger but more of an unfinished story that I’d love to check out if we get a second season, hell it might even give companies with cool ideas like WearVear a boost. But if it doesn’t then I think it was a fine show and would recommend it to anyone.

If you enjoyed the article or have any thoughts let me know by commenting below or by tweeting at me. You can also share the article or hit me up an email with your thoughts, it’s nice to hear from other fans and check out WeaR VeaR for VR News and happenings. 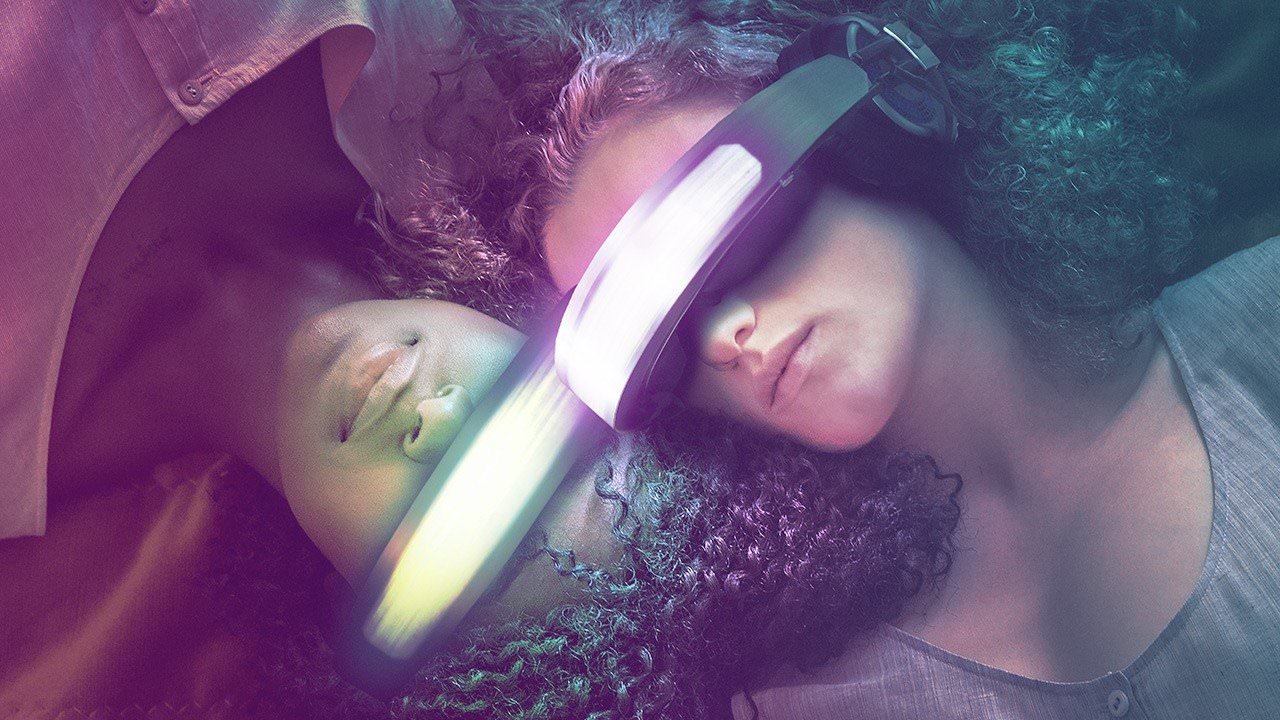 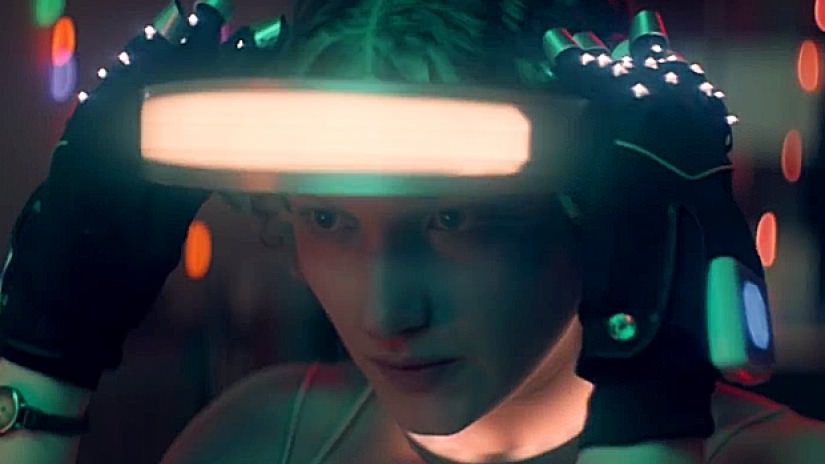