The future of the Jurassic Park World franchise after Dominion

For a long while now since Fallen Kingdom was about to come out; they had been telling us that it was a trilogy being planned with a definite end, but while that current story would end, that it there would be others. This was restated later a couple of more times that we would get more Jurassic World even if this last movie ended things. The marketing has made emphasis that this is the last of the saga, the final movie. All of this as if it had been some epic saga like Avengers. But what future does the Jurassic Park franchise really hold? Here are a few options.

Movies:
Will we get a Jurassic Park 7 that takes place after dominion? That’s certainly a possibility with dinosaurs now roaming all around the world you could come up with some great or horrible way to use the dinosaurs. It’s important to remember that Hollywood likes the stakes to go bigger in sequels so perhaps i’s not the best option. Jurassic World 4 just doesn’t sound that interesting, as I feel a smaller scope like in the Jurassic World short films would be a better idea. This is the most likely scenario if the movie is a huge hit and they’d try to set up a new trilogy with new actors. 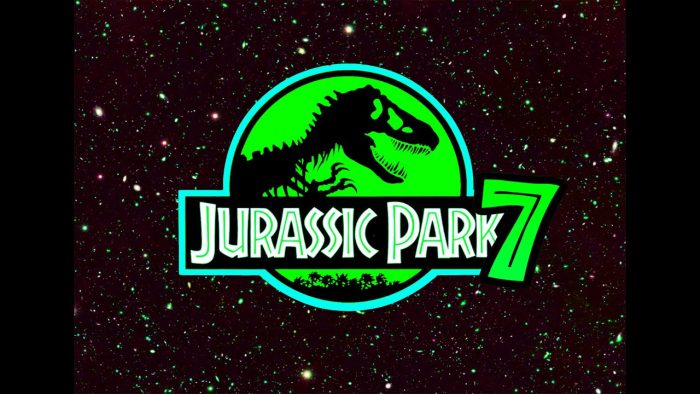 The following option for movies are far more interesting and would be more likely if Dominion underperforms and we wait a bit for a new movie. It’d be a prequel to Jurassic Park, or even set between Jurassic Park 3 and Jurassic World. Explain how the island started or how the island was cleaned up. A lo of potential there from either side. Now if the movie were to perform really bad then perhaps we could get a movie. Now if the movie did really bad then we wouldn’t get a movie for a long time until we eventually get a reboot. The more time passes the more likely it is. A movie based more closely on the novel would be a dream come true. Perhaps if it doesn’t reach the best numbers we could see a high budget TV series. This could go in various direction, more short films that deal with the aftermath of dinosaurs. Another option would be a reboot of the movie, but more interesting it could also take place between movies and make a story of different dangers encountered. As far as cartoons, with Camp Cretaceous ending I could see us getting another multi season show deal with a specific theme. Like above it could take place between movies, or after or before as a prequel. But it’s a great opportunity to know what is the best option going forward. Do the characters trust each other, are the situations not silly, etc. 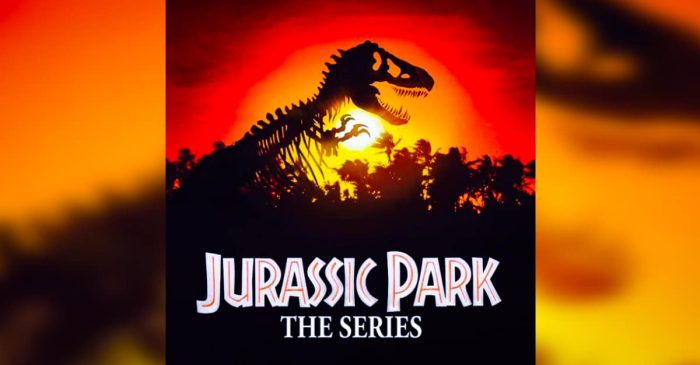 As far as other stuff like video games, books and comics, and who knows what they would do for these. I don’t think t
other media would happen if there isn’t a tv show/cartoon or concert that’s heavily promoting it.

Of course, all of this depends on how well Dominion does and how well received it was. That factor alone can change whether something comes out soon or something comes ou way later in a new state. But whether it’s in the near future, or even long term future these are indeed some of the possibilities we have for the Jurassic Park franchise