As some of you guys know, I am trying to learn as much French as I can in one year. There is at least one article per week on Friday’s that will be French related though other days will also include French content if applicable.

I thought it’d be appropriate to write updates on my progress so far and it’s been about a month since I started my current “phase” of studying. Originally these updates were going to be monthly but I”m starting to think that they’ll be bi monthly or so after this one to have a larger lapse of time to see some results or lack of. 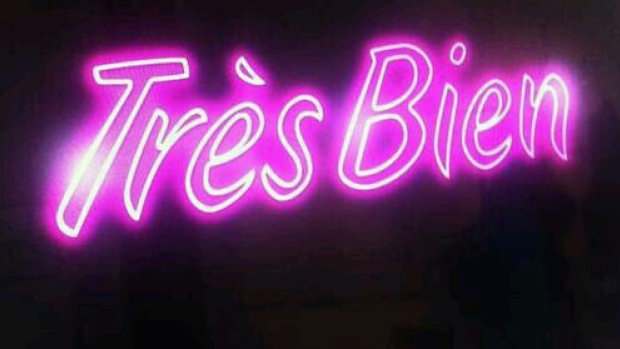 So far I’ve mostly been using the apps I’ve mentioned in another post and even broke the habit of using them only to build up the habit again. I am training about an hour every day, some days I train more and some others a bit less but I’d say the average is about an hour.

So far my progress has been a bit slow, I don’t think I’ve made tons of improvement grammar wise though I do think the vocabulary is starting to stick. Vocabulary is one of those things that you have got to memorize one way or another and through the apps I’m using daily. Even someone like me who forgets the vocabulary often, has been able to retain a good amount of it. I still forget plenty of it and very basic words but I do see a small improvement in my vocabulary.

Besides the apps I am also using some beginners books and podcasts to improve my reading and listening which I will talk about at a later time. I have also made a page to archive all my french posts at miscrave.com/learn-french. So check that out if you’re just starting or want to see what you’ve been missing on.