Twilight Zone 2019 was a worthy remake

I started watching the original Twilight Zone as an adult, It never looked appealing being an old show in B&W but I became a huge fan. Sure I’d seen many of the plots recycled but it was nice to see the originals and in many cases these versions were superior not to mention the atmosphere of being old. So I had no idea what to expect from this latest revival but overall I thought it was a decent sequel. 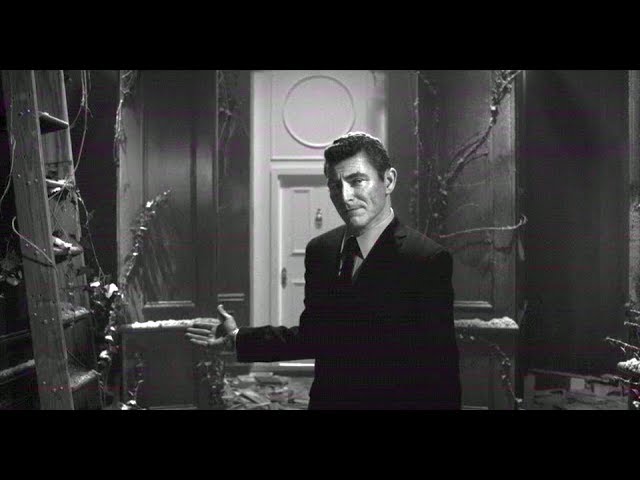 Jordan Peele taking the role of Rod Serling was a great choice, he really brings a similar mood to the narration of the episodes. The modern settings kind of threw me off and sometimes didn’t feel very twilighty to me but not always. I did think at times it was trying to be a bit like Black Mirror which I am not a huge fan of, that’s not always the case though. 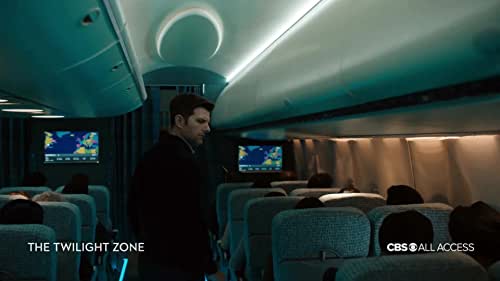 The show is a mixed bag in general. I want to love it but it has many flaws. Like with the original show episodes that are longer than 30 mins always feel like they drag and that they could easily cut 10-15 mins from those episodes, luckily at least half of the show is only 30 mins.

I do wish it took more ideas from the original tone of the show. It definitely shows more violence than previous twilight zone shows and I don’t love that necessarily. As far as SJW stuff, it’s definitely there, especially the first season but it’s usually a “I’m gay” which doesn’t feel natural but whatever doesn’t mess the episode up too much. 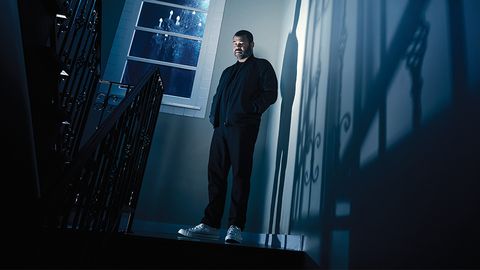 Some episodes are outliers though “Not All Men”, “Replay” and “Point of origin” which go overboard with the SJW message, the sad thing is that they’re excellent episodes with great morals but they go overboard where it reaches Captain Planet level of being preachy when they did a great job with the episode if it had only been more subtle like the original show was. Let’s not forget the original show was super progressive and political as well, just with the controversial topics at the time. 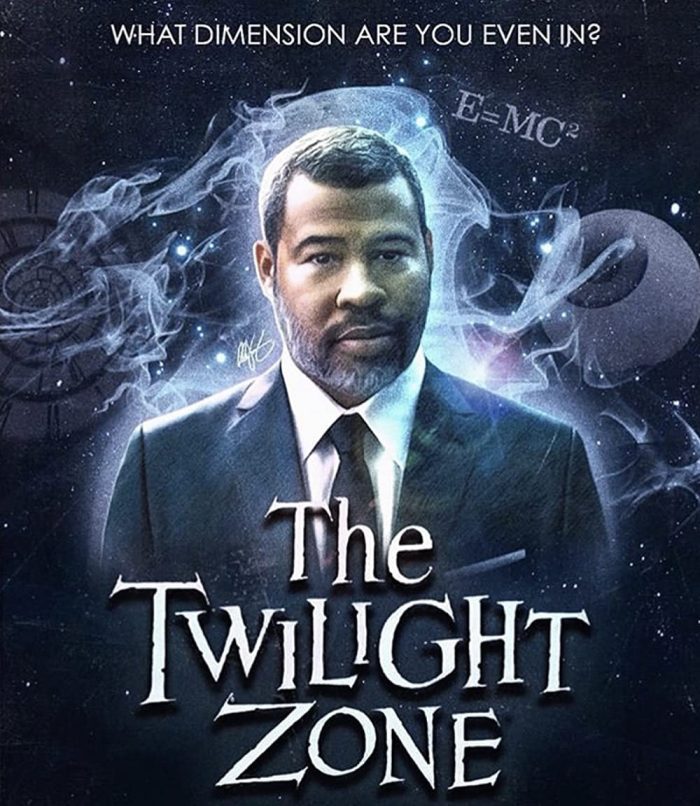 You didn’t have them explaining in the end “oh it’s because nuclear war is bad”, “oh it’s because we don’t need to judge others” you don’t need someone explicitly telling you the moral when it’s perfectly understood, a shame as I said they’re good episodes. 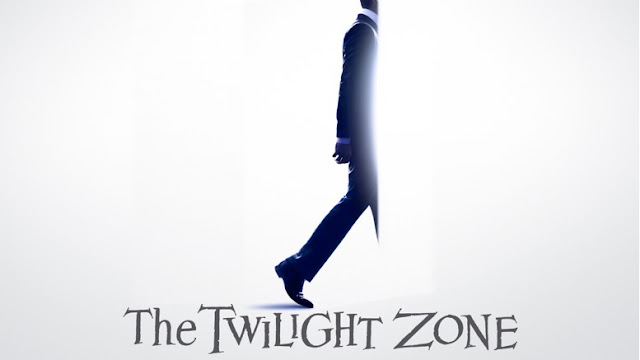 Blurryman the final episode of season 1 actually pokes fun of the show being overly preachy and the episode is a bit meta but I think they pulled it off. The new Nightmare at 20,000 feet is really good, wish it didn’t have the last twist ending since it wasn’t a strong one but solid nothing SJW about it. Favorite episode so far is the blue scorpion.

Second season in general is better than the first in most aspects and overall a big step in quality. Though I guess the first season did have stronger episodes, Season 2 is just more consistent. All of the SJW is mostly gone in the second season, unless you’re afraid of POC being protagonists in a few episodes. Heck they even poke fun at woke culture in one episode.

The finale is a sequel to one of the episodes of the original series To Serve Man which is cool but it’s a mixed bag sadly, the S1 finale was a far better tribute to the show itself and episode. I think the show had finally reached a point that it knew what it wanted right before it got cancelled. I recommend it, it feels like Twilight Zone most of the time, it’s just not groundbreaking. For what it’s worth I enjoyed it more than Black Mirror but I never really liked Black Mirror.