I was recommended this anime but it just didn’t seem interesting but I decided to check it out. I like anime and video games so why wouldn’t I like an anime based on 90s gaming in japan? Unsure it ticks all the right boxes but I still struggled to find time to watch Hi Score Girl. I eventually got around to it and I’m glad I did, I think it’s indeed a great show that left me a melancholic feeling. I never loved it but yet it stayed with me, it’s a weird thing to explain.

Each episode is called a Round, there are two seasons with a special OVA Extra Stage set between both seasons. The anime is nostalgic but not like other video game shows tr to be. I love the game and console name drops and super brief run down of obscure facts about these games. They do feel a bit like they’re trying to bait you with nostalgia but somehow you don’t feel like it’s cheap nostalgia like a lot of content out there like say Glitch Techs. It’s almost like a fanfic made by someone with a passion, perhaps because of that. 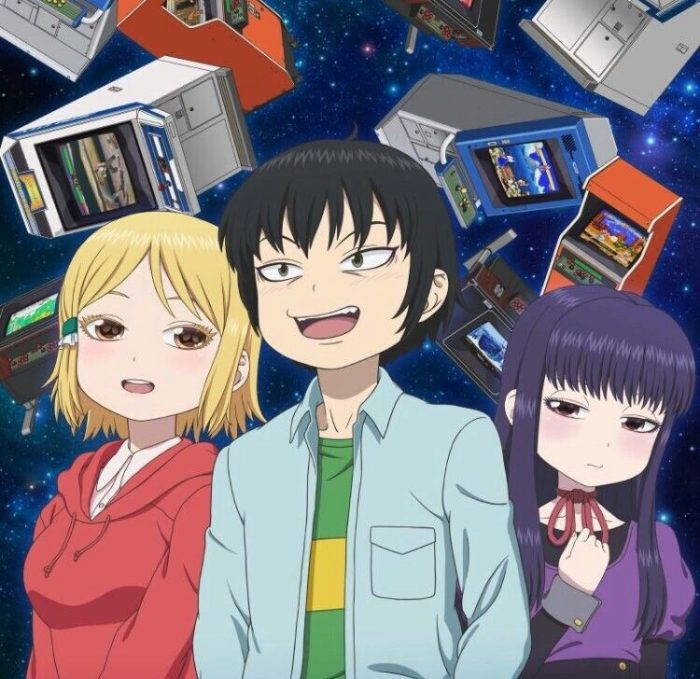 The show is almost like a Tenchi or Ranma harem anime in a way. It did take me a bit to warm up to the show but it’s endearing. In many ways it makes no sense but whatever, I liked the forced gaming references, they’re cool. It’s in your face and yet it isn’t. There isn’t much going on sometimes in episodes, stuff that even Kodocha had more drama and fun with relationships. It’s also interesting to see the gaming aspect of Japan arcades in the 90s. It’s nostalgic even if I didn’t live it and in a way it is a tribute without much substance that works. 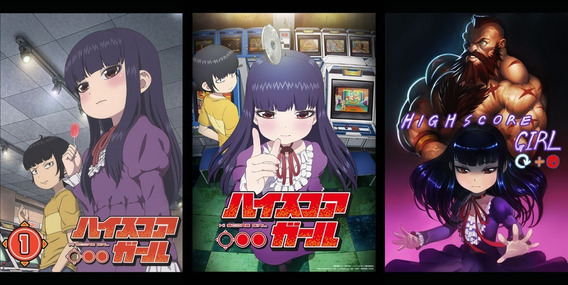 The characters feel like what the author wished his kid life could’ve been like with waifus, games etc. It has great music all around. One of the aspects I enjoy the most is that it takes place over many years and uses the time jumps as a way to see relationships change alongside with how the video game industry changed. It’s neat and a great tribute to 90s video games. 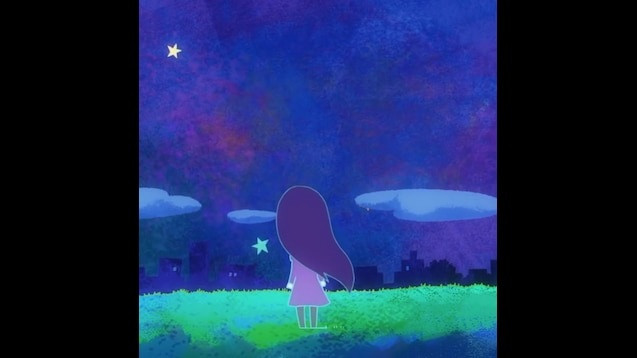 The second season feels different in general. It’s slower but the rivalry continues between the waifus, it’s nice to get a little backstory on the characters as well. And while it feels like not a lot is happening, somethings do change oddly enough.I like how Ono Akira chooses bad characters in general. Koharu Hidaka is also a great character and her potential isn’t used enough. I think in general many aspects could’ve been more fun, but I guess it wasn’t trying to be Captain Tsubasa and keep it more “realistic”. 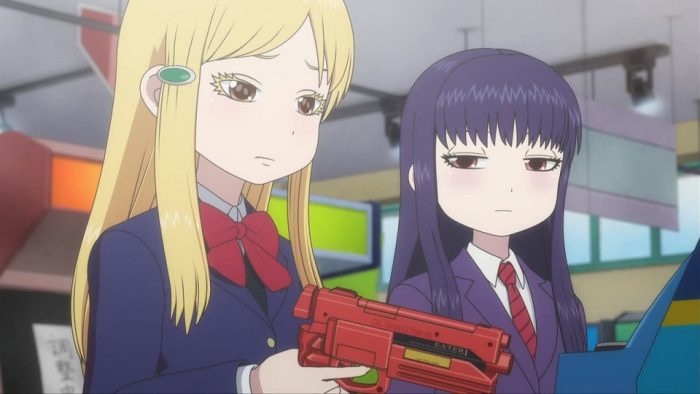 I love how the random pixel characters from the videogames interact and give dialog helping tips all the time. The ending is kind of lame and wish it would’ve gone a different direction but no real happy ending here but that’s the end of the manga. I’d love to see more of this world explored but if it is left as it is, that’s fine. For a retro gaming show, I think you can do much worse, this hits different and deserves more love