The Dragon Prince is a dissapointment

From the time this show was announced it didn’t sound terribly exciting, but the Avatar connection was enough for me to wait and watch the trailer. I liked the art style and the show was coming out soon. The trailer looked bland and the animation cheap but I did like the celshaded look. So with only 9 episodes released so far for Book 1 let’s take a look back at The Dragon Prince so far. Netflix normally splits their animated shows in two to make the wait shorter so I’ll update review as soon as the second part of Book 1 (or if they call it Book 2) is released.

My first question I had for the show is why the characters in this fantasy world wearing such boring outfits? What happened to cool stylized designs? I mean, it’s a high fantasy show, what the hell are you doing that a high fantasy character designs are boring? The world is rather boring at times with some boring character designs, clothes, animals etc. It’s not always like these as it does have some cool designs from time to time but not enough as say Avatar. 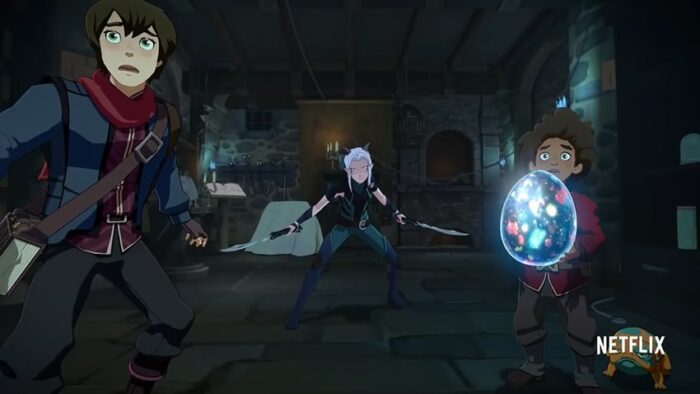 The game does look like a PS2 FMV cutscene and I”m not one to make those references lightly as they normally annoy me. I like that though as it has a unique charm and I’m a sucker for celshaded CG animation. It almost feels like a high budget version of those low budget DTVs from the 00’s. The animation seems to lag at times which is odd to see it in a more professional production but it gave it a unique look at least at first. 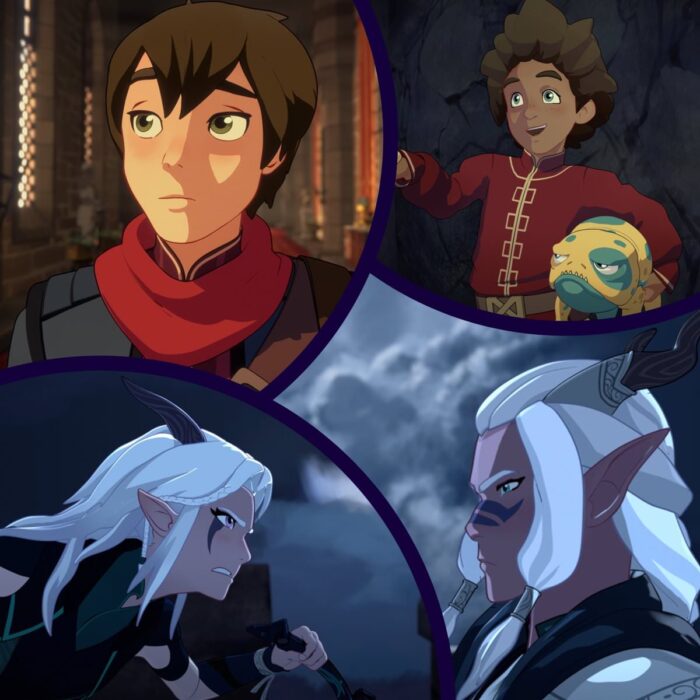 The main cast is pretty cool though and the story is interesting, it’s not tapping full to the potential of this fantasy world but the potential is there. Callum, Ezran and Rayla are all interesting and there’s some world building with the 5 human nations and the other races that live in Xadia. The charm of characters like those found in Avatar or Wakfu is not there but I hope we get to see more like that.

I’m hoping it stops being so choppy as it often felt like a stop motion cartoon, it was cool in a retro nostalgic way but it’s distracting. I also hope they go a little bit crazier with the character designs and creatures int he world and take full advantage of the high fantasy setting which they didn’t seemt o be doing as much. Even these first 9 episodes of Book 1 Moon are pretty entertaining with all these faults and I can’t wait to see more. 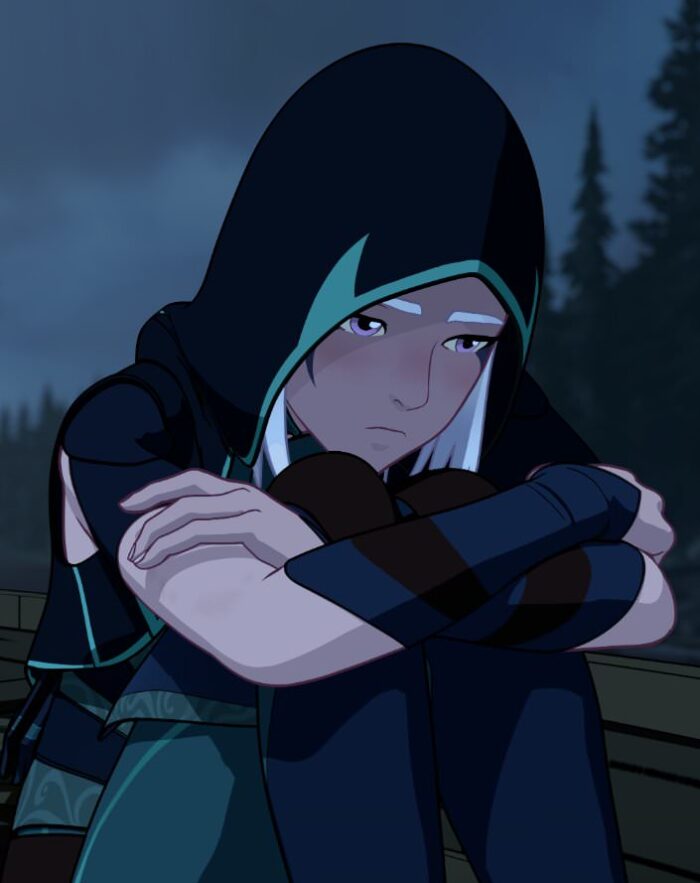 Book 2 Sky. By this point I had started to play Dragalia Lost so I was mixing continuities since they’re both about princes’ and Dragons. The show doesn’t seem as choppy but the plot drags in the middle of these 9 episodes making it a weaker season. We see more SJW here and the show never will continue with this trend in every season, like two nobodies just show up in one episode and have an interracial lesbian kiss but it isn’t the reason the show is mediocre though. I mostly think that the bland character designs is more to blame because of a progressive agenda. The show just isn’t all that fun, and this is no Avatar, I really care for where the plot is going at the end of the season. Book 3 Sun made me change my mind that well it’s a bad show. The story is mediocre, the characters are mediocre, it’s boring and slow, it’s far more worried in being as progressive as possible in pretty much every way you can imagine than it is at being a good show sadly.

There are some good ideas here and there in the season but overall nothing to salvage the show. You know you’ve done something wrong when a mobile game meant for micro transactions somehow has a more compelling story than this. Book 4 Earth Mystery of Aaravos. After a long hiatus I honestly don’t remember what has happened and the 3 minute recap helped a bit but not enough. In general the season is mostly a build up for what’s to come since it was renewed for 3 more seasons, so we know where things are heading. It is more of the same, the animation did get much better as the well as the look, the story? Not so much, it’s only gotten worse in a way. I do like the Aaravos intro though. 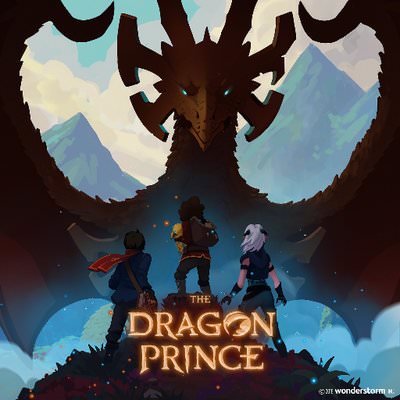 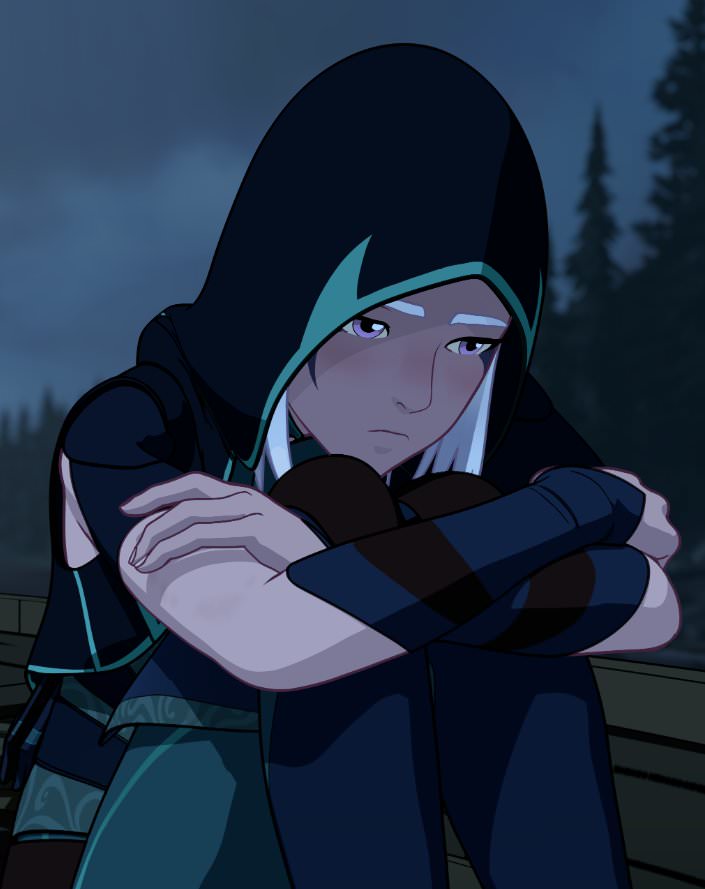 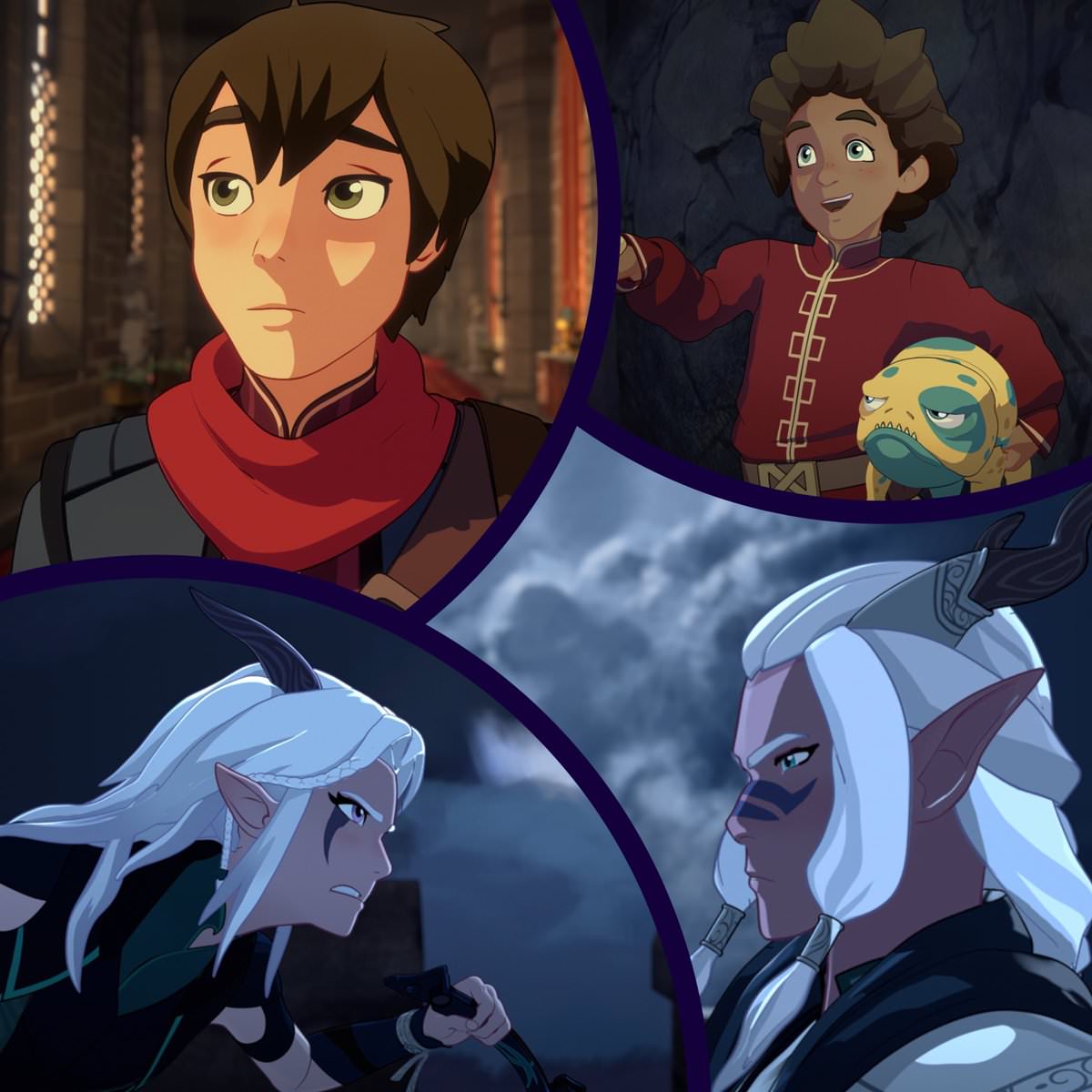 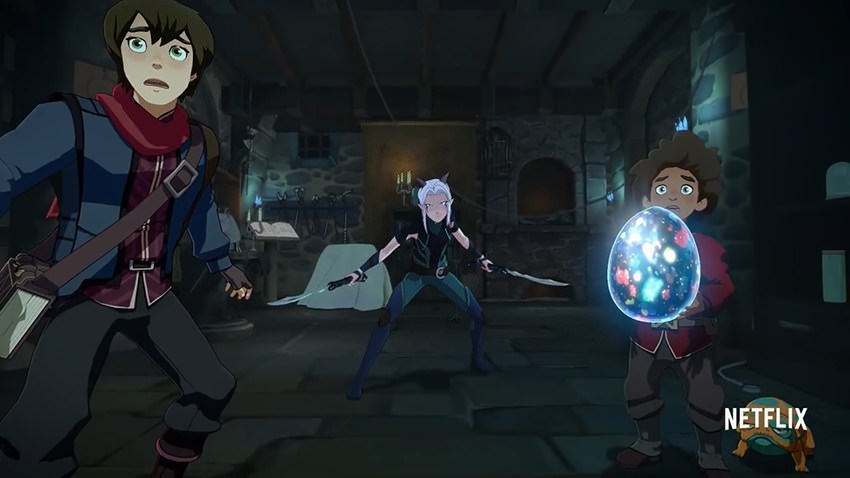