Tarzan is a hero that surely everyone knows who he is and can understand any parody or context relating to him but not many have seen any movies or shows related to the franchise. That was definitely my case and I had just never really been interested in the character besides some of the action figures released for Tarzan The Epic Adventures, but I basically had no interest despite being a fan of Edgar Rice Burroughs other less popular novel, “A Princess of Mars”. My grandmother loved Tarzan though and curiosity led me to want to check things out and what better way than with the documentary the History of Tarzan and the latest reboot movie The Legend of Tarzan

Let’s begin with this little documentary by The Biography Channel in 1996 which oddly enough is one of the few documentaries on Tarzan, I’m surprised there’s literally next to no content on youtube regarding this massive franchise with so much history, Tarzan has literally been forgotten and replaced by superheroes. It is incredible that the centennial 100 year anniversary of Tarzan went without much fanfare in 2013. It’s a shame that such an iconic character basically lost any appeal in the last 30 years of his existence, sure you can argue he was an outdated concept but isn’t that the same for Batman, Superman and the like?

The documentary is rather good and in a way feels like what a “well researched” youtube documentary would be of any modern franchise. We get a brief history of Edgar Rice Burroughs and another brief history of how Tarzan was created, but most of it seems to deal with the black and white era of films that Tarzan starred in, which is a bunch and I am now curious to check out because of this documentary. We don’t get much of the modern era (at the time of this release) besides a few snippets of the latest things but the closer it gets to 1996 the less time it spends on those shows or movies. Good enough documentary since we have nothing else to check out and ironic we get plenty “Tarzan is timeless and he will always exist counting how much he’s been forgotten.

The Legend of Tarzan 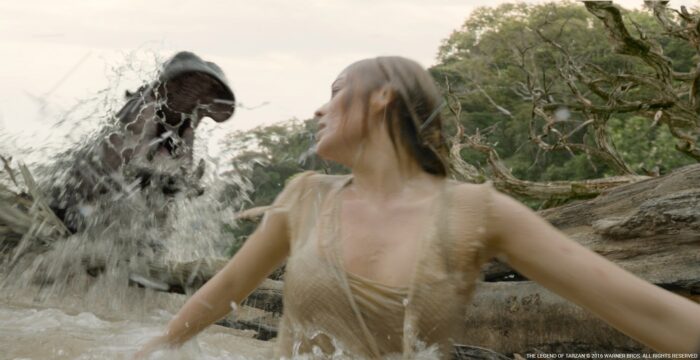 Set in colonial times we get an neat origin of Tarzan that goes its own route telling the classic story beginning with an adult Tarzan living in England with flashbacks to how he became Tarzan as a kid. I really liked how they tried to make it an epic story, it definitely feels they put effort into it looking good and I applaud them for doing that fo Tarzan despite taking a gamble since it had been a while since he was profitable. 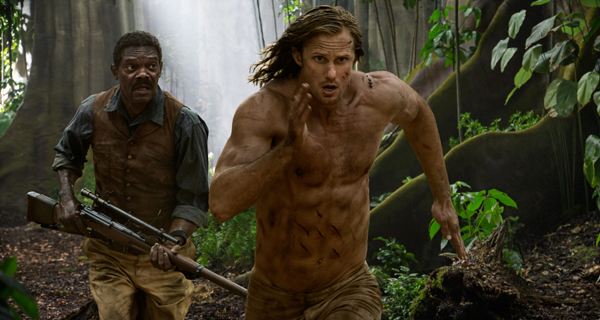 Tarzan here seems to want to refuse his past now as an adult, mostly because of something that happened to him but is convinced to go back and of course it’s all a trick to get Opar and a vengeance plot. We continue to get dark flash backs through out the movie of Tarzan’s earlier life that leads to the current events and overall they’re done well and make you wish there were other movies depicting previous events to when the actual movie starts. 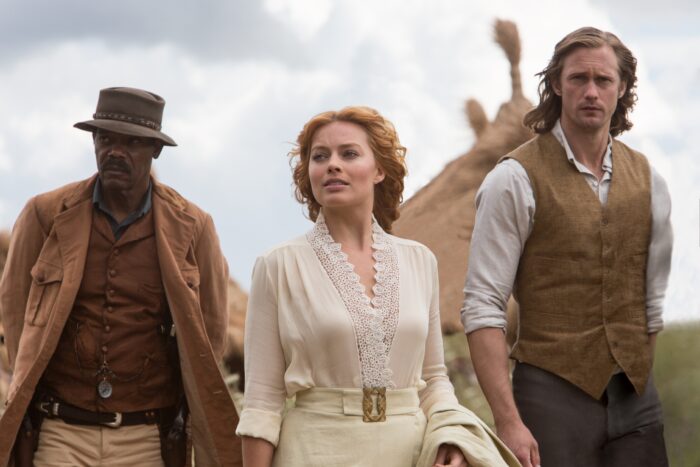 Jane is a cutey as usual in Tarzan media and we get to be totally bad ass like in the Netflix show, unsure if a jungle savvy Jane makes sense but I guess it would despite arriving there as an adult. It’s nice to see Tarzan recover his identity instead of only being John Clayton III. We have two ongoing main plots and both are interesting enough and get good enough conclussions despite not being world ending meteors in this version. Overall the whole movie is a bit long and the pacing is not the best at times so I can see some of the criticisms.

Like Edgar Rice Burroughs other big budget movie John Carter, this movie wanted to set up a universe, maybe not a cinematic one but definitely set up for more sequels and we never got anything because of it not doing great. It’s a shame since i would’ve loved to have seen more of this than more cape superhero movies but I guess Tarzan had his time and there’s enough media out there to enjoy, nevertheless this would’ve made a good series of movies but at least I’m thankful we got this one.