Saturday Morning All Star Hits! is SATAM like in the old days

Saturday Morning Cartoons was a special time on Saturdays that will never be able to be recreated. It was also very different from the way it was in the 80s to the 90s and even the 00s. Each decade had its own flavor of SATAM shows. Saturday Morning All Star Hits AKA SMASH is a parody/tribute to the 80s version specifically. I don’t know how I didn’t hear about this before but while I didn’t watch SATAM cartoons in the 80s, I understand the context and know the shows it parodied. 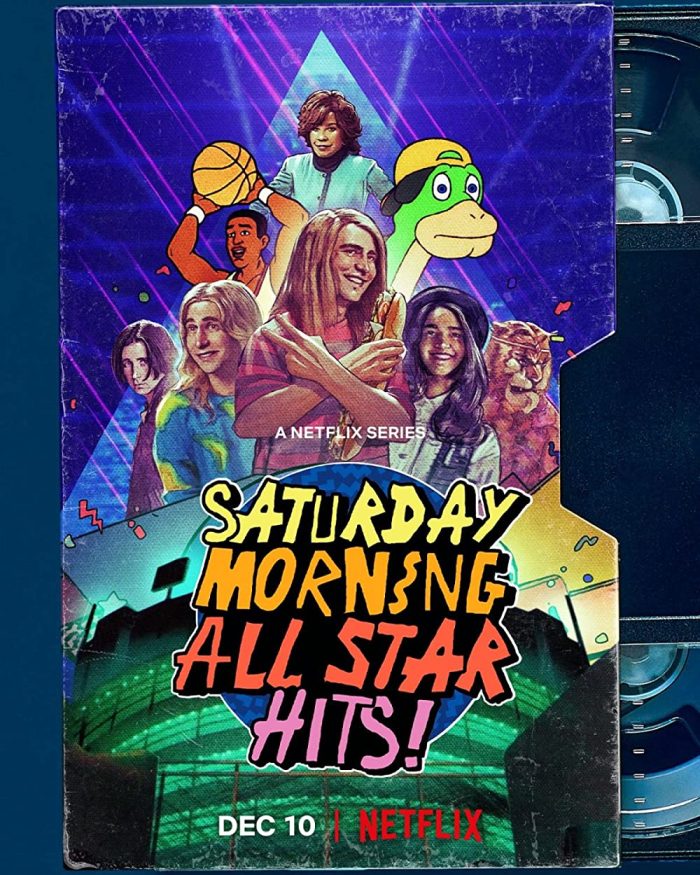 The show itself is presented as different VHS Tapes that were recorded and tell a continuing story arc of the shows host evolution through the different tapes/episodes. During the show they also present cartoons which also have continuity which is good unlike the actual shows from the 1980s. Overall I love it and it’s a good parody that gets you laughing at how stupid it all is.

There is a Denver the Last Dinosarlove denver parody with Randy. It is far more interesting than the actual show. The Care Bears parody The Create-A-Crittles is also really fun and you never know if the cartoon is going to take a twist you’re not expecting. Strongimals parodies Thundercats for the most part, it’s not as fun as the others. Lil’ Bruce being a parody of Life with Louie and Bobby’s world has plenty of good moments. 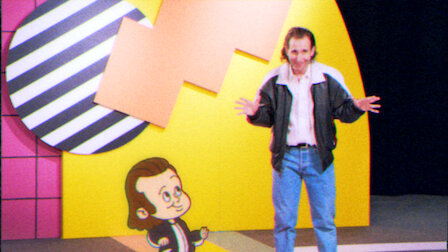 I do think sometimes the segments between cartoons with the hosts are a bit too long and overstay their welcome at times. In general I also think the show lacks adult humor, it needs a little more, Randy sort of goes into darker territories but shies away completely. The murder plot is not really something I’d consider adult content either, but it’s still entertaining. mearshmearsh I think a downside of the show is that it parodies an 80s kids block so well and “realistic” that it just feels like watching bad 80s cartoons, Strongimals being the worst offender. I also think it needed another cartoon parody show to even things up a bit. The writing could’ve been wittier and more abstract to not fall in the pitfall of it just being a too honest parody. That’s the biggest complaint, but when the show hits, it hits all the right spots. 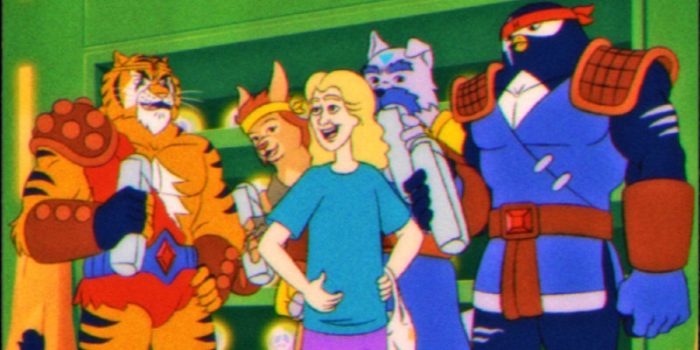 Other shows we get like Pro Bros are boring and others are just very small clips like the Meeps which is good since Smurfs parodies are overdone. The drama between the two brothers Skip and Treybor is fun at first, but the second half is not as interesting without the more appealing cartoons. The drama is fun but it also tries too hard at times to ‘wink’ at you and tell you its a parody. There isn’t enough other stuff to carry it competely.The murder could’ve been more subtle, it wasn’t interesting enough for all the time it wastes on it. But at least they followed up on it. As a conclusion it’s not a strong one and the previews of new shows weren’t enough.

SMASH! does need that extra “umph” to be as great as Adult Swim shows. The late 80s and early 90s are embodied quite well, and it feels like that weird hybrid intertwined part of decades where culture of both decades are mixed in. The finale could’ve been better but I think there’s potential here and I’d love a second season for the show to see it parody perhaps the 90s/2000s decade and other cartoons.