A live action web series inspired by beat-em-up and fighting games from the 90s like Streets of Rage, Street Fighter and Mortal Kombat got made and it pretty much shows potential of everything I would want in an actual show since it has real martial arts and it seems to draw enough inspiration from them but it misses a few steps to become the classic that say The New Adventures of Captain S became. So let’s take a look at both the things that worked and didn’t work for Slug Street Scrappers since there’s enough stuff in the show to make you both excited and bored. 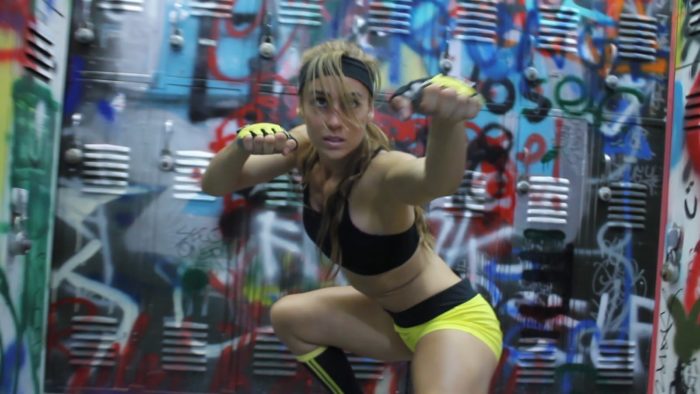 A fighting game or beat-em-up has never had the best story but it has something to make the journey fun and Slug Street Scrappers has a decent one that isn’t going to win any awards but is an interesting enough concept that you can follow it. Basically the Slug Street Scrappers are fighters that get paid for their rank that they earn by winning matches and the champion is the one called Toughest in Town but no one knows much about who set this up. The story slowly unfolds and it’s interesting enough, the problem is the story of the individual wrestlers is not as interesting or it doesn’t reach the potential. The official Slug Street Scrappers site actually provides a decent section full of bios and information which fleshes out the story more. 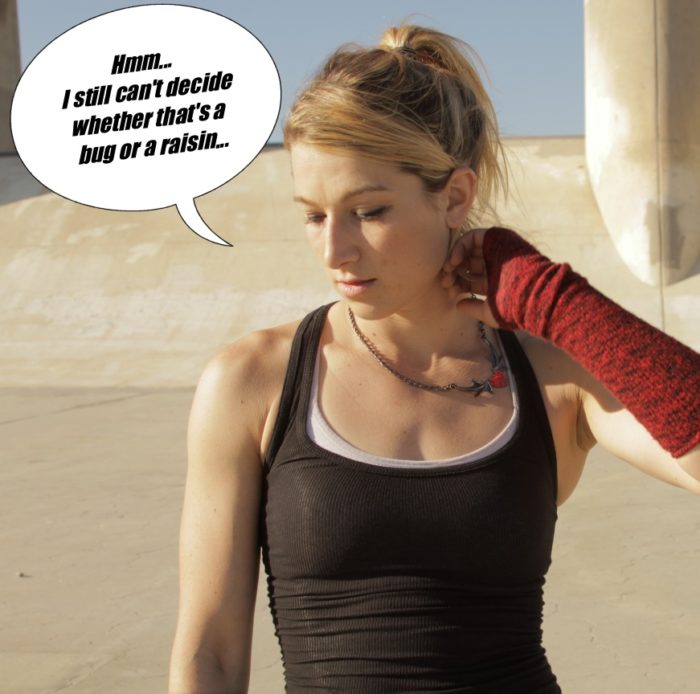 The music of the show is a mixed bag, sometimes it hits the perfect tones and gives the show the energy it needs while other times it’s as generic as you can get. Fight choreography is really good but it’s not exciting enough for how long the actual fights are which is a bummer. Dialog sometimes hits high notes but for the most part it misses things and it can get boring as they sometimes drag it when they could’ve cut it short. The show is 9 episodes which is fine but the biggest problem the show has as each episode is around 20 minutes and that’s just way too long as many scenes drag whether it’s dialog or fights and they could’ve been condensed. I would’ve preferred say 14 10 minute episodes but apparently the original format was 4 “movies” 40 minutes or so which makes it less appealing.

Characters are also a mixed bag some are great and they have some neat ideas like the Slugger Squad which can be seen as the grunts but there are no stand out amazing looking characters and too many generic ones which could’ve shined more had there been less of them. I mean fighting games lived and died by their character designs and their cool gimmicks. One problem is the female characters, I love almost all of them but most of them they only wear sports bras and I like sports bras but it made them all generic, didn’t help they were all similar looking as well. The few that had specific outfits with a theme really did stand out like the girl with the sailor outfit so they really should’ve paid more attention to this. 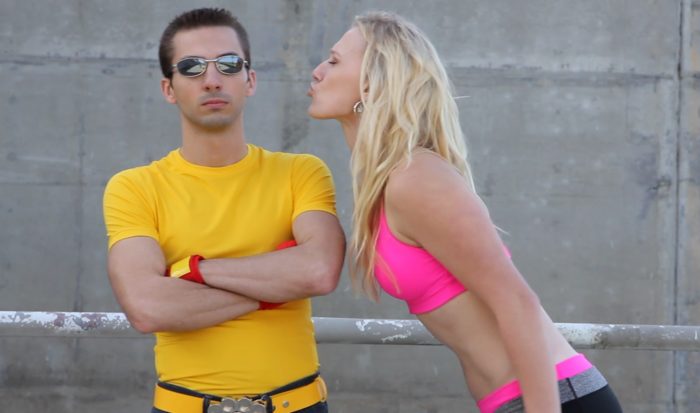 The character backstories or traits are either great or ok, they get having the girl talk like Panda Genma Saotome from Ranma 1/2 is such a great touch. The way they develop them is just boring as I mentioned because it could’ve been done much quicker since it was all a matter of pacing because there was potential besides two or three characters. The other problem with characters are the names, they went with very generic names like Knuckles, Punchy etc. It made it difficult for me to remember them and I just can’t tell you the names of even my favorite characters. Overall it’s a good enough webseries if you are into martial arts and grew up with beat-em-up and fighting games but it had potential to be so much more and sadly it’s wasted. 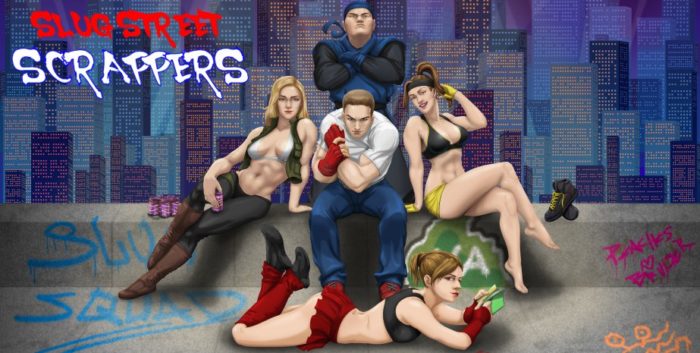