Today is Pokemon Day, I guess because it’s when the games originally launched in Japan but instead of celebrating every other anniversary or just a reminder every year The Pokemon Company decided to get all the benefits of hashtags on Social Media and while you do that you can also check out our other Pokemon articles.

I mean they really went all out with it even paying Facebook to ask us what our memories about Pokemon for the 20th anniversary on the first “Pokemon Day”. But in honor of this purely marketing holiday that got someone a nice vacation bonus I decided to go back and go through memory lane on my first impressions of Pokemon games as they launched to the best of my ability. These aren’t my general thoughts on each gen but rather a blotter of the events and my first impressions of them. 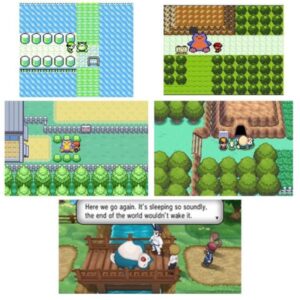 Generation I: Red and Blue couldn’t come out soon enough; I wanted this game so badly since it looked like nothing I’d played before, marketing for the game wasn’t that big when I got into it but I still couldn’t wait. I had heard about it from news about this craze from Japan and loved the characters printed in the gaming magazines. When I got the game it was everything I ever wanted, at this point I was beginning to fall in love with RPGs and this game cemented it as my favorite genre for a few years not to mention it made me a Pokemon fan for life. The game could do no wrong and finished it a few times.

Generation II: I was really hyped as Pokemania was still at running wild even if there was starting to slowdown. I remember wanting to get both Gold and Silver and even going as far as telling my mom that “this time” the games were different near the end to justify buying both versions of the game to her. I only ended up getting Gold and I actually didn’t play much with it, I kept wanting to trade with someone so I could have all three starters in my game and I never got the chance and eventually I grew out of Pokemon. Waited so long to have the “perfect” game with all starters and ended up not playing the game much because of it, oh the irony.

Generation III: Ruby and Sapphire were coming out but I was a teenager now dammit! Not only was I not into Pokemon anymore but I wasn’t into gaming. I was not happy with some of the decisions they had made towards Generation III that I had read and I just didn’t care but I ended up seeing my old Pokemon friends a few weeks before the games came out and I got hyped for the game and ended up getting it. I was still able to get it when it came out but I missed the pre-order bonus coin they gave with it. I played it for a while but gave up after a few gyms after all I had other stuff going on with my life and wasn’t much of a gamer anymore. 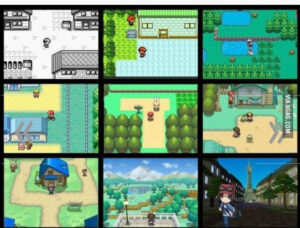 Generation IV: I got back into gaming and also back into Pokemon not too long before Generation IV was out. The hype was strong with this one, I pre-ordered both Diamond and Pearl to get the pre-order stylus’ but only ever purchased one of them (oh yeah!). I had started a blog to talk just about Pokemon as we were “on the road to Diamond and Pearl” and after the game release I even started a new blog to comment as I played. Think of it as Let’s Play’s but in text form (ugh). Both blogs eventually moved to Bulbagarden as I was asked to bring them over by an admin of the site and eventually forgotten. But so did my quest on Diamond and Pearl as I never finished it only getting to about half of the game.

Generation V: Black and White looked terrible but I still wanted them and liked the idea of the games, sadly they came out at a rather bad time when I couldn’t afford them so I skipped it until about a year later and haven’t really played them much. I do remember getting the second Victini event and the Dream World Arceus when I got the games only to lose them both for not ever transferring them and dying alone when the dream world internet service died.

Generation VI: For X and Y I was totally ready and hyped for them, I remember going to my college classes and thinking about the games while the teacher was talking. Downloaded it at midnight that night and played it for the next few days/weeks until I got bored and didn’t finish it. I thought it was a good game though even if most of my time was spent wonder trading. 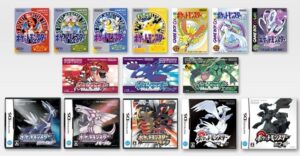 Generation VII: I was a bit indifferent towards this gen for a while but by the time it was getting close to release I was hyped again. I was not happy with playing a summer holiday based game during winter and only played a few days before giving up. To my defense I had a lot of exams and a big holiday trip planned so I had plenty on my mind. I forced my self to finish when I got back mostly for the event Pokemon that required beating the Pokemon League first.

How did each generation fit into your life? More than analyzing what each gen really is which has been done by many others I find it more fascinating to remember all the things happening around the time each Generation launched and remembering the different stages of our lives while growing up alongside Pokemon. 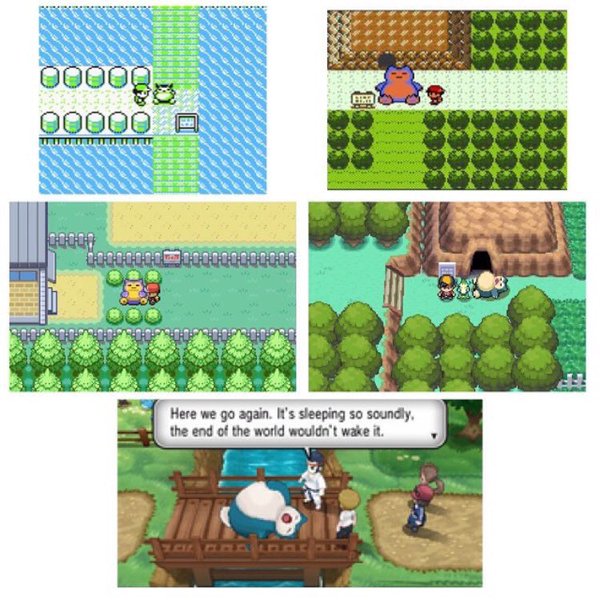 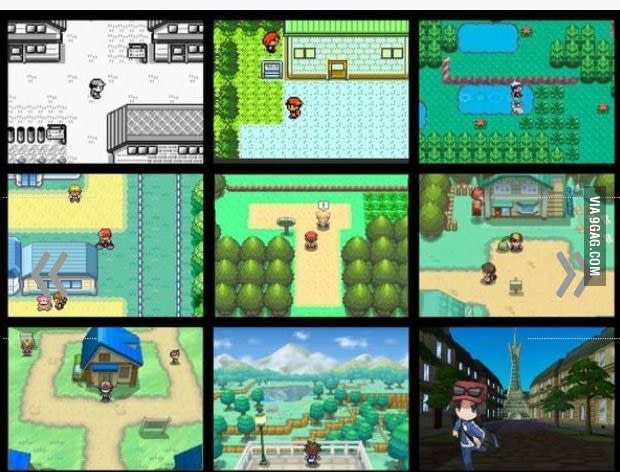 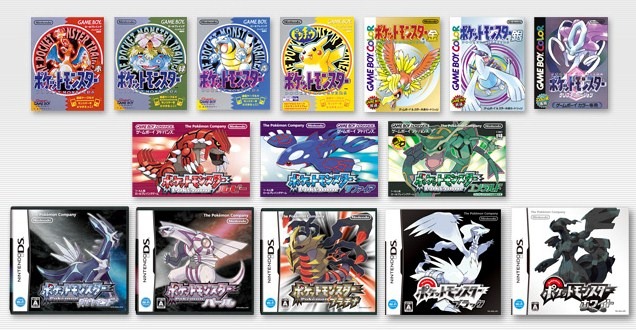