For Halloween we need more music videos and while I sometimes choose spooky music videos or the closest I can get to be in the spirit of Halloween, this time I decided to choose a little more parody since it’s specifically monster themed to change things up a bit and be a better fit for Halloween.

With Jack Black of Tenacious D who also plays R.L. Stine in the goosebumps movies we have this song that is somehow something that might even be too cheesy for the 90s but that’s exactly what they were aiming for. The song lyrics tries to shill the movie as well as name drop as many book titles as it can in 3 minutes in this rap song. THe music video is some awesome low budget scene in a library with cheap costumes and Slappy (who also sings) mixed with a few scenes from the movie here and there. The whole package somehow sells this god awful song and video.

Here we have Elvira singing about pumpkins in a very orangey music video tha works very well as an autumn harvesting song as well. Elvira is a surprisingly great singer and the lyrics of the song is a nice mix of her style with plenty of innuendos and a nice rhythm that helps it all flow really well. The music video is retro inspired and would be a great fit back in the 80s because yes this song is actually from 2014.

We finish with a straight parody of the backstreet boys featuring slasher villains from yesteryear and I’m not a huge fan of these type of parody songs since they can be pretty lazy but having Ghost Face, Freddy Krueger, Jason Voorhees, Michael Meyers and Leatherface all together really help it barely make the cut for tonight. 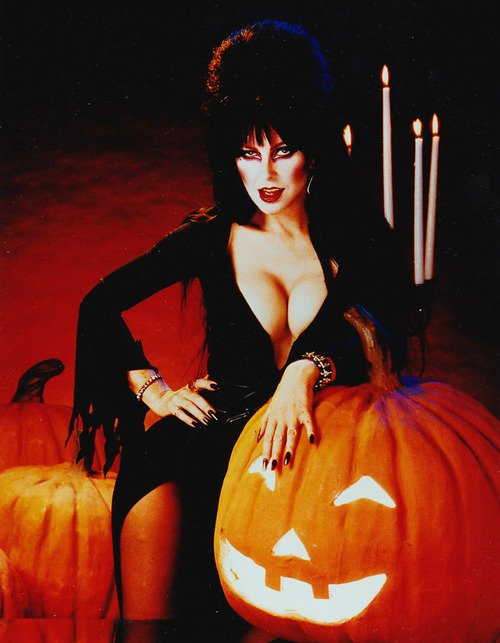