Nintendo has a mobile youtube channel for their mobile games and apps they’ve released and will be releasing, for the most part it’s only been trailers but int he last few weeks they released two very good tributes to their history, one about Nintendo in general and the other focusing on Mario. 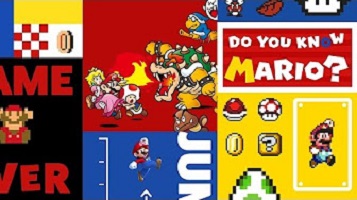 They are very nice tributes and what makes them unique is they’re vertical videos, normally they’re not videos I prefer to watch but they were so fun I wouldn’t want them any other way. So take a look at these two great videos that Nintendo made and make sure to watch them on your tablet/phone/mobile device to see them the way they were intended to.

Do you know Mario? (a Super Mario history / tribute)

While they were made to promote Super Mario Run in the most part they work perfectly for anything whether it’s the Nintendo Switch or just the Nintendo brand and IP in general. And bonus video Miyamoto draws Super Mario Run on the ipad pro since I they have this Apple deal going on for the moment but it’s a nice video, this one isn’t a vertical one. 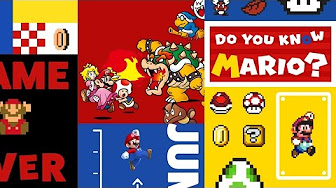