It’s always best to get a little appetizer before your meal and in the case of movies, sometimes it’s nice to get some context on what you’re going to be watching so here is a list of all the episodes from the Goosebumps TV show that help you understand the references that the TV show makes. In a way I guess the episodes could be counted as being in continuity, despite the designs of the monsters being different, no reason why those stories are not how it happened. But even if you don’t want to, it’s obvious that the events happened fairly similar to how they did in the episodes since they’re based on the books. So if you’re going to watch the Goosebumps movie Duology and want to watch something that will enhance those movies, or you have no idea what goosebumps is, then these episodes will help you out with that. 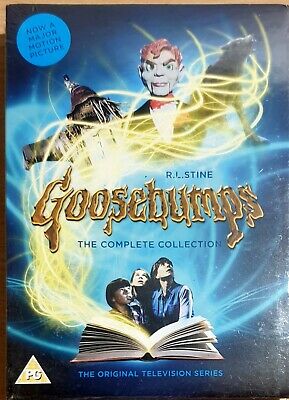 The main villain of both movies is Slappy, so of course you would need to watch all the episodes that Slappy the dummy is in, there is no episodes based on the first book he appears in but it’s ok since he is only the main villain starting with the second one which is what got an adaptation. Slappy’s second appearance was divided into a two part episode and we get a final episode with Slappy based on his Goosebumps 2000 book. This Slappy has red hair but overall you could say he’s mostly the same and hey he got the most recurring episodes out of any other monster. 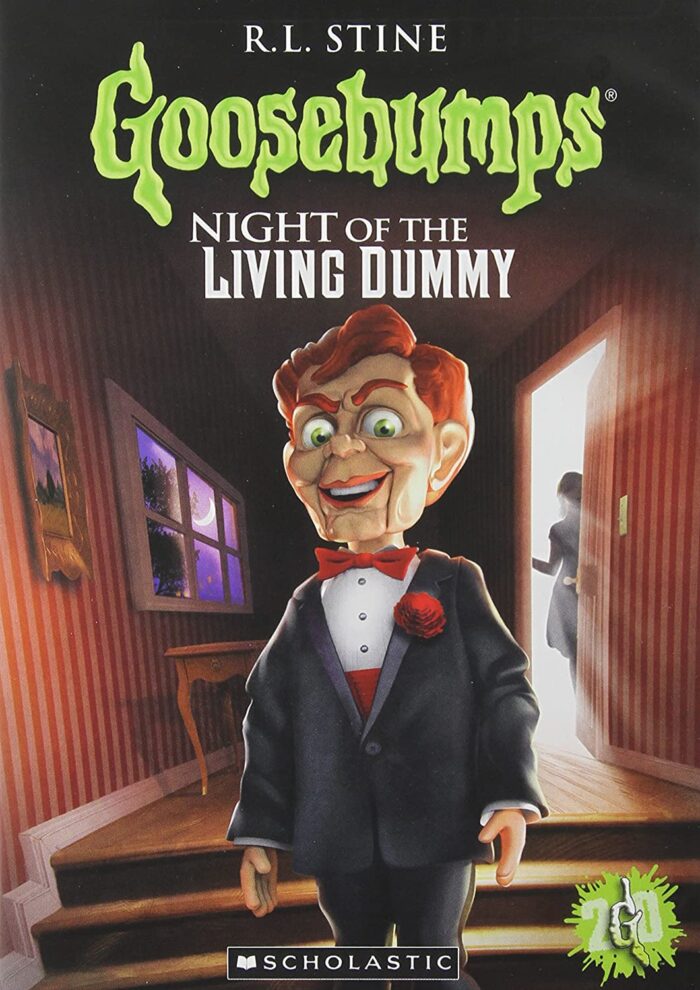 Those episodes mostly help us see who Slappy is so they strenghten the movie. The first Goosebumps movie deals with Hannah which is why it’s important to watch the following episode but in a way it also would spoil a part of the first movie so perhaps it’s best to watch after, view at your own risk.

In a similar way we this next episode helps us understand one of the main monsters of the movie but it can also be seen as a spoiler of sorts since parts of the movie lift from the book. But not as much so I’d still recommend watching it beforehand. 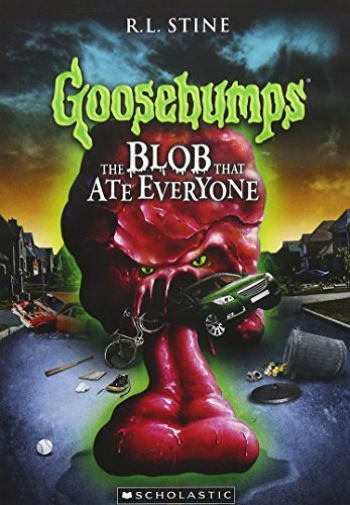 The Blob That Ate Everyone – Episode 42

The characters are chased by this werewolf so watching where he came from would be a nice idea, it won’t add a layer of depth to the movie but he is featured on both the original and Haunted Halloween so it might be worth a look so you don’t think he’s just a random werewolf. 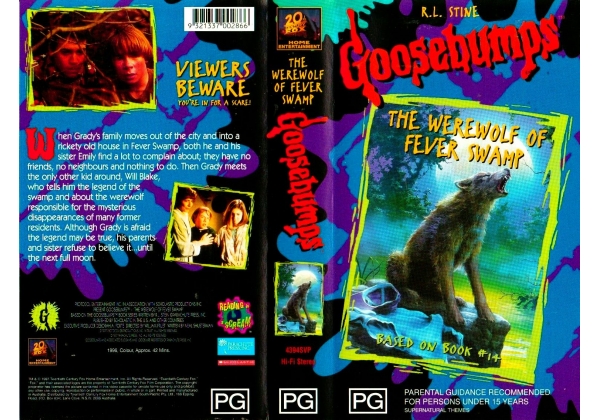 The gnomes appear in the movie and while funny yet creepy, the original episode with different interpretation of them but far creepier are featured in this classic episode: 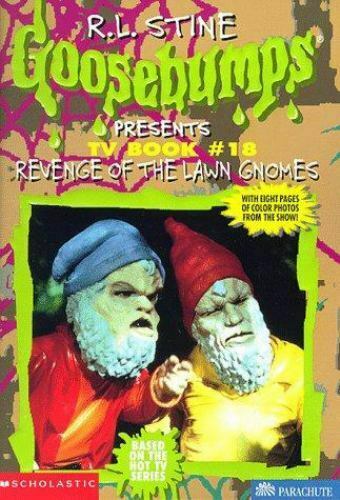 Revenge of the Lawn Gnomes – Episode 27

The giant Mantis from the VR Goosebumps experience and movie is from the following book, now the episode because of budget reasons did not include the iconic scene with the mantis so it’s an irrelevant episode for the most part but it’s also one of the best Goosebumps episodes so I say go ahead and watch it just for that.

The abominable Snowman of Pasadena gets a lot of focus on the the two live action goosebumps movies but sadly he never got an episode on the show. As far as other monster that appear in the movies, they barely get a cameo with only a few seconds each, so the Haunted Mask, the creeps or jack o’lanterns, can’t make it here for those reasons. They won’t actually give context on who some of those characters are since they are non-existant blink and you miss them cameos, not that they are bad episodes. Just not required context viewing for the movie.