Men in Black + The Matrix = Glitch Tech on Netflix

While browsing Netflix I came across Glitch Techs and the trailer was enough to make me check it out. The animation seemed solid, the character designs weren’t bad and I like tech and video games so why the heck not? Netflix has a mixed quality when it comes to their animated shows with some stand-outs like The Hollow and stinkers like Carmen SanDiego but with Nickelodeon behind the show there was hope for something better. 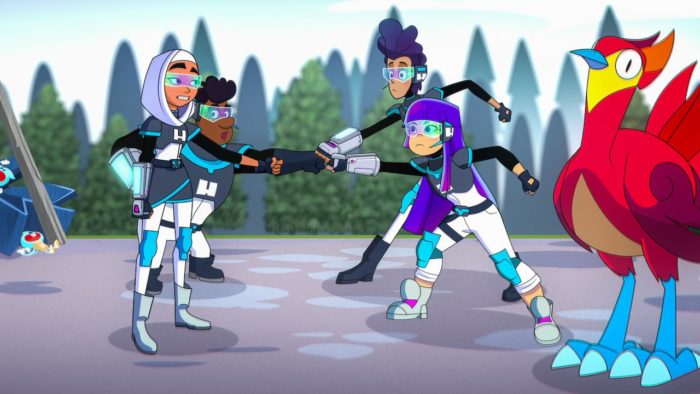 As I mentioned the show is really nice to look at with smooth animation and lots of style, the character designs are not bad at all. However I do think the outfits they wear end up being a bit generic and boring because of lack of differentiation which sadly a lot of media these days are using with the excuse of practicality which is frankly dumb and leads to some designs like these. You have Hector and Miko who make two interesting characters, one being hispanic and the other asian, they’re joined by a others later who frankly aren’t as interesting. The show leans a lot into being inclusive with its characters but I don’t mind it at all, except for maybe the boring attires they wear.

The show is definitely a mix of Men in Black and The Matrix in an animated show aimed at kids. You have glitches from video games that can end up in the real world and it’s up to the Glitch Techs to find them and destroy them. Of course any passengers by need to have their minds erased just like in MIB. Sometimes they actually enter the virtual worlds as well so it’s also a bit like The Matrix in a way since it sort of dwells into Virtual Reality. 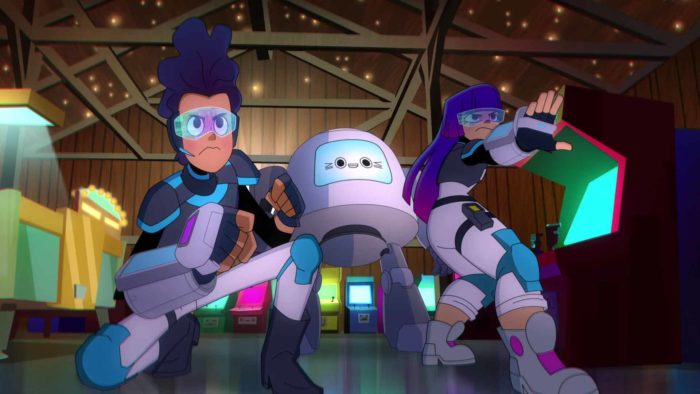 Video games, tech and other geeky references all make it into the show and they don’t feel forced or that they were just random. I think in general they’re done very well and I enjoy seeing all the easter eggs in the show. Overall the show doesn’t excel in anything but is mostly solid in most regards. In a way this show is a lot like Kipo and the Age of Wonderbeasts which you will see similarities in my review of both shows. 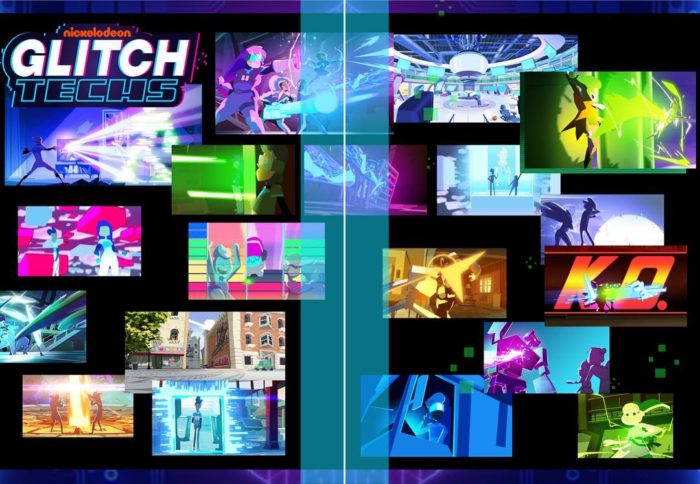 Sadly I can’t say the show is too entertaining despite having a solid concept, the plot and humor just aren’t to my liking. I do think it’s a show aimed at kids though and if I had been a kid when this show aired I could definitely see myself loving it. And it’s nothing against the show, adults are not the target audience and that’s fine, it’s not a bad show because it doesn’t have deeper plot or humor. And heck in future seasons the show might just end up becoming great. 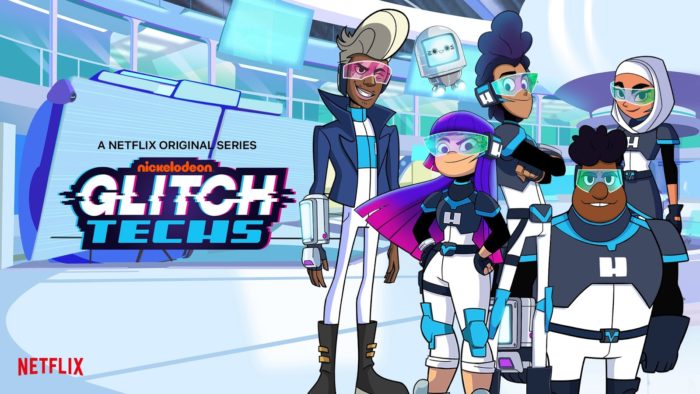 Netflix likes to divide their shows into half seasons, so only 9 episodes are available and most likely we’ll get the second half soon and we’ll review it here in this same article once those episodes are live as well as any other future seasons after. 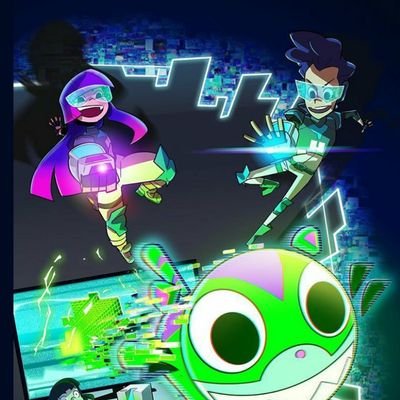