It’s the end of school for me and another goal so I thought it’d be nice to have school related music videos. They’re all mostly High School related it seems but still we have a nice selection of different genres take on life studying. More of a “fuck it” we’re done kinda feel that I was going for more than anything else as the theme here and not really wanted to dwell into anything else. 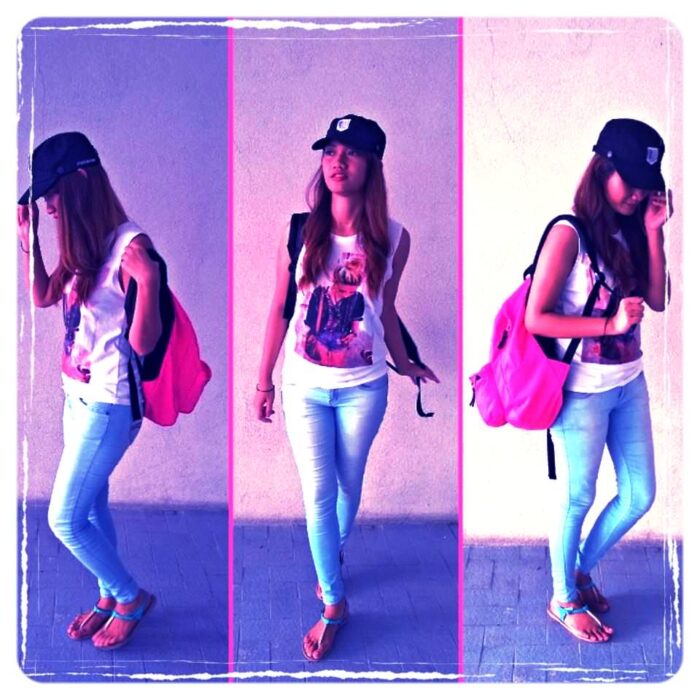 We begin with Nada Surf with a rather bleak take and sermonious lyrics and school popularity. I still remember being told High School were going to best years of my life as I graduated but it couldn’t be more wrong. The song can get awfully close to cheesy and angsty with the themes it tries to go for but i do think it evades falling into cliche too much because it avoids a lot of some musical tropes. The music video however goes all the way in on the tropes and that oddly works for it.

We now have now a song that it’s more about doing stuff outside of school, and the lyrics could be interpreted in different ways but the music video clearly takes the school route. The music video is much more boring since it all takes place at the gym but it’s definitely a bit different and more “real” in a way than say the previous take, and by that it’s mostly it actually looks like a school that was rented out for cheap to have this music video take place. Random nerd in the video is totally out of place and forced me to feature this over other takes.

We finish off with an appropriate song that while I dislike it was played on the school buses taking us to the graduation party so we wouldn’t kill ourselves drinking and driving. I’m no fan of Alice Cooper but it felt nice listening to it on that last day of High School. I couldn’t enjoy it enough since I knew school really wasn’t out forever as I still had University to take on but now I can finally listen to this song again as much as I may like it. I’m sure it’s a song that many schools decide to play and it doesn’t matter how cheesy it is since it’s awesome to listen with this context in mind. THe video is only a live version which is a shame since I think a real music video could’ve been so bad it’s great territory. 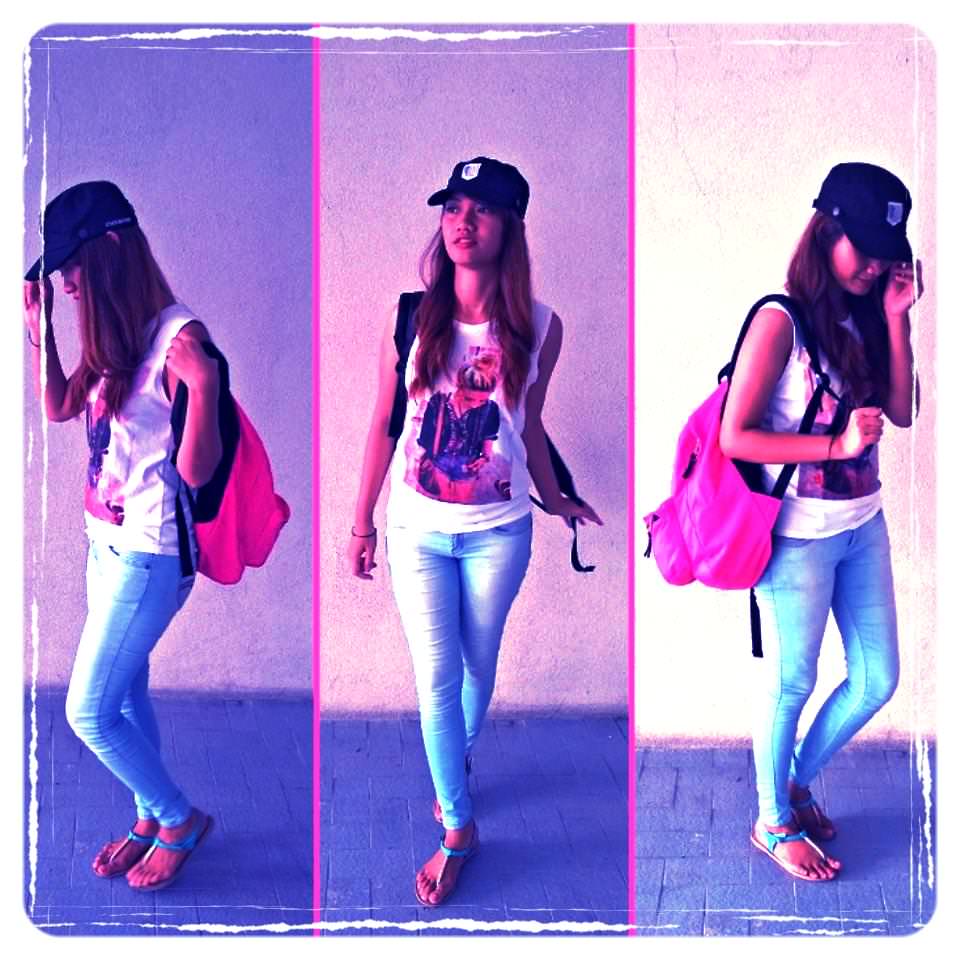