This week on Music Match we’ll take a look at some songs inspired by the rain, now they don’t have to actually be about rain but just songs I associate with a rainy day. Nothing too obscure here but I’m guessing it has been a while since most people have heard these songs or seen the music videos. 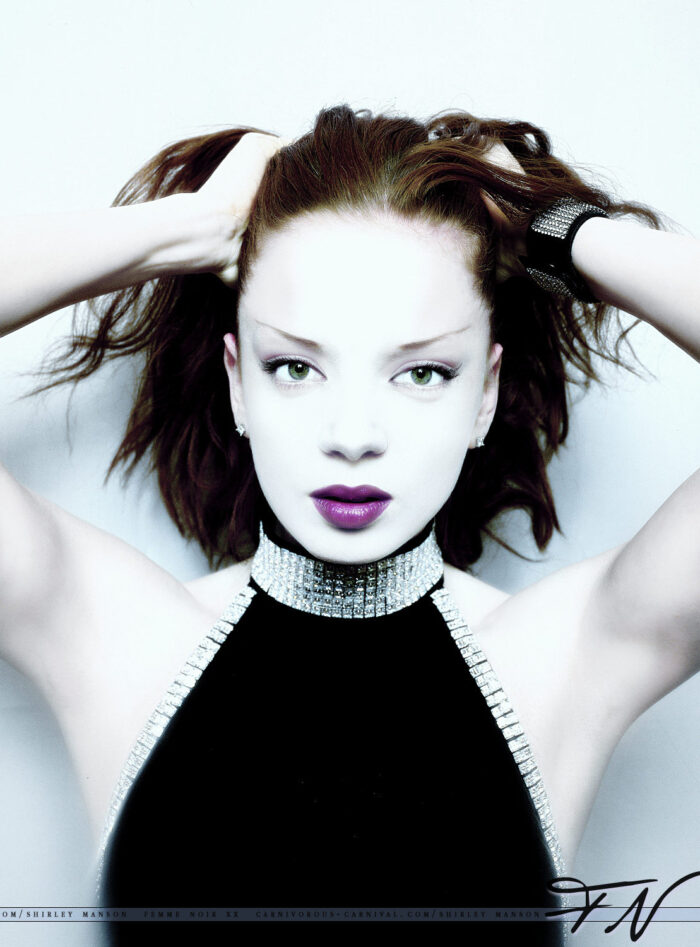 Garbage – Only Happy When It Rains

This isn’t the first time Garbage sneaks into MiscRave but its first time in Music Match. The video has the best elements you’d expect of a 90s video with bright colors, angsty lyrics and attitude. The thing is the song doesn’t feel forced and a bit tongue in cheek. If the song actually took itself too seriously then it wouldn’t work. It’s the only song with rain in the lyrics but it has nothing to do with rain and more about your feelings when it’s a rainy day and how it’s great, just like this song is and video is.

Not a song about rain at all but I associate it with rainy days very much so and at least its full of water. This was the first Radiohead song I ever heard and likely still my favorite to this day. The video is awe inspiring witht he pseudo computer graphics of a diver exploring the sea which has apparently swallowed up a large part of the earth and that part of civilization is buried under sea. Nice lyrics match the video in terms of quality and a great song to listen to.

The song has nothing to do with rain but the music video does feature it so it fits the theme. A hugely successful song by Enya and while super poppy it’s not a bad song. You definitely have to be in the right mood to listen to this song. I have to admit the lyrics definitely hit home a lot more now that this song is over a decade old and, hell I owned the CD. 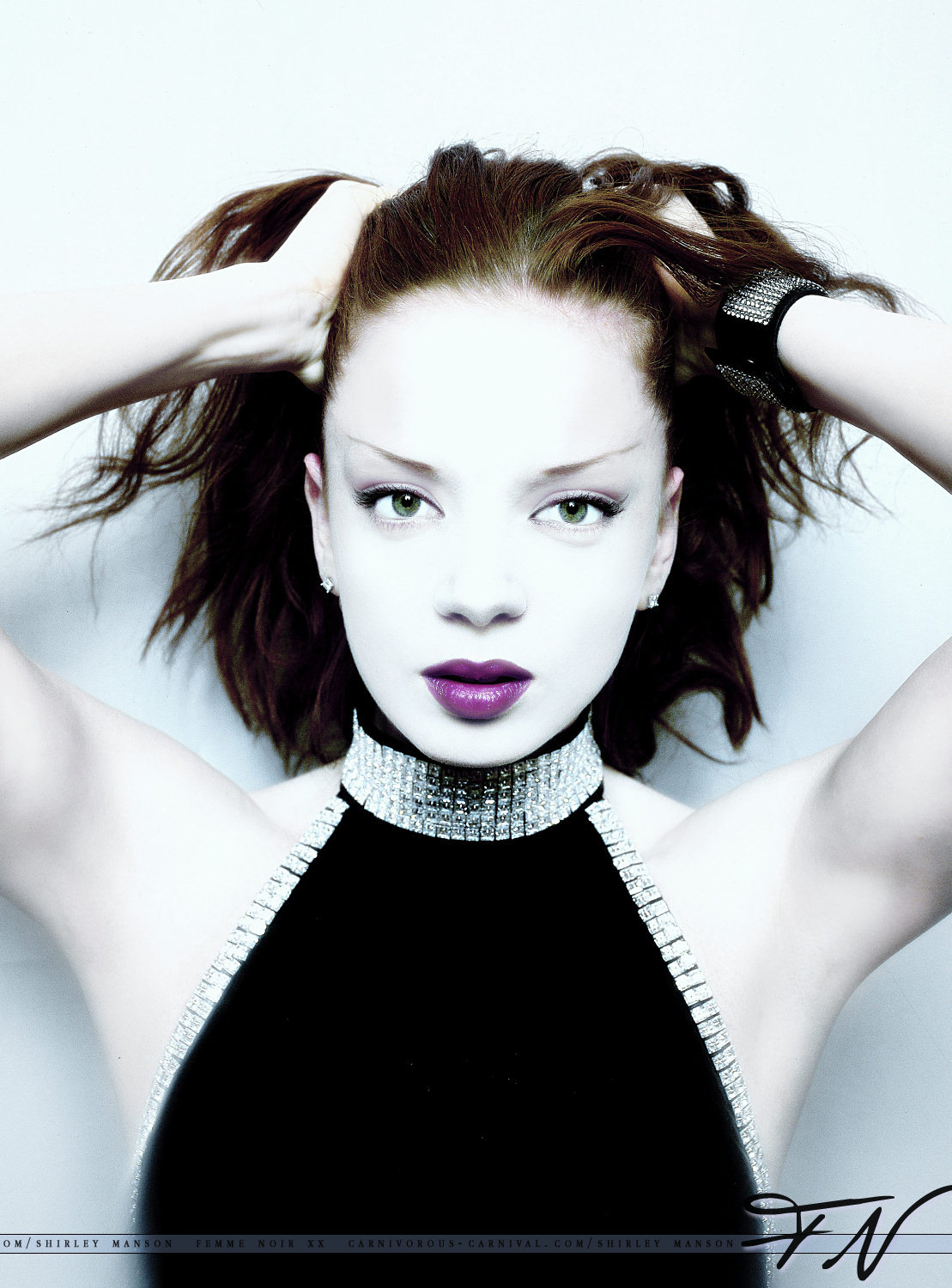