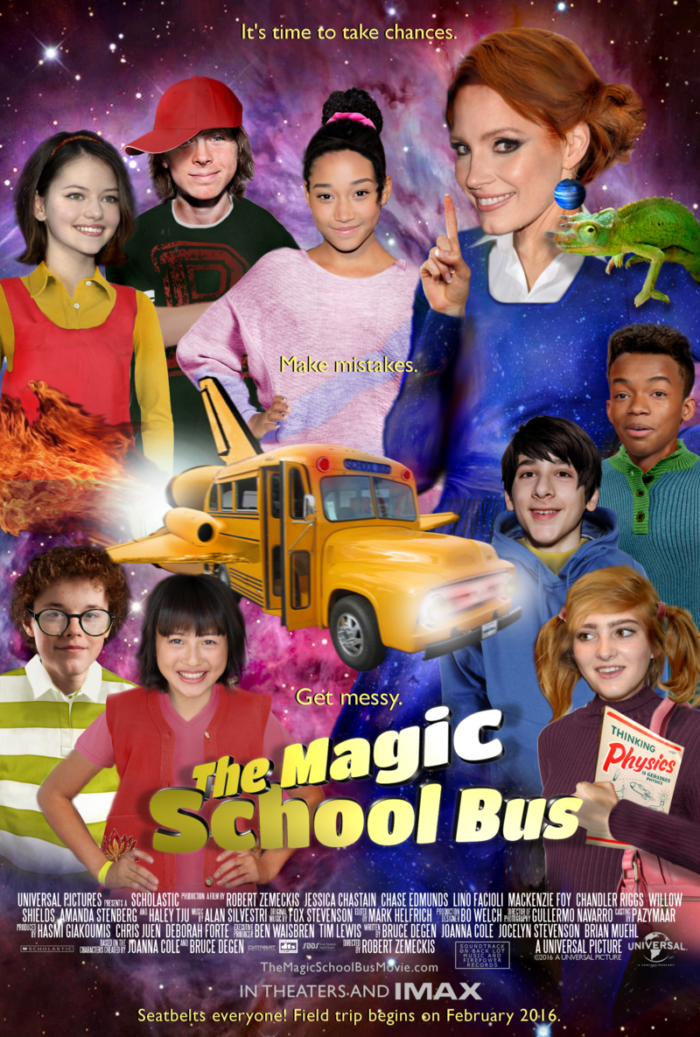 The first one we have is a few years old but easily the best one as it really was able to pack every reference in and bits of personality of each student into the short 2 minute trailer without it feeling forced. This is a movie I would stay up for the midnight showing and cosplay to while listening to the opening of the show.


The second one might not be as good but it gets a few points of originality. It goes for the “rebellious kids” need someone, in this case Ms. Frizzle to set them straight. We get a bunch of cameo’s from Daria, Dee Dee of Dexter’s Lab, Southpark’s Cartman, Angelica from Rugrats, Doug’s Roger Clutz, some characters from Recess and some that I don’t recognize. It’s rather fun just to spot what you can recognize.

Not all live action Magic School Bus parodies end up being good however, view those at your own risk.. 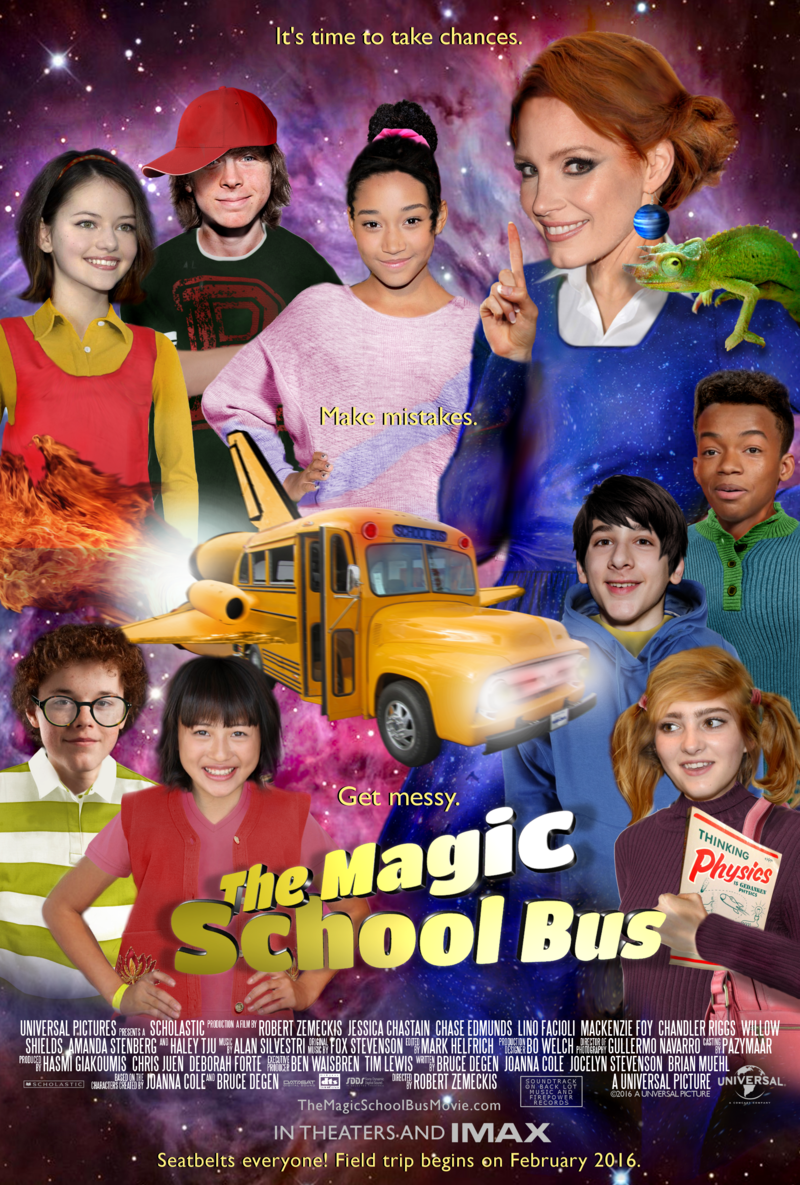